Unlike his populist predecessor, the U.S. president-elect has an opportunity to engage with the leftist forces within Latin America that can then bring pressure to bear on the Maduro regime.

BUENOS AIRES — The Venezuelan crisis will be U.S. President-elect Joe Biden's big Latin American challenge. The next four years are more than enough time to push Venezuela toward democratic normalization by involving political actors with whom the regime of President Nicolás Maduro is prepared to talk.

With Donald Trump at the helm, the United States had considerably less credibility in its bid to find a democratic solution for Venezuela. Working against that effort was Trump's particular brand of populism, as well as his alliances with Brazil's President Jair Bolsonaro, who openly admires his country's last military dictatorship, and Iván Duque of Colombia, where dozens of rights activists have been murdered just this year.

The Organization of American States (OAS) is another of the actors the Maduro regime won't heed, especially under its present secretary-general, Luis Almagro.

Biden will, however, benefit from the contribution and credibility of former Chilean leader Michelle Bachelet, who has since become the UN's human rights chief. His administration can also work with the European Union, prominent rights organizations, and influential South American political groups such as Brazil's Workers Party (PT), the socialists of Chile, and Uruguay's Broad Front (Frente amplio) — all of them on the left — so that they will intercede and help ease the impasse in Venezuela.

Free elections have become impossible in Venezuela as results cannot be verified.

At the same time, there's one thing to always keep in mind when talking to the Maduro regime: Since 2015, when the Bolivarian movement, founded by the late Hugo Chávez, suffered its first electoral defeat and lost control of parliament, free elections have become impossible in Venezuela as results cannot be verified.

The opposition, as a result, refuses to take part in elections devoid of transparency, which only serve to legitimize a dictatorship. Effectively, free elections, which even the socialist governments of Andrés Manuel López Obrador in Mexico and Argentina's Alberto Fernández seem to back, would very likely have one loser, the Bolivarians clinging to power without democratic legitimacy. 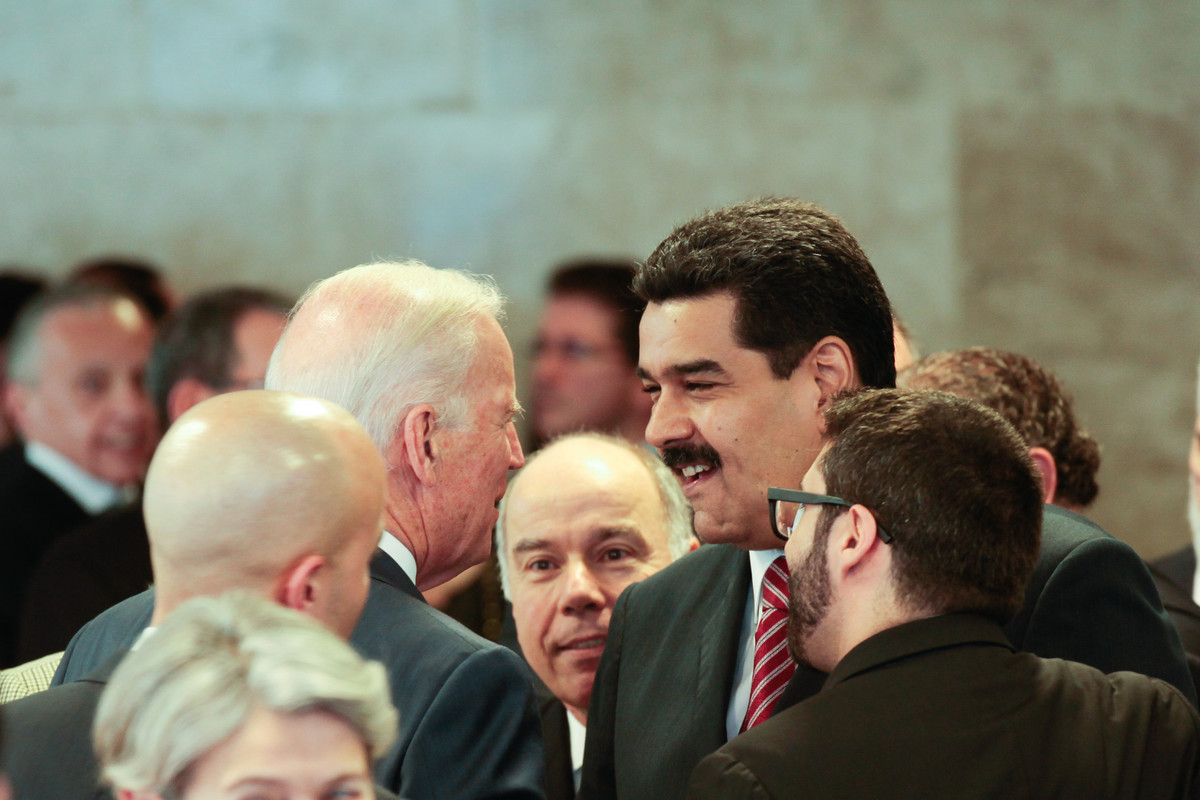 Those who are upset with international pressures on the Venezuelan regime must know they are accomplices to the country's human tragedy. And they are not just the leftist regimes of Cuba, Nicaragua, or Ecuador and Bolivia, under past presidents Rafael Correa and Evo Morales respectively.

Under Chávez and Maduro, democratic institutions and the rule of law were gradually undermined as Venezuela mutated into a military-backed dictatorship. In the meantime, Latin America mostly looked the other way, which makes many of the region's democratic rulers partly responsible for this tragedy. That is especially the case of the PT in Brazil, the two Kirchner presidents and their backers in Argentina, and the Broad Front in Uruguay.

The last report by the UN Human Rights Office in September 2020, headed by Bachelet, is unequivocal. It repeats the charges made in 2011 when the UN Human Rights Council made its first Universal Periodic Review (EPR) for Venezuela. In that year, drawing on information provided by UN agencies, the EPR found a range of abusive practices including illegal detentions, extra-judicial killings and excessive and indiscriminate use of force by police, a partial judiciary or restrictions on the freedom of speech and political and electoral rights.

Those who are upset with international pressures on the Venezuelan regime must know they are accomplices to the country's human tragedy.

Chávez was president in 2011, when Dilma Rousseff was president of Brazil, Cristina Kirchner led Argentina, and José Mújica was president of Uruguay with Luis Almagro as his foreign minister. Chile's Bachelet had recently completed her first term in office. The CELAC regional organization was also formed at this time with the approval of regional states, and used to embolden Venezuelan socialism, which had already been firmly denounced by the UN High Commissioner for Human Rights.

By including these progressive forces, which the Maduro regime is prepared to hear, the Biden administration could, with the EU, open the door to democratization in Venezuela and help end its humanitarian tragedy. In doing so, his administration could also boost the regional left's commitment to democracy.

This commitment is overdue. The left is indebted for its historical support for authoritarian outfits in Cuba and more recently Nicaragua, where the regime of Daniel Ortega is borrowing a page from the worst days of the Southern Cone juntas.