BOGOTÁ — With parliamentary elections on the horizon, Venezuelan President Nicolás Maduro has decided to pardon and release more than 100 of the country's 400 political prisoners. The reason is simple: He wants to further destabilize the opposition.

Maduro's leading opponents — including Juan Guaidó, the so-called "acting president," as declared by his backers and recognized by dozens of outside governments — were already at odds over how to approach the parliamentary polls, which are scheduled to take place Dec. 6. Most want to boycott the process, although one leading opponent and former presidential candidate, Henrique Capriles, said recently that he would take part, despite the difficulties. Days later he later changed his mind.

With his so-called feria del perdón — "forgiveness festival" — Maduro complicates matters even more for his opponents and for the already charged political atmosphere in our neighboring country.

Taking his cues from Cuba, Maduro is deft at maneuvering. Settled in power with the backing of the armed forces, Russia and China, and with a corrupt leadership involved in drug dealing, money laundering, terrorism and arms dealing, he must do something to generate some legitimacy for his regime.

That's where the pardons come in. First he ordered the legislator Juan Requesens moved to house arrest after two years in prison, following his conviction without a trial on charges of complicity in a plot on Maduro's life. That was followed by a pardon for 110 others, mostly members of the National Assembly, who were also jailed for political offenses.

With a corrupt leadership involved in drug dealing, money laundering, terrorism and arms dealing, he must do something to generate some legitimacy for his regime.

Capriles, who has been pushing for these pardons, insists he isn't naive. In a tweet, he said he hopes this is a "real signal." The road to freedom in Venezuela has suffered "many violations," he added. "Many political prisoners are still abducted by the regime. Nobody is fooling themselves right now. As Venezuelans we know what we're facing."

But he also believes it would be a mistake not to use the regime's opening to win more space for participation and electoral guarantees. Some other minority sectors agree with him, as do leaders in the Catholic Church. And yet, in supporting the pardons, they inadvertently validate Maduro's dictatorial regime, since only a legitimate president can issue pardons.

Most of the opposition leadership, including Guaidó, refuses to participate in the parliamentary elections. The putative president and his party ally Leopoldo López see this as another step toward keeping the regime in power, and they are right. They will remain opposed until there is transparency, an independent arbiter chosen by parliament, a register of votes outside the country and a timetable for presidential elections. 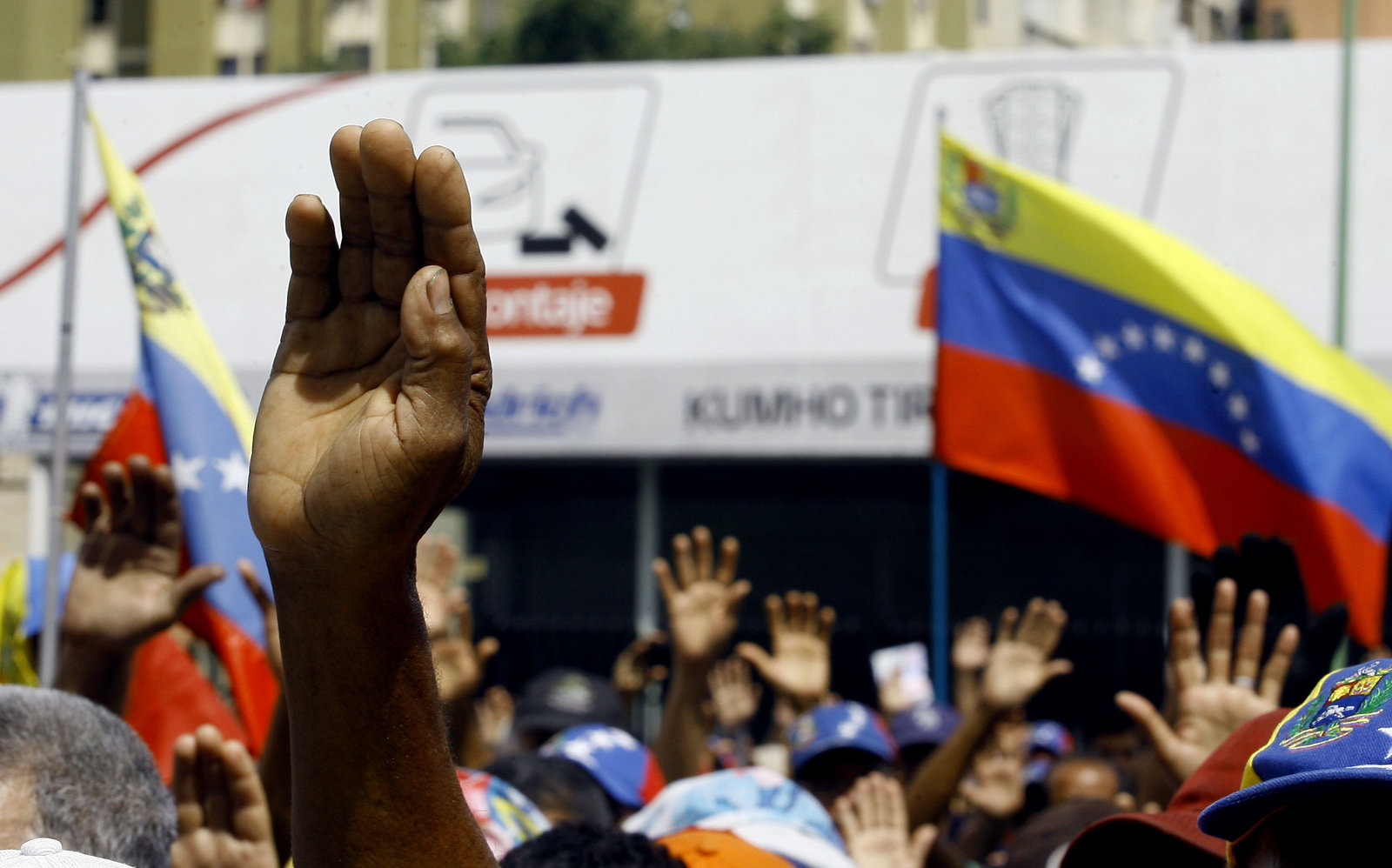 Maduro has also intervened in the main opposition parties and handles their electoral cards. López and Capriles have long been deeply mistrustful of each other, and the recent pardons have been a divisive blow to the opposition. They ensure, in principle, that a considerable sector of electors will not be voting in December.

If Maduro has his way, the composition of the National Assembly, presently dominated by the opposition, should change considerably. He failed in his bid to block the presence there of Guaidó and other opponents, turning instead to threats and imprisonments, and forcing some members to flee abroad.

The regime's information minister, Jorge Rodríguez, says the only possible reason for not voting in December is that "you have a different plan to doing things democratically." That is tantamount to accusing the boycotting opposition of being illegal.

The exiled legislator Richard Blanco says things clearly: "Only someone with legitimacy can pardon, and only a guilty person is pardoned. I haven't committed any offense. I have devoted my entire life to service and work, and the good of Venezuela. The only thing I want is full freedom for my homeland."

To put it mildly, the Venezuelan opposition is in a bind.