NEW DELHI — It was mid-September 2014, India was abuzz with the visit of Chinese president, Xi Jinping and his wife, folk singer Peng Liyuan. Televisions channels played an extended video loop of Prime Minister Narendra Modi sitting on a swing with Xi on the banks of the Sabarmati River, while excited anchors foretold an era of Sino-Indian peace, forged between the two strongmen who had come to power within two years of each other.

Six years later, the Modi-Xi relationship lies in tatters, as do ties between New Delhi and Beijing. With Chinese soldiers having marched across the Line of Actual Control (LAC) in May, and occupied territory that the Indian army has traditionally controlled and patrolled, many Indians now see Xi and China as not just adversaries, but as implacable foes.

For the ruling Bharatiya Janata Party (BJP), Modi's failure to befriend Xi, or to achieve the holy grail of a border settlement, constitutes a huge political embarrassment. There has been no movement on a boundary settlement since 2005, when China consented to sign off on a set of "political parameters" that would govern the final solution. Now the opposition is painting Modi as a trusting simpleton who has been duped by the cunning Chinese leader.

The optimism around Xi's visit was, in fact, quite evidently misplaced. Even as Modi poured tea for Xi in Ahmedabad, Beijing was testing the Indian Prime Minister by sending 1,000 troops across the LAC in Chumar, in Southern Ladakh.

According to India's foreign ministry, Modi sternly told Xi that such incidents would inevitably affect the larger relationship. With the the Chinese army's withdrawal from Chumar, the Indian leader continued believing his parity with Xi could result in the resolution of Sino-Indian disharmony.

In May 2015, during his three-day visit to China, Modi pressed Xi again on the border question when they met in Xi'an. Officials familiar with the conversation say Xi did not even respond. Instead, in Beijing the next day, Chinese Premier Li Keqiang delivered Modi a lecture featuring Beijing's boilerplate formulation that the border question was a "complex issue left over from history" and that solving it required "patience."

Through 2015 and 2016, Modi was preoccupied with his growing embrace of the US. In January 2015, President Barack Obama and Modi signed a "Joint Strategic Vision for the Asia-Pacific and Indian Ocean Region." Other deals were inked between New Delhi and Washington, with the U.S. also strongly backed New Delhi's entry into the four global non-proliferation agreements: the Missile Technology Control Regime, the Australia Group, the Wassenaar Arrangement and the Nuclear Suppliers Group (NSG).

A fuming Beijing signaled its displeasure. China blocked India's candidature for NSG membership and placed a "technical hold" on the designation of Pakistan-based Jaish-e-Mohammed leader Masood Azhar as a global terrorist in the United Nations. The estrangement gathered momentum with New Delhi's refusal in 2017 to participate in the Belt and Road Initiative (BRI) – China's flagship infrastructure building project.

The subterranean tussle between Modi and Xi came to a head in Doklam in 2017, when Indian troops intervened in territory that is disputed between China and Bhutan to block China's road-building project for 73 tense days. The exceptionally aggressive messaging from China during the crisis suggests that Xi himself assumed control of events at some stage of the confrontation.

"That was a clear message from China's top leader," says a top Indian official, now retired, who served in the Prime Minister's Office. "Xi was telling Modi that you cannot prevent China from taking what we think is ours."

Modi got the message and signed a truce at Wuhan in April 2018. Following that, New Delhi implemented measures to placate Xi, including reining in the Tibetan diaspora. A former foreign secretary, speaking on condition of anonymity, believes that this evidence of Modi's weakness only whetted Xi's appetite. The Chinese leader concluded that he was succeeding in establishing psychological dominance over his Indian counterpart. 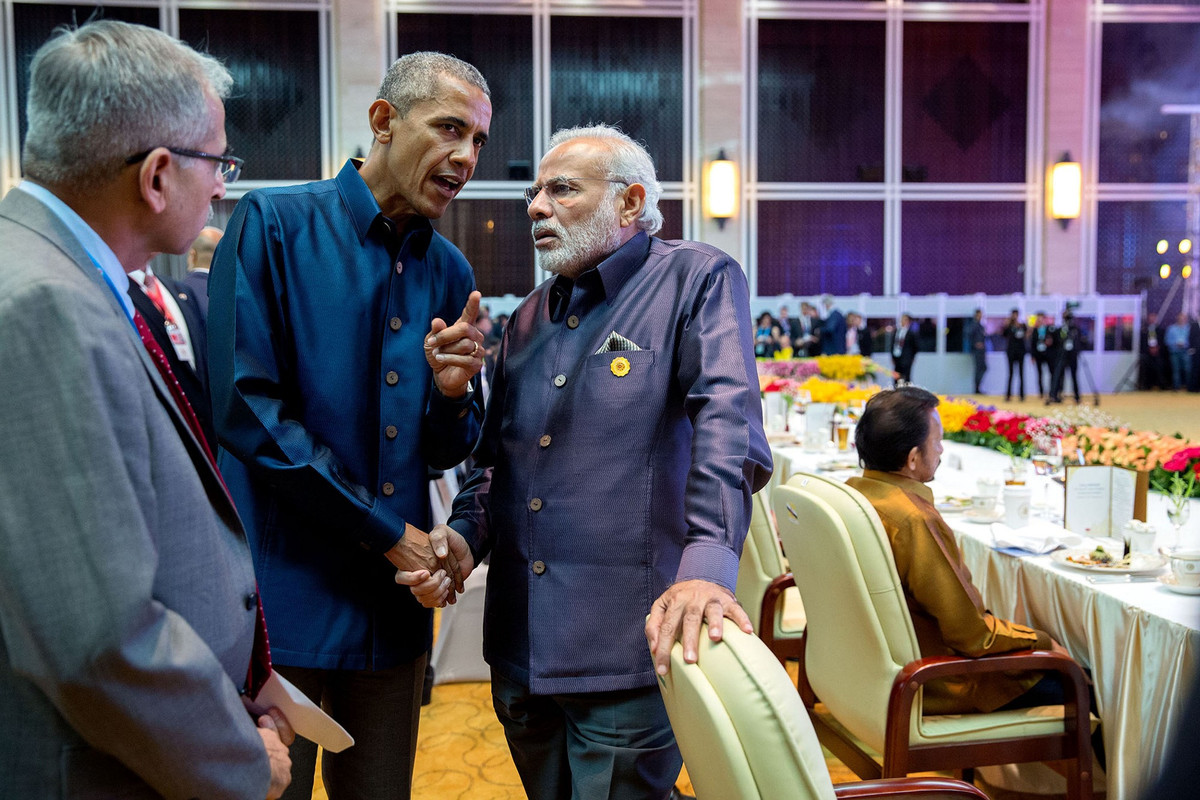 "Besides affirming his (dominance) over Modi, Xi was also have aiming to show Washington that its putative regional partner could not even safeguard its territory from China. Finally, Xi also wanted to show regional countries India's subordinate place," says the former official in the prime minister's office.

That Modi is confused and browbeaten became evident after the killing of 20 Indian soldiers in June, when he denied any Chinese intrusions into Indian territory. His statement implied that none of the territory the PLA had occupied belonged to India, and also that the Indian soldiers were killed on Chinese territory.

The Chinese media quickly picked up this theme. "Modi's remarks will be very helpful to ease the tensions because, as the Prime Minister of India, he has removed the moral basis for hardliners to further accuse China" said Lin Minwang of Fudan University in Global Times article.

A former Indian foreign secretary who did not want to be named said that with Modi's failure to show "visible leadership in a national crisis, Xi seems to have won."