An eye on street protests in India - David Talukdar/ZUMA

Trump's biggest problem, it's safe to say, are all those pesky checks and balances. *Luckily, those limitations don't apply in "the world's largest democracy."

NEW DELHI — If you have been watching the televised proceedings of the U.S. Congress' House Judiciary and the Intelligence Committees pertaining to the impeachment inquiry against President Donald Trump — "the world's most powerful man," in common political parlance — you might be wondering how an American institution can be so indifferent to damaging its nation's "image" abroad.

Any congressperson, it seems, can say anything, level any charge, and be allowed to do so for the whole world to see and hear. And without being hauled up for sedition. Sure, America may be the world's "oldest" democracy. But it's clearly not the wisest, being, after all, a very young nation.

Americans in public service seem to think that democracy is about questioning, debate and accountability, whereas in this land of ancient wisdom, we know that such is not the case. Democracy ought to be about "good governance," and "good governance" must mean whatever the government of the day says it means.

This is why India's opposition parties are clearly being irresponsible, immature and undemocratic, frankly, when they demand that one parliament's senior-most elected members — Farooq Abdullah (now in detention without charge) — be allowed to attend the current session of the people's house and thus carry out his democratic and constitutional obligation to represent his constituents.

The government of the day must consider the dangerous circumstance that he may actually open his mouth. And the opening of just about any mouth is patently averse to the spirit of democracy.

Many self-appointed advocates of democracy have also been raising that other imprudent question: the issue of press freedom. They point to the New York Times, Washington Post, The Atlantic, and such channels as CNN, NBC, CBS, and note that there seems to be no hold on what they may say and write about the establishment. They even argue that free media is chief guarantor of American democracy.

Perish the thought. Not only that, but such busybodies also demand a legislation akin to the American First Amendment right to absolute freedom of expression. It's imperative, they say, if Indian democracy is to be secured from the danger of authoritarian rule and executive tyranny.

The sad fact is that such maverick demands are once again pointers to a virus of anarchism that continues to infect many educated Indian minds. The blunder here is again to mistake democracy for freedom, whereas democracy ought to mean discipline and punishment in the larger interests of those who make the mare go.

And in the interest of always shoring up the image of India, whatever our realities.

A question asked by Indian intellectuals, made dangerously anti-national by leftward ideologies, is whether the right to free assembly and association, and the right to peaceful protest against government policies, is not a fundamental tenet of constitutional democracy.

How is it, they ask, that hundreds of thousands of people in countries like Iran, Iraq, Lebanon, Hong Kong-China, Chile, Bolivia and Brazil — and many even in the Russian Federation — are allowed to gather in protest, and without being immediately fired upon nor jailed? Not only that, but the protest have continued for months on end.

When it's time to elect a new 'people'.

The answer is again a simple one: Bad examples, however multifarious, remain bad examples. Secondly, these countries, not being democracies in any full sense, need such practices of free expression, association and protest in order to evolve further in their quest for democracy. None of that applies to India. Being already a "republic," where is the need to show that we are one in daily practice?

As you can see, we have given the world proof that an efficient democracy can be run without such fanfare of freedoms. What better example of that than what we have achieved in Kashmir, where, according to sundry political representatives, we have brought about revolutionary policy changes without incurring needless public involvement. And without firing a shot, since there is no one to fire a shot at on the streets that, as you can see every day on TV channels, are neat and clean, and wholly unencumbered with citizens out making a brouhaha of democracy.

America hasn't achieved such a feat. Nor has England or Europe. And that right there is part of what makes us the world's most "developed" democracy.

Soon we will be holding elections with only right-minded protagonists in the fray, guaranteed to campaign positively in support of government policy. And if the people don't like it, well we may go ahead and elect a new people as well through yet another ingenious Citizenship (Amendment) Bill.

A good democracy is that which protects the people as much as possible from troubling their minds, especially about matters that concern them the most. Such things are best left to guardians whose mandate derives as much from divinity as from some proforma exercise of vote. 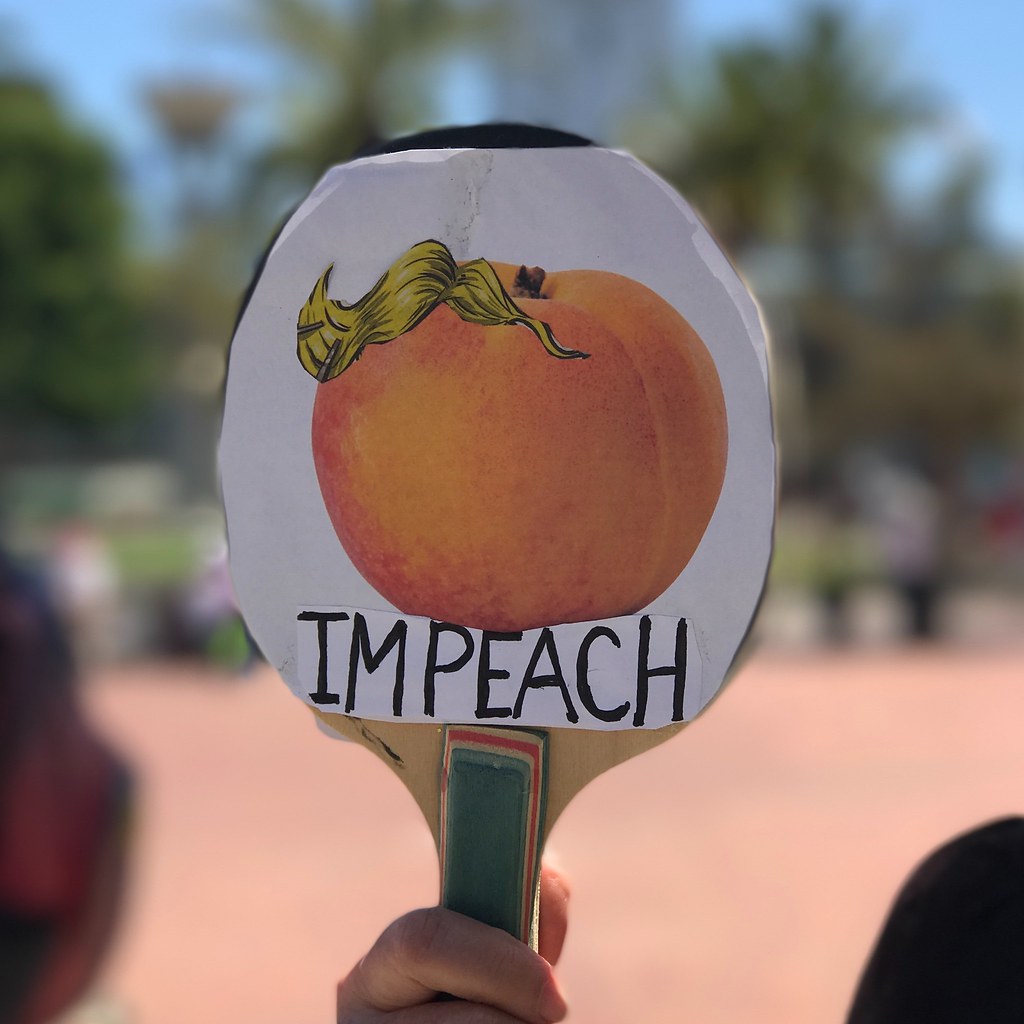 For now, we do have a parliamentary system. But it is not as though we are oblivious to the ragged and ignominious history of parliaments. Here too, we may have to show the way. Think how well-equipped the word 'president' sounds next to a prime minister. Already you would have seen that our pace of conversion (of prime minister to president) has been impressive.

Once we achieve that full conversion, our democracy will have become a centralized force of immense possibilities, wherein the chosen one will have far greater leeway to dictate policy at the drop of a mace any hour of day or night without being hemmed in by the ever contentious pandemonium of contrary voices that always have only their own small-time interests in mind. We can then ensure that committees are peopled by men and women who are of one mind with the numero uno, and expeditiously stamp edicts to the people's benefit without wasting precious time and resources.

To conclude: our experiment in Kashmir thus must be read in relation to a larger good, namely of setting an example of how deleterious covenants signed and sealed in the past must never hold us back from rearranging our promises and priorities. The same goes for any embarrassing facts on the ground.

Because the the important thing is that every diverse citizen and territory be made over into one loyal, undifferentiated citizen and one obedient territory — captured in a flag and a slogan that leave no need for any post-modernist proliferation of words, arguments, contentions, perspectives or demands.

The most loyal must to continue to be loyal.

Thus, if there was anything holding both Kashmir and India back it's not poverty, malnutrition, joblessness, disease, social oppression of women and minorities, unconscionable inequalities of opportunity and income, suicidal farmers, stunted children and anemic mothers or mob lynchings of the "other." It was Article 370!

And so we said, "let it be gone," and it was gone. See how democracy now flourishes in Kashmir without a people's assembly and just a government officer in charge?

We are told we should not have done what we have done to leaders who have stood by the TV channel accession. As we know, it is often the most loyal who have to continue to be loyal, however we alter our affections. After all, we have detained them so far without formally annulling constitutional provisions that govern freedoms.

As a strong government, we must make it clear that, if need be, we can further consolidate democratic peace in Kashmir by formally suspending Articles 19 (freedom of speech), 21 (right to life with dignity), 25 (right to practice and propagate religious faith) as henceforth non-applicable to Kashmir. And of course we'll find sub-clause to exclude the Jammu region. All that in the nationalist-democratic interest.

And what Kashmiri who's not just Kashmiri isn't charmed by the revolution we have effected in peace and tranquility?

No doubt Donald Trump would dearly love to emulate our example — if only he could. Instead he'd being held back from making America great again, while in India, our greatness is only growing.

Hindutva is a menace of Indian society, and to confront it head on, liberals need to stop celebra...