Murky definitions of national identity were igniting worldwide debates long before COVID, but travel lockdowns have shifted the cards. And what if I wanted to become French?

PARIS — It begins when my friends ask how the U.S. and the UK, my motherland and fatherland respectively, are handling the pandemic. Here in France, we're teetering on the edge of another lockdown and we're curious to compare how different nations, with their own cultures and legal systems, are managing their end of the communal project known as "canceling COVID-19."

As we talk about the different ways people feel supported or stigmatized by their respective governments' response to the pandemic, the discussion often ends up at the same place: Do citizens today even identify with their own nation?

It's an even more complex question here since many French people are not from what most outsiders think of as "France." Places like the Caribbean islands of Guadeloupe and Martinique, or Mayotte, a small island in the Indian Ocean, are an integral part of the nation — a vestige of France's colonial history that has altered what it means to be "French."

Take my friend, a brilliant businesswoman from Guadeloupe who has lived in Paris on and off for over a decade. When I asked her if, as a French citizen, she felt culturally closer to Spain or Mayotte, she opted for the former without hesitation. Although she and her fellow French citizens from Mayotte share a language and passport, she feels closer culturally to Spaniards, who share a border and, often, heritage with her home in mainland France.

How can the government orchestrate the basic camaraderie needed to execute any group project?

And COVID has only reinforced these distinctions, as it's much more complicated to travel outside the European continent now. In addition to the time, price and infection risk involved with such a long-distance journey, travel from mainland France to external territories is restricted to only essential reasons (family, health or business), according to the French daily Midi Libre. So my friend won't be getting to know the culture in Mayotte — part of her own country — anytime soon.

These travel restrictions meant nothing, however, to the history teacher born and bred in mainland France with whom I chatted a few days later. He's a die-hard supporter of the values of La République working at a public high school in a culturally diverse yet economically underserved suburb of Paris — and feels closer ties with a Guadeloupean than a Spaniard. For him — between the legacy of colonialism and the digital era — geographic proximity no longer defines who you feel cultural kinship with in 2021. 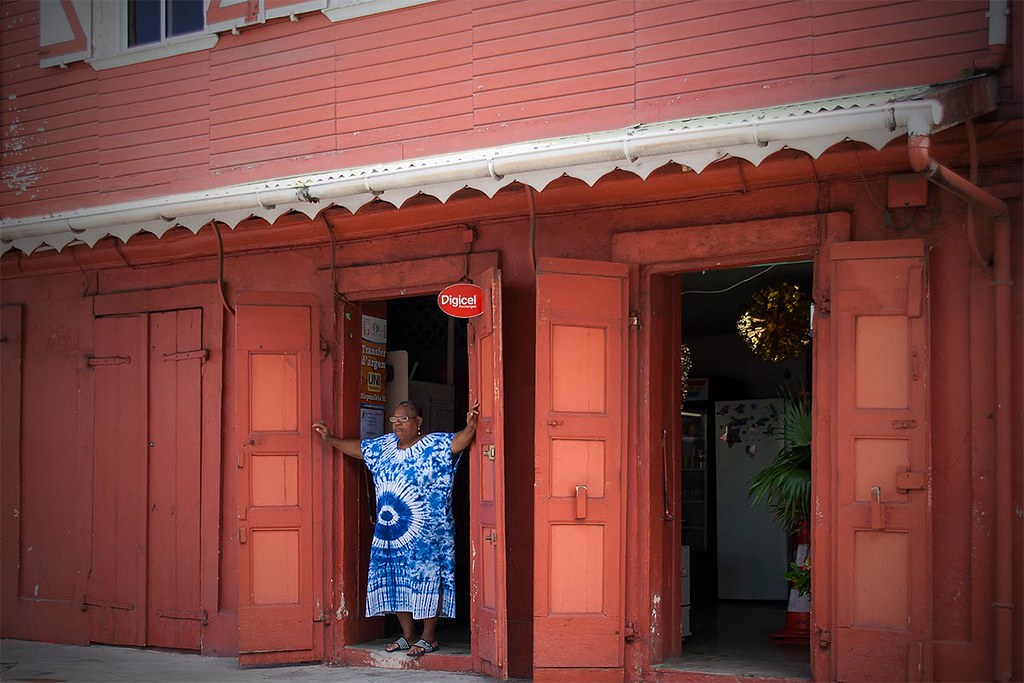 Murky definitions of national identity were igniting worldwide debates long before COVID. Nationalist leaders like Narendra Modi, Boris Johnson, Jair Bolsonaro and Donald Trump gained power by speaking for communities that seek to solidify their country's place in the world by reinforcing their cultural and historical exceptionalism. Others, like me, hold ties to more than one state and have little interest in further chiseling the differences between them; Brexit, which has turned my life into an administrative nightmare, is a perfect example.

Yet everyone can agree on one thing: Figuring out what it means to be a citizen is a priority.

Chloe Pahaud, founder of Civocracy, which helps governments to encourage public participation, says that our connection to our country necessitates working in tandem with others. "When do we ever really feel like a citizen? When we vote every four years or when we show our passport at border control? Well, this is not enough." This strange time of a pandemic that has exacerbated pre-existing problems is merely the end-of-term exam: How well can our governments not only make their citizens feel listened to and taken care of, but orchestrate the basic camaraderie needed to execute any group project?

I'm about to apply for French citizenship. I've been living here for nearly ten years and feel the country's motto aligns with my values: Liberté, égalité, fraternité. But is this ideology unique to France? Does this country expect more from me than just an alignment with its philosophy? Facing these kinds of questions together — from the banks of the Seine to the shores of the Indian Ocean — may actually be what France is all about.