Crisis After Crisis, Freedom Is Disappearing Drip By Drip

Concurrent emergencies have given rise to "exceptional" measures that then have a tendency of being institutionalized.

PARIS — We are running from crisis to crisis, from the public safety crisis that began with terrorist attacks and led to a permanent state of emergency, to a health crisis that restricts our freedoms in the name of preventing illness. Then comes the economic crisis and its conjoined twin sister, the social crisis. And of course, brewing in the background of all this is another, massive-scale crisis that will leave many other crises in its wake: the climate crisis.

The French Republic and its democracy are repeatedly put to the test by these events. The pattern is the same: political decision-making is centralized, with action coming from war councils or from rulers, ministers and presidents. And the people, for their part, are required to obey — in the name of a higher interest.

They do so without second thought. Who, after all, would go against protection when there is imminent danger? French men and women are understanding, and necessarily so, because otherwise the pandemic would have taken another turn.

The problem is not so much in the management of the emergency but rather the time that follows. These supposedly "exceptional" measures are gradually becoming commonplace, and then they become institutionalized. Engraved in common law, they become the norm.

A regime of exception was put in place following the attacks of Nov. 13, 2015. It became common law in 2017, allowing for allocations to a given area, simplified searches and the creation of "protected zones" where law enforcement has exceptional powers. UN reports have even expressed concern that freedom of expression, assembly and association are being infringed upon.

The state of emergency declared for the COVID-19 crisis came to an end on July 10. It was replaced by a four-month "transitional regime." But now the pandemic is resurging, and the way it's being managed is leading us to a new legal arsenal aimed at controlling private life. We can already hear the arguments: To slow the spread of the virus and the saturation of hospitals, it is necessary to protect people against their will. Allowing drones to fly over cities, limiting gatherings, preventing people from meeting in bars or on the street, postponing family meals... What will remain of the freedom of assembly and association after this attack?

What will remain of the freedom of assembly and association after this attack?

None of this, however, is inevitable. While emergencies can require immediate measures that deviate from the law, there are two safeguards to preserve the essential: freedom.

First, respect for democracy. Even in times of crisis — especially in times of crisis — democracy is not only exercised from lawmakers in the capital, but also from municipal, departmental and regional assemblies. While they only have partial sovereign powers, the elected representatives are the foundation of our territorial cohesion and the protection against abuse of power in Paris. Marseille must alert us to this. The absence of consultation with local elected officials is a serious attack on democracy. 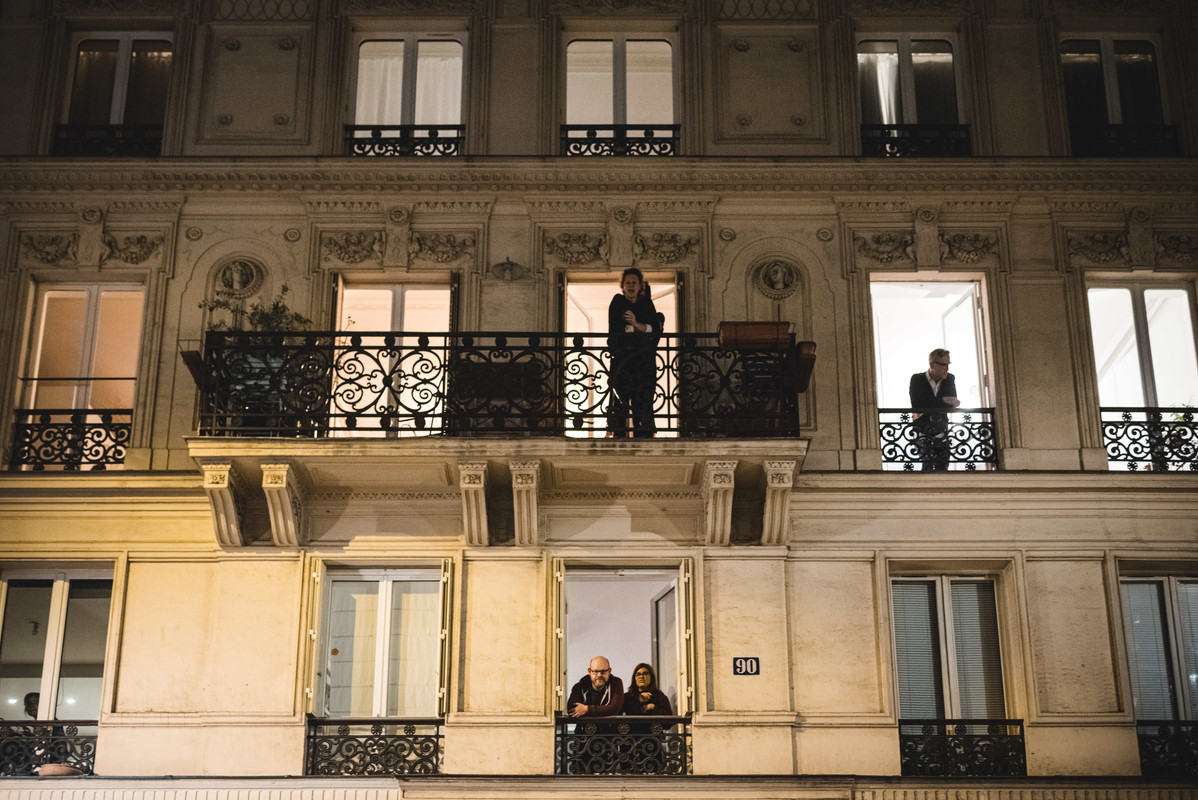 Whether this order is with good or bad intentions is not the issue. The Fifth Republic and its presidential omnipotence are conducive to this sort of subjugation, but should it be used in this way? No federal republic, no parliamentary regime can take such measures without going through, or at least consulting, the territories and decentralized management.

The second safeguard is to never institutionalize exceptional rules afterwards. Otherwise, each crisis will reduce our liberties, and with them, the very foundations of our republic. If we do not rebuild freedom after this one, then little by little, without even realizing it, we are paving the way for totalitarian management.

If we do not maintain our democratic model, which makes France a country of human rights — and women's rights — then we won't have the strength to defend it later on. This is what a free country is known for: its ability not to renounce its great principles in times of crisis. And this challenge is only just beginning, because the coming climate crisis will put even more strain on our democracies and our ways of sharing life.

We should learn from what is happening now so that we can perfect our democracy, guarantee our freedoms and develop our sense of collective responsibility. Let us seize this moment to reexamine who we are and what our values are, and what makes our French society so dear and so free. Let's use local democracy to form a consensus: decentralize decisions, strengthen the role of Parliament, develop the democratic tools that allow us to fight our own fears, and guarantee independent checks and balances.

If we can do that, these crises will not have been for nothing. They will have helped us affirm what is most essential: our values. To ensure that the future does not push us into darkness, let us reaffirm the values of the enlightenment and safeguard our freedom as citizens.

*Sandrine Rousseau is an economist.

**This article was translated with permission from the author.

ABOUT THE SOURCE
All rights reserved © Worldcrunch - in partnership with LIBERATION