LONDON — It's impossible to deny the weight of the diplomatic victory for Donald Trump in Tuesday's agreement between two Arab countries and Israel to normalize relations. And it's impossible to ignore what it means for Iran. Still it comes amid a flurry of efforts, mostly in vain, to push Iran toward negotiations with Washington.

The Islamic Republic of Iran has rejected Moscow's proposal for direct Iran-U.S. negotiations with Russian mediation. Mahmud Va'ezi, President Hassan Rouhani's chief of staff, said on Sept. 4 that there was no "basis" for talks with the United States, and reiterated the position of senior officials, that if the United States wants talks it must first return to the 2015 nuclear pact Iran signed with western countries.

Russian Foreign Minister Sergei Lavrov made the proposal Sept. 1, the same day top diplomats adhering powers met in Vienna to discuss the state of the pact, known as the Joint Comprehensive Plan of Action (JCPOA). Lavrov told a gathering in Moscow that direct talks were "the best choice" as they allow both sides to air their respective complaints directly. Russia, he said, was willing to mediate to facilitate talks.

China also wants talks to reduce Middle East tensions. The head of arms control at the Chinese foreign ministry, Fu Cong, said at the Vienna meeting that there should be discussions to forge another pact and help keep the peace in the Middle East. Neither the Chinese suggestion nor Russian proposals are in line with the current policies of the Islamic Republic, which appears to be alone, even among its allies.

[All of this comes amid a major White House-brokered rapprochement between Israel and the Arab states of the United Arab Emirates and Bahrain, accelerated by a shared interest in containing Iran]

Iranian officials have been busy trying to make the most of divisions in the Western camp. Iran claimed victory when the new, rotating head of the U.N. Security Council, Abdou Abarri of Niger, rejected any U.S. right to apply the snapback mechanism foreseen in the JCOPA pact. Keep in mind that immediately after Abarri's appointment, at the start of the month, President Hassan Rouhani contacted his Nigerien counterpart, Mahamadou Issoufou. 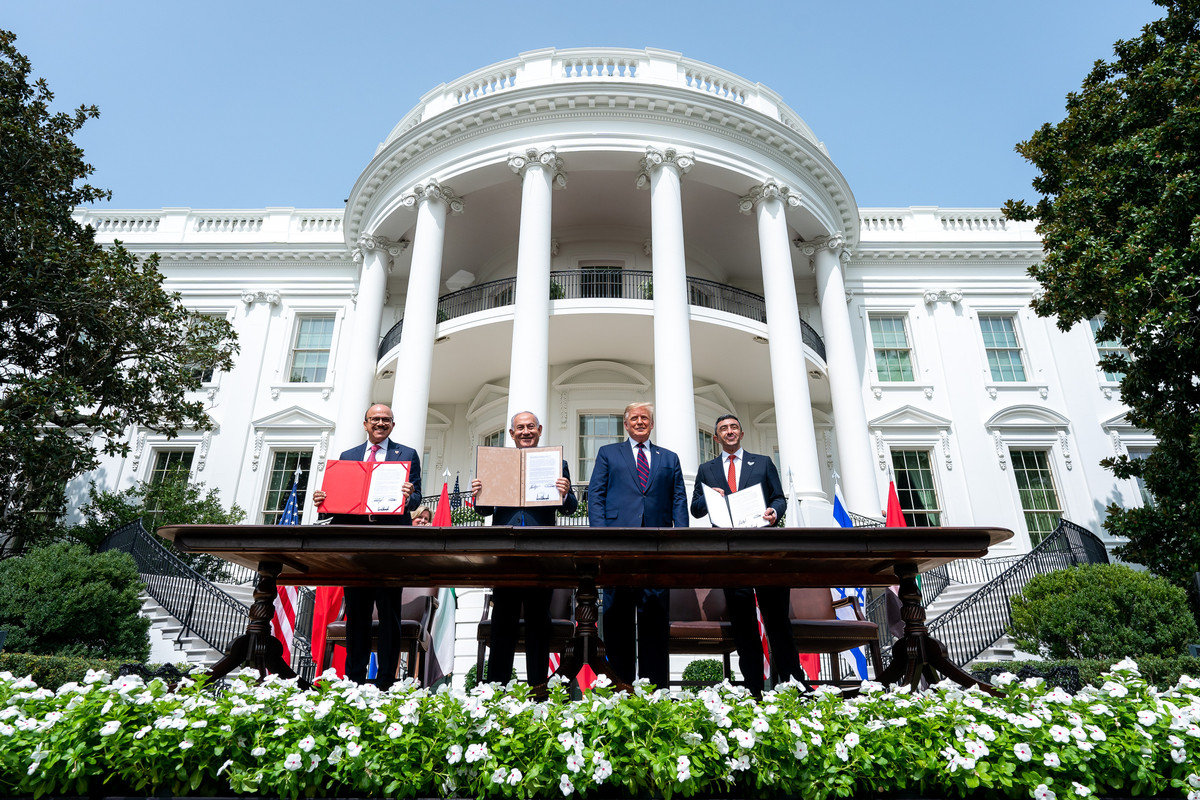 Iran initiated relations with Niger — Africa's poorest country (with a population of 24 million) but the world's fourth leader producer of uranium — a decade ago during the presidency of Mahmoud Ahmadinejad. The then leader of Iran visited the country in the last year of his presidency (2013) to discuss themes including uranium purchases.

Niger is, alongside Chad, Ghana and the Gambia, one of four African countries where Western security forces believe the Iranian Revolutionary guards are helping organize armed groups. The so-called Operational Unit 400 (Vahed-e amaliati-e 400), part of the Revolutionary guards' Quds Force or 'foreign legion,' is thought to be active in those states, though Western reports haven't specified whether or not their governments are conniving in terrorist activities.

The Islamic Republic is also banking on divisions over various issues between European powers and the United States. Transatlantic ties have been in choppy waters for some time now. EU powers are perturbed by U.S. President Donald Trump's unilateralism and peculiar handling of political and economic affairs, and opposed Washington's draft resolution to renew an arms embargo on Iran sine die. The embargo is to end on Oct. 18 after five years.

Iranian officials certainly try to make the most of divisions in the Western camp.

The EU also reacted sharply to the U.S. move to impose sanctions on the chief prosecutor and several members of the International Court at The Hague. The EU's foreign policy chief Josep Borrell called it a "big mistake" and vowed that Europe would defend the institution's integrity.

These tensions evidently will impact transatlantic positions on the Islamic Republic in coming days and weeks. They will not, however, benefit Iran's ailing economy — for reasons beyond the scope of this item. Nor will they pave the way for its economic collaboration with Europe.

Even after signing the nuclear pact and before the latest U.S. sanctions, the total volume of Iranian exchanges with all EU states was not big enough to make them risk sanctions from the U.S. Treasury. In addition, economic actors in the EU are mostly in the private sector, and states do not unduly influence their decisions.

The latest in Lebanon

The regime's regional situation is also weakening by the day. French President Emmanuel Macron struck a contradictory position on his recent trip to Lebanon, criticizing Hezbollah for its dependence on Iran while defending its presence in Lebanese politics. But Lebanese authorities are furious still over actions by the militia and its chief, Hassan Nasrallah, and opponents are protesting the recent appointment of Mustafa Adib — whom many consider to a candidate of Hezbollah and its allies — as the country's new prime minister. 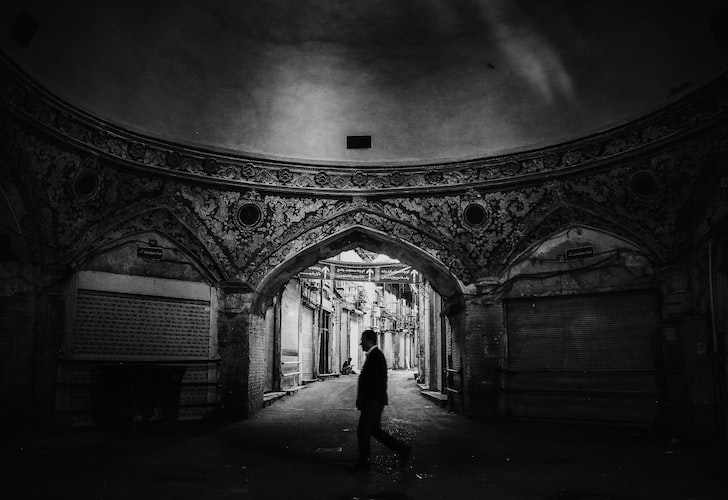 Where all of that leaves Iran goes back to the question of diplomacy — Photo: Omid Armin

Macron may return in October. In the meantime, he appointed Bernard Emie, the head of the French foreign intelligence service, as his special envoy to Lebanon. Emie served as French ambassador to Lebanon from 2004 to 2007.

If Macron has no problem with Hezbollah's presence in the next Lebanese government and is making foreign aid payments conditional only on the formation of a government and on the launch of political reforms and anti-corruption efforts, the Trump administration's envoy to Beirut, David Shanker, has made aid and military assistance to the army conditional on Hezbollah's absence in the next government. While France considers the militia part of the Lebanese electoral system, the United States has placed it and its political wing on its terrorism list.

A little further south, the first commercial flight by Israel's El Al arrived in Abu Dhabi, also receiving permission to fly over Saudi airspace. This was another step in the normalization of ties between Israel and Arab states.

After visiting the United Arab Emirates, an Israeli delegation issued a statement signed also by the Americans, asking the Palestinian Authority to resume negotiations for a peace agreement. The Authority has refused so far and asked Arab states instead not to follow the Emirates in normalizing ties with Israel.

The Abraham Accords have even brought long-estranged Palestinian groups together, for an online conference. Fatah, Hamas, Islamic Jihad and several other groups agreed to pursue talks over weeks to resolve their differences, in a meeting arranged with Hezbollah mediation and support from the Islamic Republic, which wants to revive its fading 'Axis of Resistance.'

And there are rumors of talks between Israel and Hamas itself. Where all of that leaves Iran goes back to the question of diplomacy, and whether it's willing to take up the recommendations of its few remaining allies.