ROME — Mario Draghi's scathing words rippled through Italian and international media. The Italian-born former head of the European Central Bank delivered the first major speech since he left the institution, and chose to urge governments to think first and foremost of their youth.

"The debt created during the pandemic is unprecedented, and will have to be repaid by today's youth," he said in a speech last month. "For years, a kind of collective selfishness has made governments use skills and resources to achieve goals with immediate political returns: this is no longer acceptable. Stripping young people of their future is one of the gravest forms of inequality."

Draghi was speaking in the Italian coastal city of Rimini, and his words sounded particularly damning for the country where he was speaking.

Italy is at the bottom of European Union's youth employment statistics, ranking below Greece, Romania and Bulgaria. It is the EU member state with the highest proportion of young people labeled as NEET (Not in Education, Employment or Training): those who no longer study, but gave up looking for a job, rendered hopeless by a job market that doesn't exist.

Education used to be a tool for social redemption.

To be clear: this is not a new trend. Italy led the EU in these statistics even before the pandemic. Italy is no country for young people, and it hasn't been for a long time — social mobility has stalled, and poorer families no longer believe that if their children study they'll have a better life. Recently, the trend has even extended to the country's middle class.

Regardless of a person's education, the job opportunities available are usually unstable and underpaid short-term contracts. Permanent positions remain a mirage for many — even for graduates.

No wonder that many lose hope in education: almost 12% of young men and more than 15% of young women drop out of school early, and Italy has 14% fewer graduates than the EU average.

But while this has gone on for a long time, the coronavirus risks being the final nail in the coffin and crushing the little hope left in the country's young generations, who will have to shoulder Italy's gargantuan and ever-growing public debt without being responsible for its creation.

According to the latest data by ISTAT, Italy's institute for national statistics, youth unemployment is rising again: in July, it increased by nearly 2%, bringing the proportion of unemployed young people to 27.6%. If you think about what's going to happen when the government's emergency measures end, the numbers look scary. The pandemic has deepened existing inequalities, and underprivileged people, women and youth will again bear the brunt of the crisis. 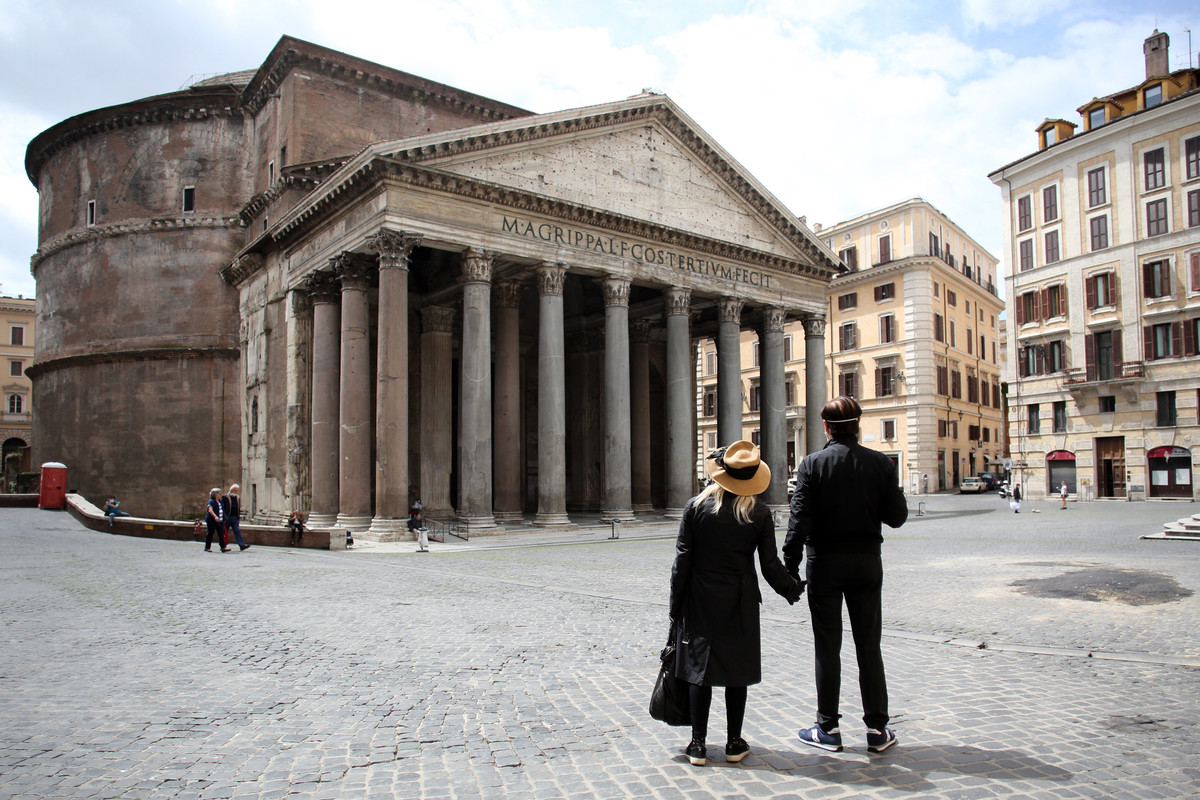 "Italy has one of the world's lowest proportions of young people, yet it continues not to believe in human capital," says Alessandro Rosina, a professor of demography and social statistics at the Catholic University of Milan. "The pandemic's impact will be tough because Italy invests much less than other European countries in training and labor policies. Often, what makes the difference in a person's career is which family he or she is born in."

Rosina says that school dropouts come mostly from underprivileged neighborhoods. "Generational problems intertwine with social divides," he says. "Families invest in their children's education if they are wealthy and can afford to do so. Those born in needy families are left out of higher education: Given the low levels of government support and the low returns offered by the labor market, their families might not think it worth the investment."

In the past, education used to be a tool for social redemption — but those years are long gone. "Italy has the highest unemployment rate for graduates, who often find jobs because of family connections. Universities and job centers don't offer much help," Rosina says.

Italy has been a difficult place for young people for a long time, but the situation worsened considerably with the 2008 financial crisis. Rosina blames the lack of investment in research and development: "Companies often think of young people as cheap labor, not resources. But in a changing, digital world, one that must step up to environmental challenges, young people's skills have real value."