Why Europe Is So Ill-Prepared For The Next Great Recession

Economic storm clouds are gathering on the horizon. But just because everyone's talking about it doesn't mean governments are ready to deal with it — in fact, quite the opposite.

NEW YORK CITY — In 2008, when the most serious financial crisis in 80 years gripped the Western world, politicians and central banks were taken by surprise. Then they leapt into action, putting emergency measures in place, nationalizing companies and initiating bank mergers.

Finance ministers from the G7 countries seemed to be on a permanent conference call. Central banks across the world dropped their base rates, and the G20 leaders rushed to a crisis summit in Washington. As a result they succeeded in coordinating their individual economic rescue plans and introducing new banking regulations. And yet, the economy underwent a dramatic collapse, especially in the United States and Germany.

Nearly a dozen years later, we may be facing the next big economic crisis, only this time everyone can see it coming. If the anticipated collapse of 2020 does occur, it'll be the crisis with the most advance warning ever. A recession foretold. A slow, deliberate descent into chaos.

It's easy to imagine, therefore, that the world's leading economic powers are better prepared than in 2008. But in fact, the opposite is true. The warning lights have been flashing for some time, and yet, instead of using the G7 summit in Biarritz to address the problem head-on, the meeting became just another opportunity for a bit of ego-massaging on the part of the U.S. president.

It'll be the crisis with the most advance warning ever.

During the summit, Donald Trump tweeted that all his fellow leaders were jealous of his country's economic success. What he didn't mention is that he's using American muscle to destroy economic growth worldwide. It's clear that Trump's aggressive trade policies have triggered and exacerbated economic insecurity across the globe. What international company would invest when it may have to throw out all its cost calculations when Trump announces his next tariff changes?

Of course there are other reasons for the slack period — mismanagement of the German car industry, political chaos in the UK and Italy, and the fact that the global upswing simply can't last forever. But the biggest problem by far is an unpredictable president who calls himself "the chosen one" and believes he is above the basic laws of economics.

From Trump's perspective, it's understandable, because he refuses to acknowledge reality. The U.S. economic situation — which so far is holding steady — is his most important argument in the upcoming election, the reason why he claims the American people should grant him a second term. He'll therefore jump on any lie, any conspiracy theory, to show that there is no impending crisis. Either that or — as a Plan B — Trump will insist that it's someone else's fault: the U.S. Federal Bank, the media, the Germans. 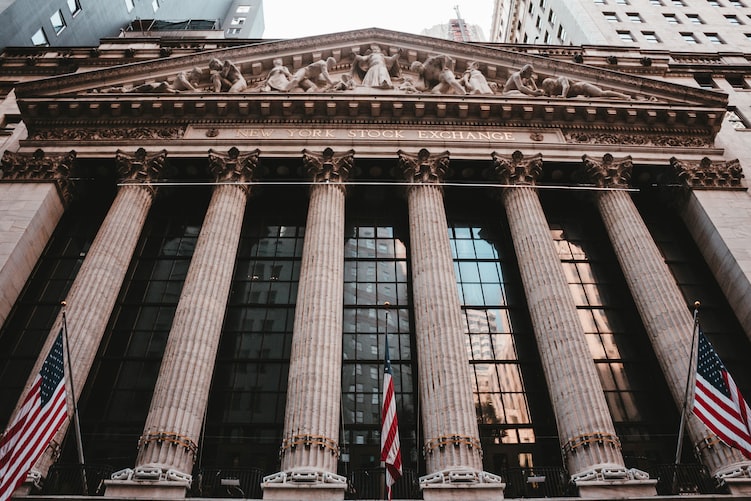 This means that the United States, the world's largest economy, can't be counted on to fight against the approaching economic downturn. Europe will thus have to rely on itself to quickly work out its own plan to combat the crisis.

The conditions for this are actually very good: Many countries can now borrow with practically no interest, and the national debt in Germany is the lowest it has been for 15 years. "I can't think of a place in the world today where the argument for fiscal stimulus is stronger than it is for Germany," Jason Furman, former chief economic adviser to Barack Obama, said recently.

Instead of finding strength in numbers, Europe is divided.

This time the U.S. Federal Reserve and European Central Bank will not be able to play the same role in fighting recession as they did in the last crisis. The ECB is still recovering from the euro-zone crisis, and both have taken a political beating from supposed statesmen who are simply looking for a scapegoat rather than a way out of the problem.

Outgoing ECB President Mario Draghi has been most harshly lambasted for his zero interest-rate policy by the country that is sitting on the biggest pile of wealth, but is too miserly to share it out: Germany has been rightly criticized by economists across the world.

Instead of finding strength in numbers, Europe is divided. Germany and France, which used to provide the impetus behind cooperation, are at loggerheads over fundamental questions, while the UK and Italy are self-destructing. In some ways, the situation may even be worse than in 2008, as at least then it was clear that all the major economic powers were prepared to cooperate.

That should be a warning to those in Germany who are celebrating the country's status as the world's leading exporter and forgetting about everyone else. Because no one will come to the country's rescue when it finds itself in crisis — not even "the chosen one."