Draghi To Lagarde: The Meaning Of A Momentous ECB Handover

PARIS — Since its inception, the European Central Bank (ECB) has undergone an extraordinary transformation. Its initial incarnation did not seem promising, at least to those of us viewing it from the other side of the Atlantic. It is an edifice built on two pillars, one of which (the M3 monetary stock) seemed obsolete and shaky. Its inflation target was asymmetrical and a little vague; It was not allowed to buy government bonds and lacked euro-level regulatory and financial supervision powers. With all this, it seemed to have all the ingredients needed for failure.

And it came close to failing. But in the face of these challenges, the ECB transformed itself, creating liquidity offer programs, expanding the list of assets it could buy, introducing negative interest rates and even pushing for EU banking unification. Its record so far is impressive.

These changes were not entirely due to its president, Mario Draghi. His predecessor, Jean-Claude Trichet, began the process facing an economic crisis but in his eight years as president, Draghi accelerated its rhythm. Using the leverage of financial crises and tensions and combining them with unusual diplomatic skills, Draghi introduced the tools the ECB needed to tackle the euro's crisis with a string of programs. 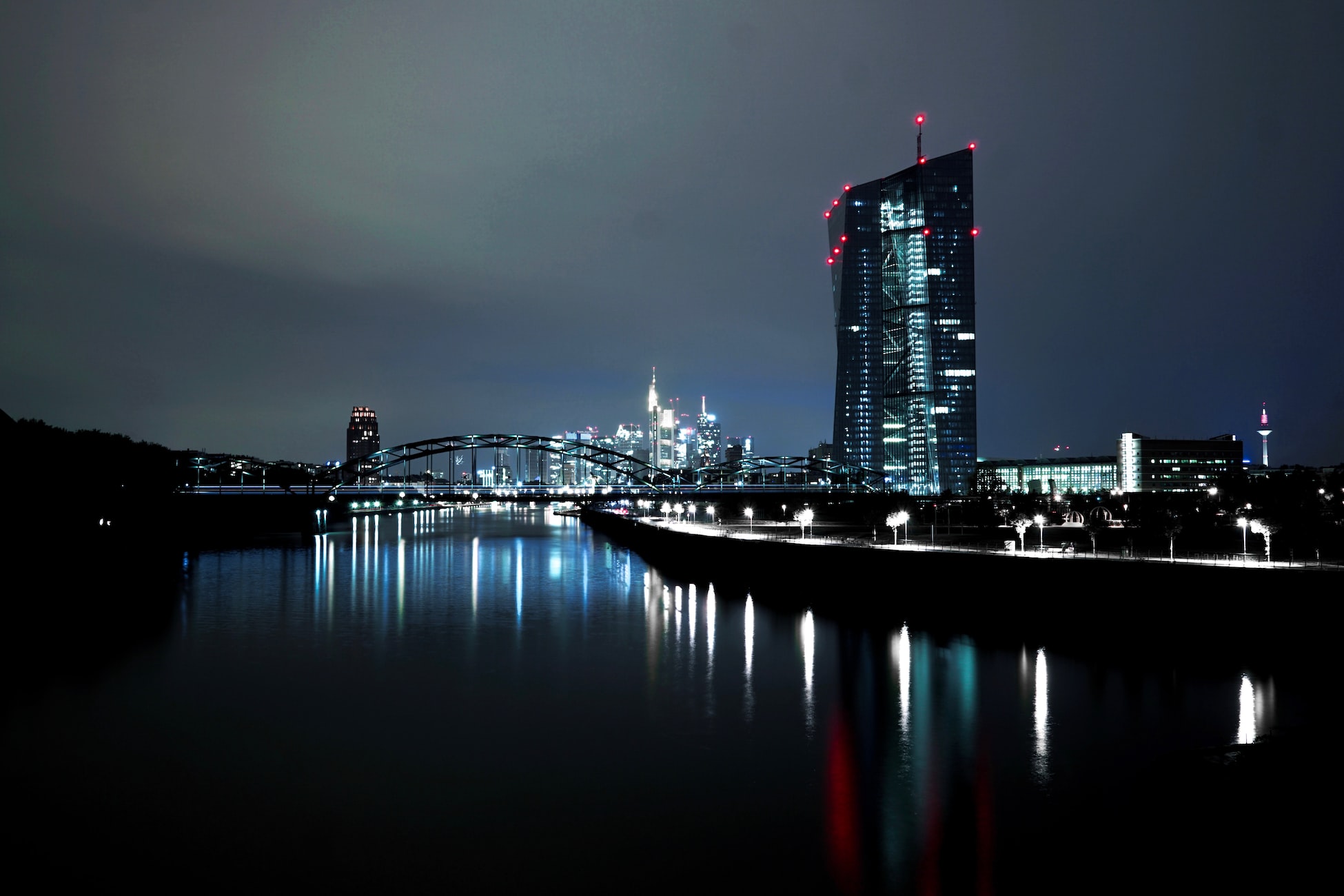 The headquarters of the European Central Bank in Frankfurt, Germany — Photo: Finn Protzmann

His contribution is best summed up in the three words he uttered in London in July 2012 — "Whatever it takes" — at a time when investors were starting to doubt the euro's very continuation, and amid sharply rising interests on government bonds. Just those words, without the ECB having to take the slightest measure, may have sufficed to save the euro.

But big preparations were underway behind those words. To ensure the ECB could effectively honor its pledge, the OMT (Outright Monetary Transactions) program aimed at turning those words into action, began within months. This was also to make sure the opposition had sufficiently weakened to limit adverse reactions and expressions of doubt on the credibility of the Bank's declarations. These are the talents Draghi has shown over eight years.

Today, does his successor Christine Lagarde face an easy task? Unfortunately not. What would happen if one of the euro-zone governments were to misbehave and unleash the next crisis? How would the OMT work if it had to be utilized? Unified banking is far from being completed. Could we forego euro-zone guarantees for deposits, and how much government debt should banks be allowed to hold?

The most important problem is elsewhere. With negative interest rates, purchase of government bonds and a generous supply of liquidity, monetary policy has done all it can. That is how we should interpret the dissensions seen at the last ECB council meeting. The marginal benefits of new measures are slight nor is it surprising to see reasonable people disagree (and even less surprising when some are unreasonable, as is partly the case...). It is time to recognize that macroeconomic aid must now come from elsewhere, that is in budget policies, as Draghi has himself stressed. What we need is a budget Draghi (or many, as budget policies are forged at the national level), acting with the same pragmatism and courage. Europe may very well need a few of them.

*Blanchard is a former chief economist at the International Monetary Fund.