The Pandemic Was Also Bad News For The World's Autocrats

For strongman leaders like Putin and Bolsonaro, the health crisis looked like a natural opening for greater top-down control — at least on paper.

PARIS — "Shoot 'em dead." That was Rodrigo Duterte's startling take on how to deal with people who might be tempted to resist his country's lockdown orders.

For the Philippine president, the pandemic was an opening to tighten his grip on power and terrorize his people even more. And he wasn't alone. For Erdogan, Putin, Orban, Bolsonaro and other "strong men" in power, the crisis seemed like a bright opportunity to expand their authoritarian and megalomaniacal excesses.

Increased population controls? The suspension of basic freedoms, including free movement? With COVID-19, it's all justified.

And yet, as it turns out, the health crisis hasn't actually been that favorable to those who dream of unfettered power and the submission of society to their will. Instead, this unprecedented crisis has rightly shown the internal weaknesses of authoritarian regimes, almost all of which have struggled to meet the basic demands of their citizens and avoid sinking into international isolation.

It's a complex equation, in other words. But ultimately, the power gained during the pandemic was minimal — even for President "Digong," as Duterte is sometimes called.

Putin has never looked so weak.

Take, for example, the case of China, where the virus first appeared. President Xi Jinping is widely seen as the country's most powerful leader since Mao Zedong. But his rise predates the pandemic by a number of years, and if anything, the health crisis has actually hurt him by tarnishing the image of China, which is accused of covering up the scale of the epidemic in its early stages and not being transparent about the numbers of confirmed cases and fatalities.

The pandemic has been an even bigger blow for the regime of Russia's Vladimir Putin, who has never looked so weak. "He looks like a sick old wolf," political scientist Alexander Kynev writes in the Moscow Times. Tatiana Stanovaya, an expert at the Carnegie Centre in Moscow, says that "things did not go as planned" for the Russian president. Indeed, Putin's grand plan to organize a referendum allowing him to remain in power until 2036 had to be suspended under the double shock of the collapse of oil prices and the health crisis.

Recep Tayyip Erdogan is struggling as well. The Turkish president has already been in office for 17 years, and his gradual accumulation of extensive powers began long before the health crisis. Last year, however, he experienced a major setback when his Justice and Development Party lost control of the municipalities of Ankara and Istanbul. The country is hurting financially as well, and the COVID-19 crisis is only adding to those woes. As a result, the country's central bank has had to triple its exchange agreement with Qatar, expanding from $5 billion in 2018 to $15 billion in order to cope with the collapse of its foreign exchange reserves.

For Hungarian Prime Minister Viktor Orban, who invented the concept of "illiberal democracy," the health crisis was the perfect pretext: On March 30, just as the pandemic was exploding in Europe, he granted himself special powers to govern by decree. Later, however, pressure from the European Union forced Orban to take a cautious step backwards by putting a time limit on those special powers. 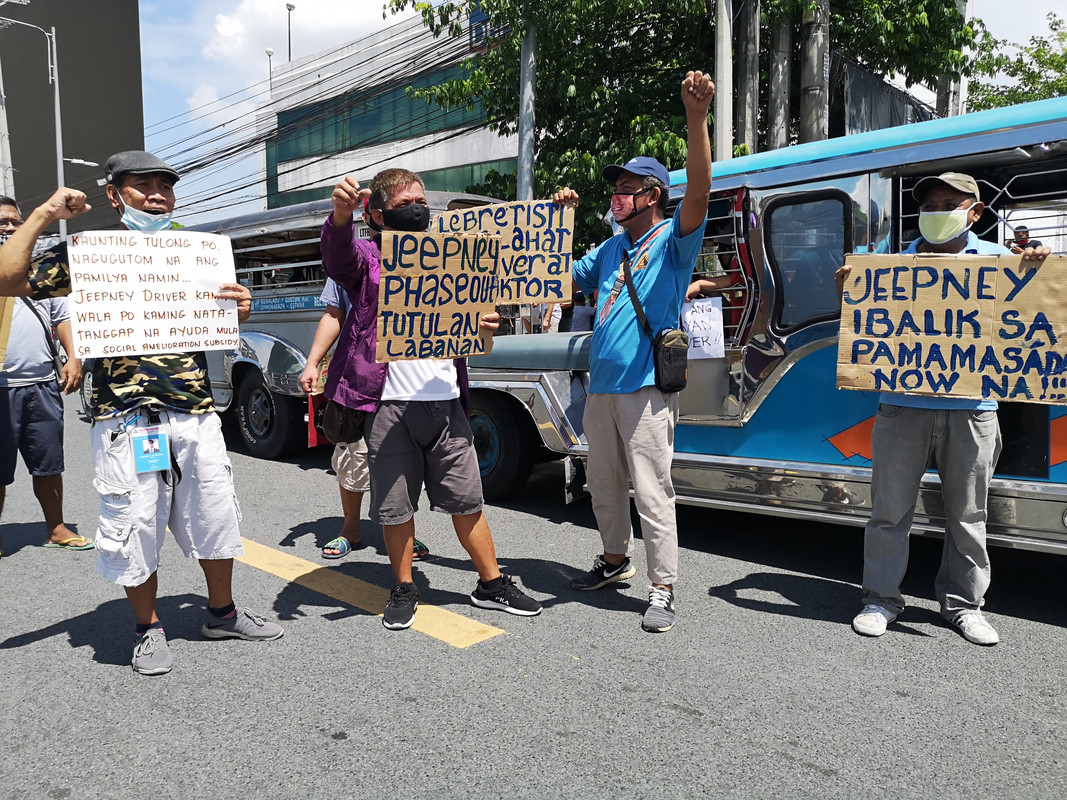 Across the ocean, another strong-man leader, Brazil's Jair Bolsonaro, is faring far worse. His management of the coronavirus outbreak proved catastrophic and created a governmental crisis marked by the resignation of his health minister after just four weeks in office. The previous minister of health was fired by Bolsonaro following a dispute over the severity of the virus.

Looking toward the post-pandemic period, it's clear that none of today's authoritarian leaders — hampered as they may be the situation — will let go of their power. On the contrary, there will be a strong temptation for them to strengthen the surveillance of their population by monitoring displacement or by further tightening their control over the media and the judiciary.

Will the leaders of today's democracies be up to the task, and not fall into the trap of authoritarian regimes.

Paradoxically, however, democracies have become more resilient. In France, as well as in Italy and Spain, the management of the health crisis has been chaotic. And yet, it aso triggered a strong demand for a more protective state. This is a movement without precedent since the 1980s, when the rise of Margaret Thatcher and Ronald Reagan ushered in the era of neoliberalism.

After World War II, democratic powers were able to implement genuine social protections, including health care. The question is whether the leaders of today's democracies will be up to the task and will not fall into the trap of authoritarian regimes, as appears to be the case in the United States, where President Donald Trump has engaged in dangerous boasting and renewed threats to justice and the media.

There, the health crisis has only deepened divisions between supporters the president and his opponents. This is an example for European countries not to follow. Democracy remains the worst of all systems, Winston Churchill was quoted as saying. It remains a fragile political system.

BPOs (business process outsourcing) companies are booming in the Philippines, and providing safe ...