The Pandemic Has Changed The Meaning Of Work And Free Time

Working during the pandemic - Daniel/Dan Eidsmoe

Bill Gates is among those predicting that the shift toward remote work will last beyond the COVID-19 crisis. But what if, to compensate, people start making more of an effort to mix and mingle?

In a marvelous reflection on the post-modern world and the individual, human condition, the philosopher Zygmunt Bauman cites the example of a young man who aspired to having 500 friends on Facebook.

Bauman observes that at 86, he still hasn't found that many friends, but suggests that the word friend likely means different things to him and to the young Facebook user. Bauman wants authentic human bonds, in a living community. The online community, he says, depends for its existence on two gestures: connecting and disconnecting. And both are just a matter of clicking the right button. Add friend? Click. Remove friend? Click.

The philosopher's reflections focused on the blessings and curses of human ties in the real world versus the virtual, online realm. But now there's an entirely new factor to consider: a painful pandemic that will reshape the world, and our relations.

Microsoft founder Bill Gates recently tackled the topic of COVID-19, and the lasting impact it may have on the world, in a conference organized by the New York Times. And one of his predictions is that 50% of business trips and 30% of office days will be eliminated.

Offices will never go back to how they were.

That's a very different scenario from the one that people envisioned just last year, when things were still "normal." In a piece published Jan. 24, 2019, Spain's El País called business travel a "rising asset" and cited Bogotá, along with London, New York, Sao Paulo and Mexico City, as one of the world's best cities for corporate events.

But then COVID-19 came along, and many executives made their homes an office. Remote work means it won't be easy to justify a business trip now, which will surely reduce the number of flights crossing the skies every day. Bad news for the airlines, but as far as climate change is concerned, it's actually a rather favorable development. Airports, long trips, jet lag, hotels and constant separation from loved ones will no longer be part of the routine of corporate directors.

Also during the pandemic, many people moved to places far removed from city centers. They were looking for quiet places, surrounded by nature and often cheaper. Moving forward, everything indicates that more people will return to the countryside and picturesque villages where the norm is to appreciate the small things in life. This will likely reduce the population density of big cities and in the long term, redistribute the population in many countries. 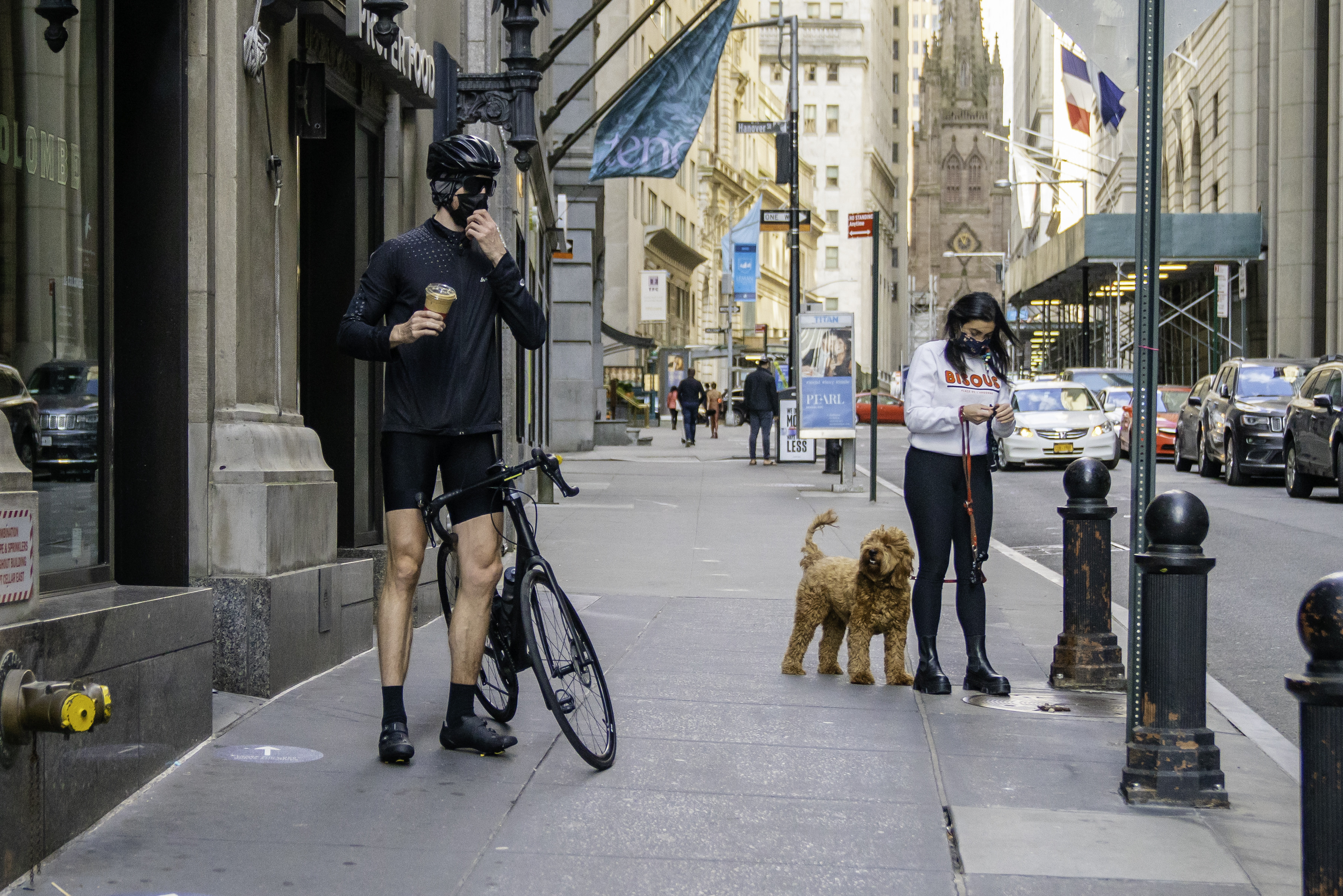 Gates believes that the shift to remote working will be a lasting one, and that offices will never go back to how they were. He expects that as a result, people will feel more of a need to socialize. In the meantime, though, we're still having to deal with the virus. Vaccines will take time to distribute and apply, meaning that the disruptions to normal life will continue. We can also expect that most people will continue being cautious with elderly parents and relatives.

In 2020, most countries imposed social distancing. Borders were closed. People moved apart. And our houses, in addition to being homes, doubled as offices, classrooms and everything else. The silver lining was that the concept of home recovered its beauty, sense and essence. And yet, it's also clear people want to reach out and touch each other again. After staring at a screen for hours on end, people want to look each other in the eyes, the way they used to.

Gates said he hadn't anticipated facemasks would be so controversial, or that the Trump administration would take such an extremist attitude to the pandemic. He acknowledged that there is strong antipathy in the United States to using facemasks, but said he isn't sure if it's because of the government's political posturing, or due to a vigorous attachment, among American people, to personal freedoms.

Those kinds of unpredictable behaviors — in the name of freedom or under other pretexts — could occur elsewhere in the world too. Only time will tell. Either way, let's hope that whatever happens, whether in relation to Bauman's ideas about human bonds or Gates's post-pandemic predictions, we'll be ready to see and experience the changes — in person.

*Miranda is a lecturer at the private Externado university in Bogotá

More than 20 people have been killed since demonstrations erupted against a government plan to ra...