What COVID-19 Teaches Us About Sustainable Tourism

On a beach in Acapulco, Mexico - El Universal/ZUMA

Latin American economies, like others, have suffered during the COVID-19 pandemic. Tourism could help fuel a recovery, but only if countries do a better job of protecting their natural wonders.

Economic growth in Latin America has been traditionally tied to industry and raw materials. But in recent years, we have seen many countries adopt a growth model based significantly on tourism.

Data from the UN agency CEPAL (the Economic Commission for Latin America and the Caribbean) indicate that the tourism economy, including both tourism and dependent sectors, generated revenues exceeding 275 billion euros in the region in 2019. That is 26% of the total GDP of the Caribbean and 10% for Latin America, and was 1.6% more than for 2018.

The increase is modest, but keep in mind that we're talking about a region that is both heterogeneous and affected by socio-political and environmental events like hurricanes or local protests and disruptions that affect the global count. CEPAL also noted that together, all tourist-related activities created ome 16.9 million jobs at the regional level.

Mexico is the only Latin American country on the world's top-10 list in terms of visitor numbers. But it's by no means the region's only attractive destination, and in places like Brazil, Costa Rica, Panama and Peru, tourism outperforms more traditional economic sectors such as banking, mining, chemicals, higher education or auto manufacturing. 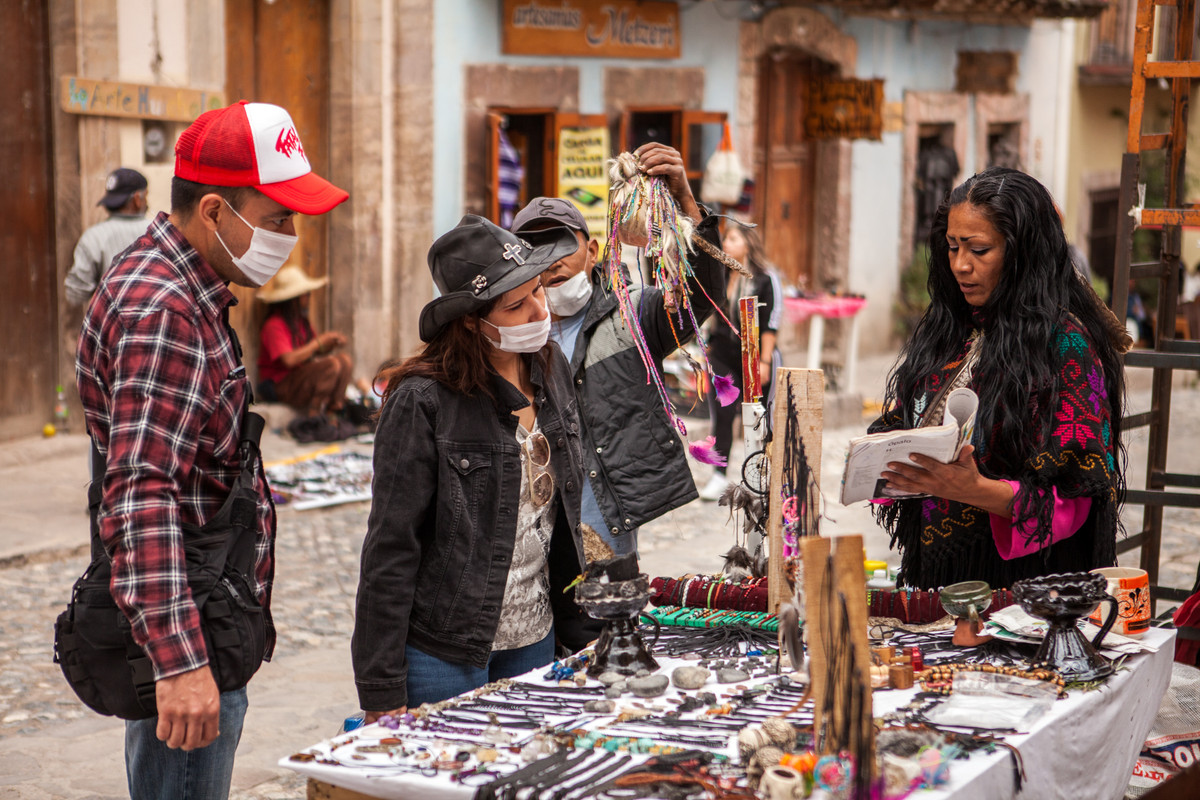 The situation is obviously different this year, as the COVID-19 pandemic closed borders and forced countries into prolonged lockdown periods. And clearly, the impact on tourism, once it's all said and done, will have been significant.

But once the pandemic subsides, tourism could also a play a crucial role, according to World Tourism Council, in helping Latin America recover. CEPAL estimates that the virus will cause the regional GDP to shrink by 5.3%. That, in turn, could prompt a 10-point rise in unemployment and 35 million more people living in poverty. Any relief in the way of tourism dollars will be greatly appreciated, in other words.

First, though, the tourism industry itself has to recover, and indeed, countries that depend on tourism are really hurting right now. Estimates suggest that if travel curbs are prolonged, tourism activity in the Caribbean would contract between 8% and 25% in 2020.

All of this leads to another important issue: environmental protection. As outlined above, tourism is vitally important to overall state of the economy. And yet, governments do little to preserve the ecosystems and cultural points to which foreign visitors are precisely drawn. Sustainability and competitiveness go hand in hand. Destinations can only be competitive if there is efficient use of resources, and measures are taken to safeguard biodiversity and fight climate change.

A place like Cancún in Mexico, whose luxury travel offer is 7.1% of the country's entire tourism GDP, faces grave environmental problems in large part due to a lack of regulations. Problems here and elsewhere include oil spills or pervasive pollution by single-use plastics and a range of synthetic refuse. Santa Marta in Colombia's Caribbean region is one of the worst affected, and the problem worsens in the rainy season, when the Manzanares river crossing the city washes trash down to the beaches. 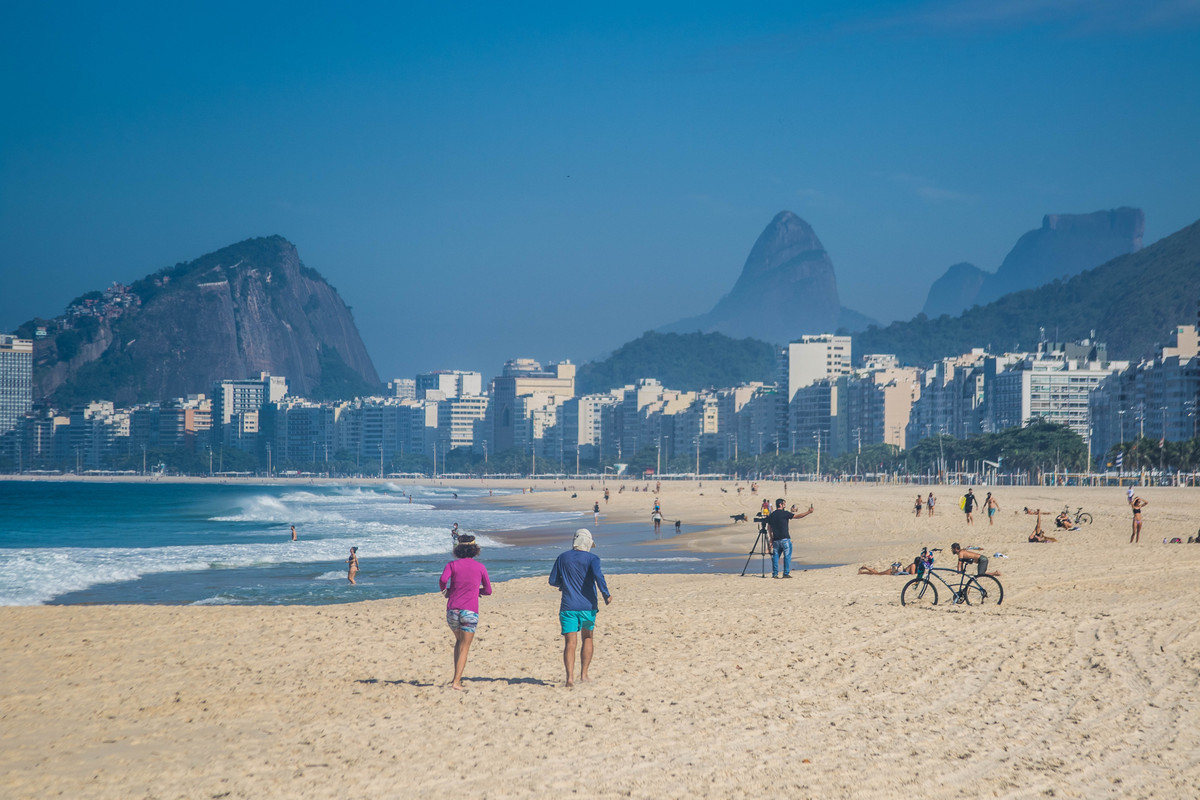 On a beach in Rio de Janeiro — Photo: Ellan Lustosa/ZUMA

Nobody in the world anticipated this vast, COVID-19 health crisis. But we can't say the same thing about the ongoing ecological crisis. Warnings about the consequences of destroying natural habitats and biodiversity are nothing new.

Experts agree that deforestation, reduced biodiversity and spreading infections are interrelated. In Amazonian regions for example, sunlight shining onto humid zones (formerly under the canopy), favors the multiplication of mosquitos. In the United States, intensive farming is aiding the spread of the American dipper, a favored host for the Nile fever virus.

We seem to be mixing concepts we had supposed were unrelated. We are in the midst of processes that will shape a new society, and must consider now the qualities and knowledge people will need to thrive in the new order. The educational system (at all levels), must become the engine for building an ethical, sympathetic and responsible society that see the public domain as a space to protect the public good and human dignity.

As the Hungarian philosopher Ervin László said, "Everything is connected and nothing disappears." The rule that all 7 billion of us on the 'earthship' share is simple: recycle, live in harmony with ourselves and the planet, and create a more ethical culture.

*The author is the global head of sustainability at the IE University in Madrid.