Urban Exodus? First Signs Of A Move Out Of The World's Cities

When the coronavirus hit, Valérie, a rising business executive used to a grueling daily commute into Paris, realized her life needed to change. Now, she and her husband have revived a long dormant dream: a house in Normandy with an ocean view.

"We have the impression of advancing — finally," she told Le Monde, adding "We're giving ourselves two years to make our transition, keeping a cool head and putting emphasis on finding work."

In the past months, millions of urban dwellers around the world, from New York to Nairobi to Paris escaped to the countryside to ride out the quarantine closer to nature and far from city crowds. Now, some might never return. Urbanization has been the leading demographic trend for decades, with around 55% of people globally living in cities in 2018. But exactly what made these areas appealing — work opportunities, access to art and culture and sporting events — have little value in a global pandemic as much of daily life as we know it is put on hold.

And what happens when travel bans are lifted? Some say the urban/rural divide is bound to start looking very different — with the first signs popping up in real estate markets. As Glenn Kelman, CEO of real estate brokerage firm Redfin told CNBC, "Rural demand is much stronger right now than urban demand, and that's a flip from where it's been for the longest time, where everybody wanted to live in the city. We'll see how it comes back, but there seems to be a profound, psychological change among consumers who are looking for houses."

When coronavirus first hit cities, rural regions were immediately appealing, given the decreased amount of contact between people when they aren't literally living on top of one another. The potential for self-sufficiency from gardening and raising animals (see the run on baby chickens) might also encourage rural preppers, given how coronavirus has exposed the fragility of global supply chains and high risk of infection for meat plant and agricultural workers. On a purely practical note, the cost of living in many rural areas is significantly cheaper, which could be an important pull factor as economies continue to tank. 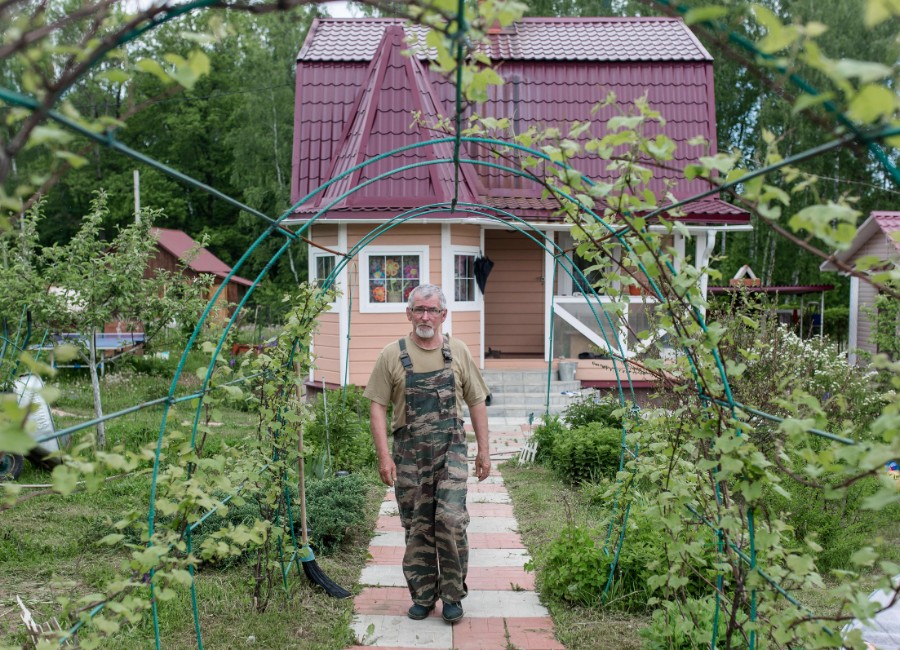 Dacha is a traditional Russian country house with a yard for summer. — Photo: Evgeny Sinitsyn/ZUMA.

On a more existential level, the pandemic is making some question their life choices. Many who are now working from home might never have to return to that downtown office and can have increased freedom in where they choose to settle. The rise of online cottagecore among young people presents an idealized and aspirational image of this rural living. On a hopeful note, cities might experience new life after so much death, becoming more affordable to the artists and other creative types who have been pushed to the edges.

Despite having shaped the public image and desirability of cities, they are now unable to afford rent. In New Orleans, Amsterdam and Barcelona, the rich buying investment apartments and the rise of short-term vacation rentals have created ghost cities. In these revived urban areas, proposals to limit disease spread through increased bike and pedestrian accessibility and larger green spaces might just bring a bit of the country sensibility to concrete jungles. Here are some examples from around the world of people adapting to rural life.