Trump To Bolsonaro To Salvini: A Populist Aversion To Face Masks

The deputies Maurizio Lupi and Vittorio Sgarbi (the first with a protective mask and the second without). - Massimo Di Vita/ZUMA
Alessio Perrone
WORLDCRUNCH
2020-06-16

MILAN — In our pandemic times, face masks are politics. Last Thursday, the debate arrived with fury at the Culture Commission of the Italian parliament. "I won't be gagged and I won't wear it!" barked Vittorio Sgarbi, a Parliament member from the center-right Forza Italia party. The obligatory face mask policy inside the Parliament, he declared, was "blackmail." Sgarbi's invective followed another incident two days earlier, when the leader of the far-right populist Lega party Matteo Salvini was criticised live on television for posing for selfies without a mask, La Repubblica reports. "Am I allowed to lower the mask to speak to a woman?," he retorted.

Such political hay is stirring around masks in multiple countries, even as a consensus is growing among major scientific institutions that face masks can indeed curb the spread of the coronavirus. The most recent study on the topic — by the Universities of Cambridge and Greenwich — suggests that masks could be more effective than lockdowns to prevent a second wave of coronavirus.

In southwestern Germany, the far-right AfD leader Alice Widel attended a demonstration without a mask, Bild reports. Like her, the hundred or so demonstrators rallied without one, although keeping a distance.

With hugs from Bolsonaro

In Brazil, the country with the second-highest coronavirus death toll in the world, President Jair Bolsonaro has been attending official events and meetings without a mask, hugging and taking photos with people, according to Correio Braziliense. 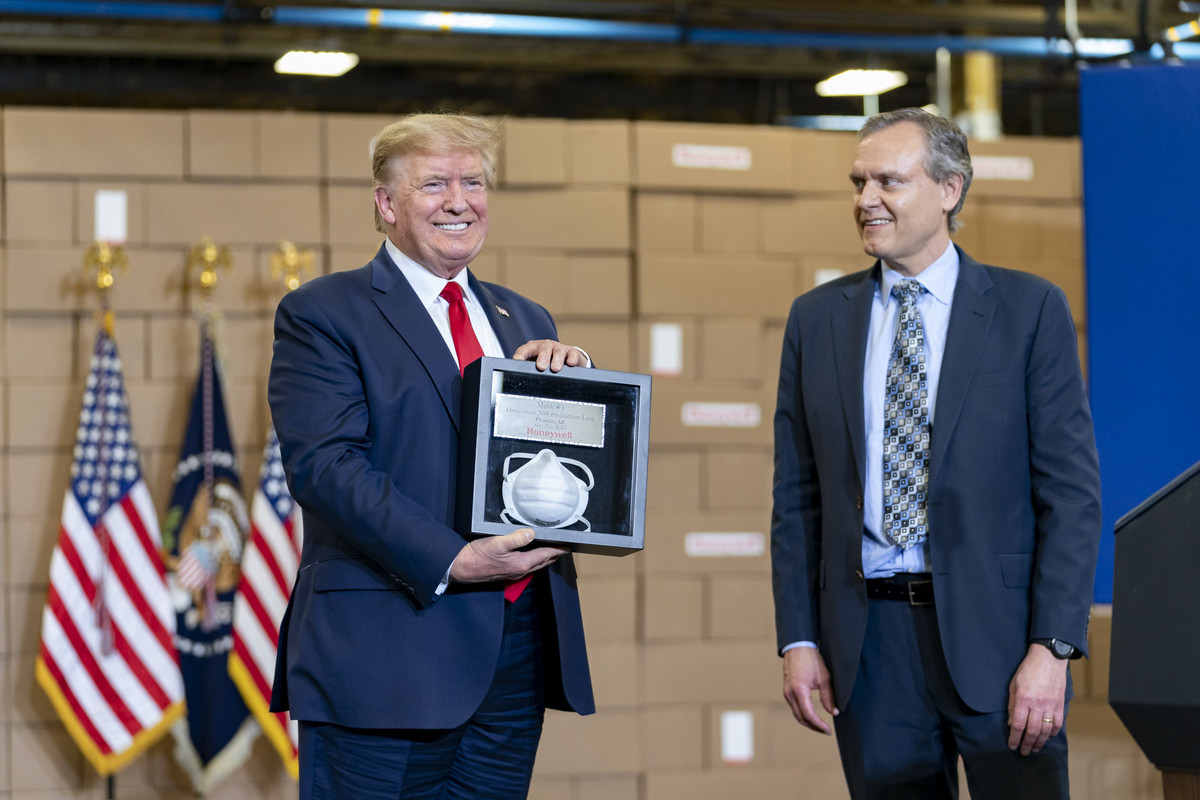 Meanwhile, U.S. President Donald Trump seems to see masks as a question of pride, and vanity. In an April press conference announcing CDC guidelines that included a recommendation to wear masks, Trump… did not wear a mask: "I don't think I'm gonna be doing it." Later his team publicly mocked Joe Biden, the Democratic Party's nominee for the 2020 presidential election, for wearing one.

Back in Rome, after the scene in the Commission hearing room, Sgarbi was mask-less again before the entire Parliament. The president of Italy's lower house Mara Carfagna ordered him to wear a mask multiple times. When he refused, she sent the parliamentary officers to force him. "Wear it," she said. "We don't have 629 fools here and one intelligent man."

Shortly before being appointed Undersecretary for Education, Rossano Sasso dashed off for Rome, ...