Moscow Mayor To Service Sector Workers: Get Vaccine Or Lose Your Job

In an unprecedented push to make vaccines obligatory, Moscow's mayor has told employees in the city that they will lose their jobs if they don't get vaccinated, Dutch daily NRC Handelsblad reports Monday in the latest move to try to curb the COVID-19 crisis spreading in the Russian capital.

Moscow Mayor Sergei Sobyanin had already ordered employers of service sectors such as transportation, healthcare, education and hospitality to be sure that at least 60% of their workers were vaccinated by next month. But what was at first presented as a suggestion by employers is now to be made a requirement: those who refuse can be put on indefinite suspension with their salary withheld, while employers face a hefty fine.

This vaccination requirement is the latest, and most extreme, in a series of harsh measurements taken by the Mayor. For months, Russian politicians have rejected the idea of compulsory vaccination, with President Vladimir Putin calling it "impractical and impossible," as reported by The Moscow Times. 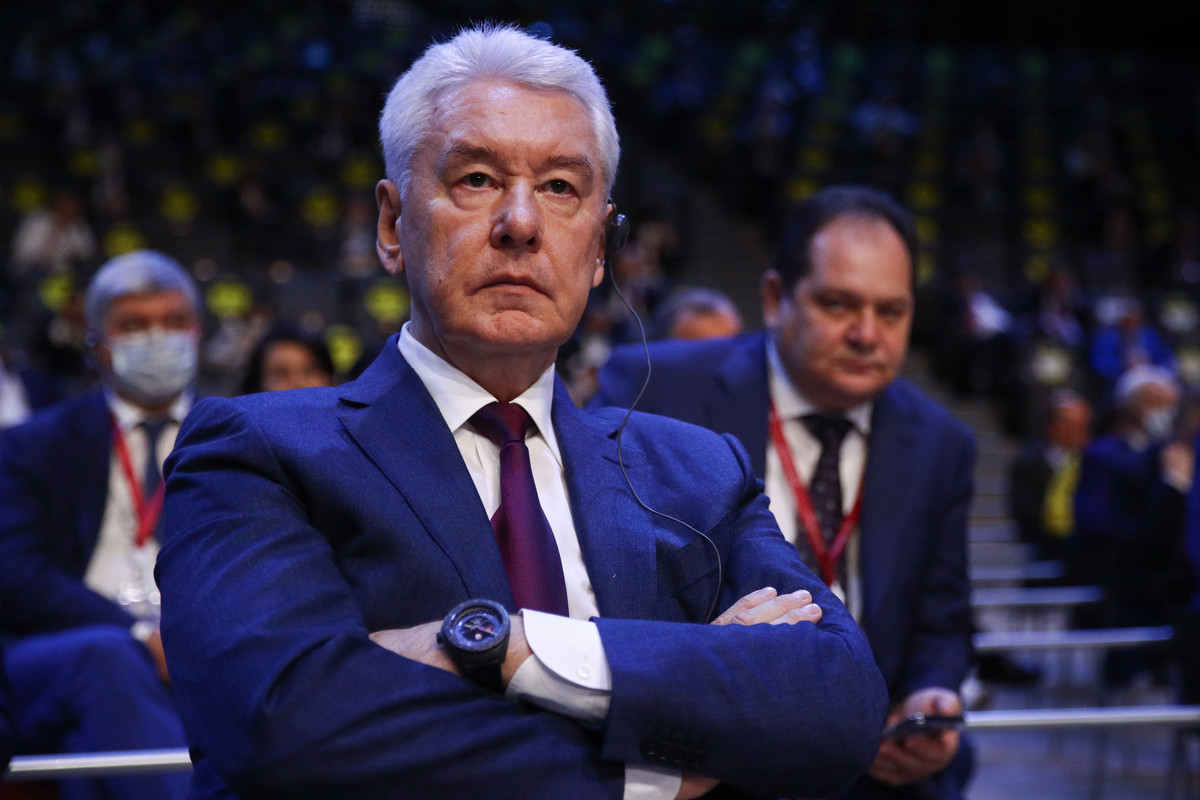 But in his statement, Sobyanin said he was left with no other options as Moscow's cases are rapidly increasing. The Russian capital reached a new daily record of 9,120 infections on Saturday, a threefold increase compared to two weeks ago.

Although Russia was among the first countries to introduce a COVID-19 vaccine, the national vaccination rate at 12% is much lower than elsewhere. Sputnik V was registered in August 2020 and approved for distribution in Russia soon after.

Although initially met with criticism at home and abroad, the vaccine has been distributed in 59 countries as of April 2021. But Russians still harbor a great distrust of Sputnik V because the government has reportedly been downgrading the COVID figures, leaving many to believe that the virus is not such a bad thing.

In an attempt to change Muscovites' minds, writing on his Russian-language personal blog, Sobyanin referred to unvaccinated people entering public spaces as "complicit" in keeping the pandemic ongoing.

The Russian president's article on the 80th anniversary of Nazi Germany's attack on the Soviet Un...