Lula To Sarkozy To Trump: The Toxic Mix Of Justice And Politics

It was quite a statement about Brazil's justice system: "I have been the victim of the biggest judicial lie in 500 years," Luiz Inácio da Silva declared last week. But the hyperbole from the former president, better known as Lula, was also very much about politics — considered by many to be the opening salvo in his election campaign next year to return to the presidency.

The 75-year-old onetime labor leader, who went on to serve as Brazil's president between 2003 and 2010, maintains widespread popularity because of his big words and big personality, but also for having introduced far-reaching social programs that are credited with lifting millions of Brazilians out of poverty. After having seen his protégé and successor Dilma Rousseff impeached, Lula tried to run in the 2018 presidential election but was disqualified after being implicated and convicted (and ultimately, jailed) in a corruption scandal.

But last week, Brazil's Supreme Court cleared Lula, setting up a likely run against current president Jair Bolsonaro in 2022. The O Globo daily featured a front-page cartoon of Lula as an angrily impatient Superman, while Folha de S. Paulo headlined its coverage of his speech: "As in the plot of a Greek play, Lula returns to save democracy." 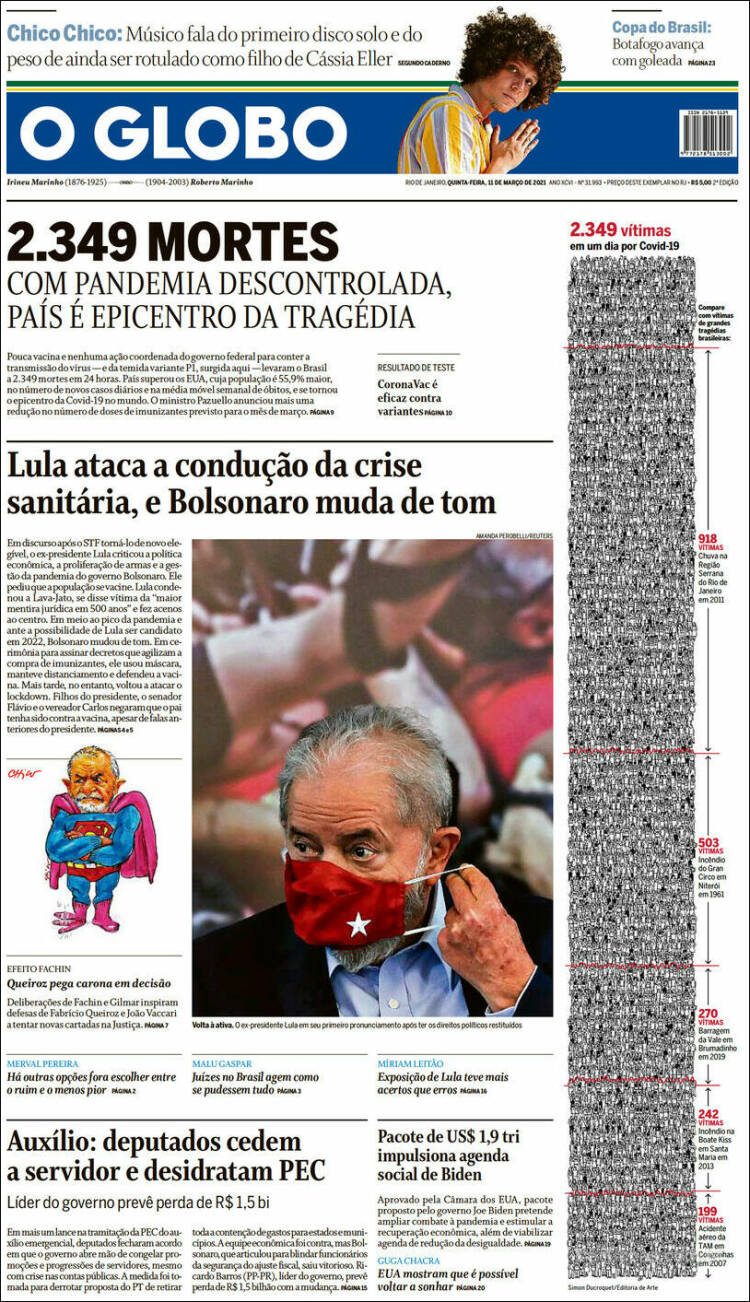 But whether used for Lula or against him, it's already clear that playing the judicial card will be a big part of Brazil's next election. Lula's supporters will blame "politicized" judges who barred him in 2018 from standing in the way of the public will, and clearing the path for four years of Bolsonaro. His detractors will blame other ‘politicized' judges who might now allow him to run despite his alleged implication in corruption scandals.

It's a dynamic seen at play around the world — walking the fine line between respecting democracy's necessary separation of powers and stoking populist anger amid painstaking judicial proceedings. 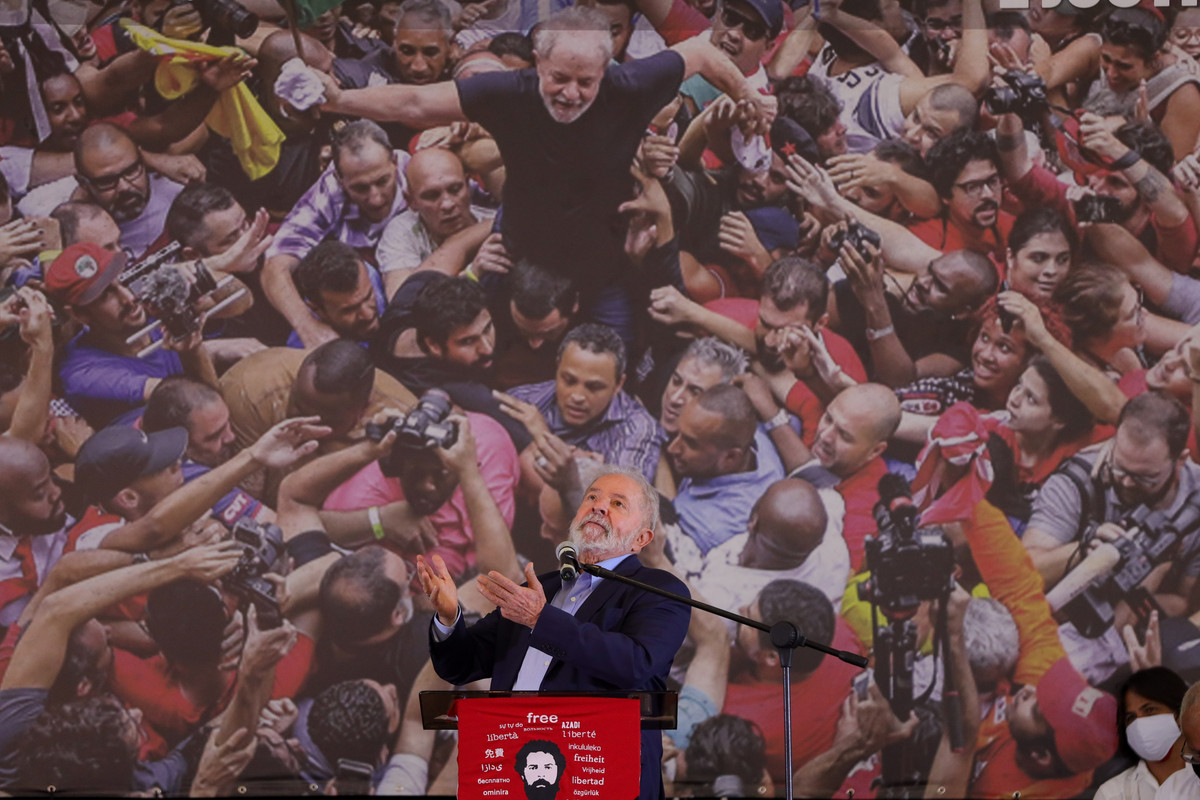 We've seen similar scenes play out in recent years in Italy, where Silvio Berlusconi used his time in office to lash out at judges who prosecuted him and passed laws designed to make him immune from prosecution. More recently in France, former President Nicolas Sarkozy, still the most popular figure among center-right voters, was convicted of trying to bribe a judge. Le Figaro noted that Sarkozy didn't go as far as Lula, prefering not to call his conviction "politicized justice," but rather a "profound injustice." He added that he has "gotten used to facing this kind of harrassment for 10 years."

And the next theater of such political-judicial drama? Keep your eye on the world's most powerful democracy, where Donald Trump is eyeing another run for the White House in four years — and prosecutors are investigating the former president for a variety of alleged misdeeds. If you think Lula didn't hold back in attacking the judicial system, just wait for the Donald.