The CCP is not used to sharing the decision-making role with the public, but that may be exactly what all sides need to try to encourage more Chinese people to have babies.

BEIJING — On May 31st, China announced its new so-called "three-child policy" that allows couples to have three children. The policy was announced just 20 days after the release of the results of the Seventh National Population Census. They show the country's trend of an aging population is worsening, with only 12 million new births recorded in 2020, the lowest since 1960. This isn't a coincidence.

As the meeting minutes of the Politburo of the Chinese Communist Party (CCP) state, the policy is to further optimize the relevant supporting measures of family planning guidelines, to improve the population structure, and to implement a national strategy by actively respond to the demographic aging, so as to maintain the advantages of the country's human resource endowment.

Even though this still is far from responding to the public's expectation of a full easing of a couples' birth limit, the three-child policy represents nonetheless a major readjustment of China's birth control principle.

It's worth pointing out that not only are couples now allowed to have three children instead of two, the National Health Commission which is in charge of family planning, pointed out that complaints over policy issues such as marriage, child-raising and education should also be addressed. This includes providing young people with guidance on family and marriage values, advocacy to correct bad wedding customs such as the expectation of a very high dowry, a universal childcare system, promotion of educational equity, supply of high-quality educational resources and reduction of education costs.

We believe the public should have a full say.

Indeed, the above-mentioned issues are all well-noted "pain points" that affect young people's willingness to have babies. Therefore, the adjustment in tackling these problems can be regarded as a comprehensive reflection on parenting policies.

The Politburo meeting proposed that by improving maternity leave and the insurance system, by strengthening supporting measures in taxation and housing, and by protecting the legal rights and interests of women in employment, the aim of establishing a more complete maternity protection network can be achieved. And the beneficiaries should include all families from one child to two or three children.

The relevant policy details have not yet been announced, but we believe that the public should have a full say in this. These policies concern all those who are going to be parents and those who will be parents in the future, and will ultimately concern every family. Hence, the government's decision-making agencies ought to listen to the public's expression of their interests. This involves a process of open discussion and full interaction. Unless there exists a positive response and participation from the public, the effectiveness of the policy may be greatly compromised.

Meanwhile, tackling the above issues should be cohesively and organically combined, rather than being advanced individually by each relevant department. The family planning policy's complexity implies taking into consideration the various social and economic aspects, including human resources, social security, finance and taxation, education, and housing. 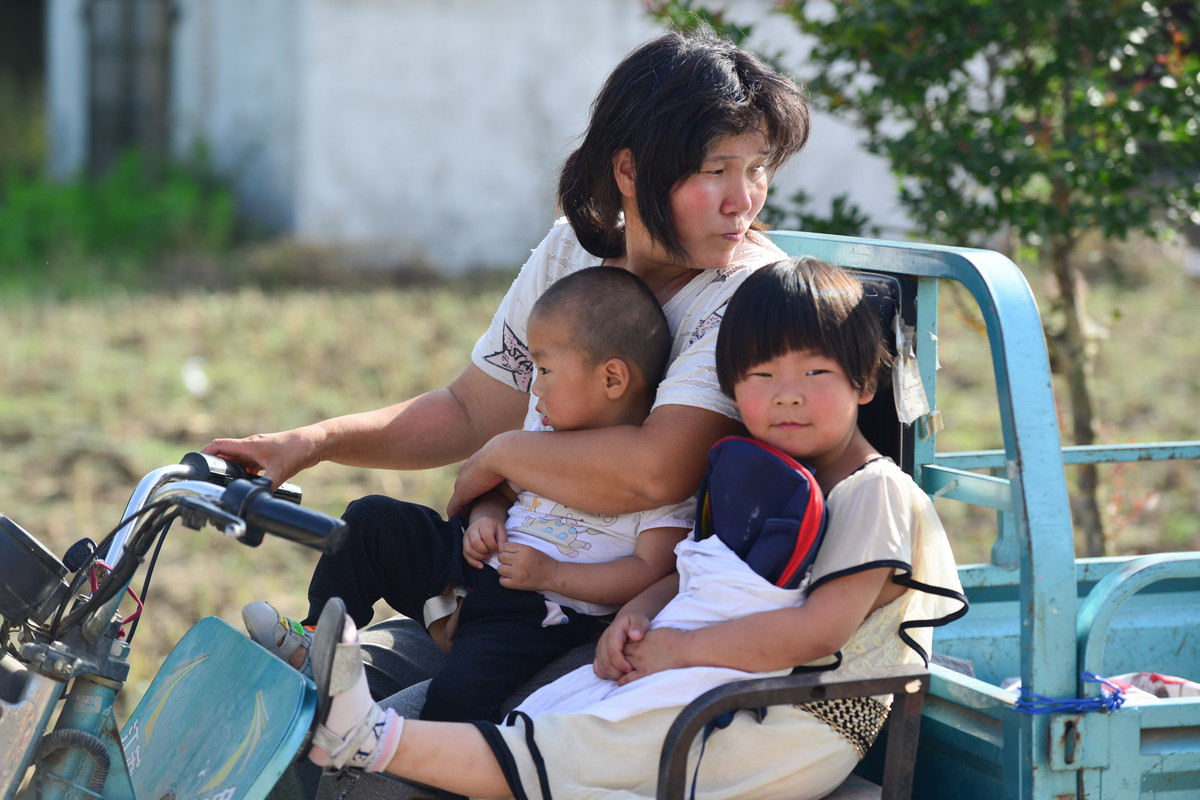 Only 12 million new births were recorded in 2020, the lowest since 1960 — Photo: Sheldon Cooper/SOPA Images via ZUMA Wire

Any link in the chain which fails to keep up with changes and demand may create loopholes in this birth protection network. In the past, perhaps because family planning is a sensitive and complicated issue, the related governmental departments had not been enthusiastic to hear the public's opinions. Yet, going from allowing couples to have two children if one of the couple is a single child him or herself, to then allowing two children, and then the currently three children, the policy has always provoked lively debates between the authorities and the people. Objectively, it is these discussions that accelerated the announcement of the government's policies.

This is all the more reason that the supporting measures of the three-child policy should absorb past experience, and respond to the public's demands in a realistic manner based on accurate research. This will make up for shortcomings in all these areas linked to reproduction to child-raising, and thus help reduce parenting anxiety. There has been no shortage of experts and scholars with suggestions and policy advice. For example, one expert suggested that a fertility fund should be levied, while another from the entrepreneurial sphere said that "one should complete the most basic reproductive responsibility by giving birth to two children before he or she has the right to use contraceptive products", and so on.

We welcome constructive opinions based on rationality, however, it should be said that some of these suggestions have gone to the opposite pole of a serious marital and childbirth policy.

The basic feature of this rhetoric is that many don't regard child-bearing as a basic right, but more as a tool for achieving economic and social purposes. Based on this, a punishment and reward mechanism is set. We believe that any good family planning policy ought to be based on respecting peoples' fundamental rights so that each family can freely make their own choice.

From global politics to the pandemic, problems abound for the Tokyo Games. Next year, when Beijin...

Reports have come in from LGBTQ activists around the country that the government has shut down th...