Back To The Countryside: How COVID-19 Is Fueling A Rural Boom

For a long time, urbanization has been one of the defining features of our societies — a tendency that has accelerated with the growth of the information economy, with now half the world's population living in cities.

But some believe that we may have reached a peak, as COVID-19 has not only paused the trend but might come to reverse it. The long months of quarantine turned the perks of solitude and access to greenery into a physical and mental health priority: Some 400,000 New Yorkers left the city during the pandemic, according to Deutsche Welle figures, and many Paris and London residents have done the same.

Other examples of coronavirus-induced innovation, like the rise of remote working or technological advances in automated services, are also fueling changes in the urban-rural dynamics:

DIY Supermarkets: A boom in unmanned stores is at play in Sweden, with one of the largest grocery store franchises launching 300 staff-free supermarkets in the coming three years, reports trade publicationHandelsnytt. 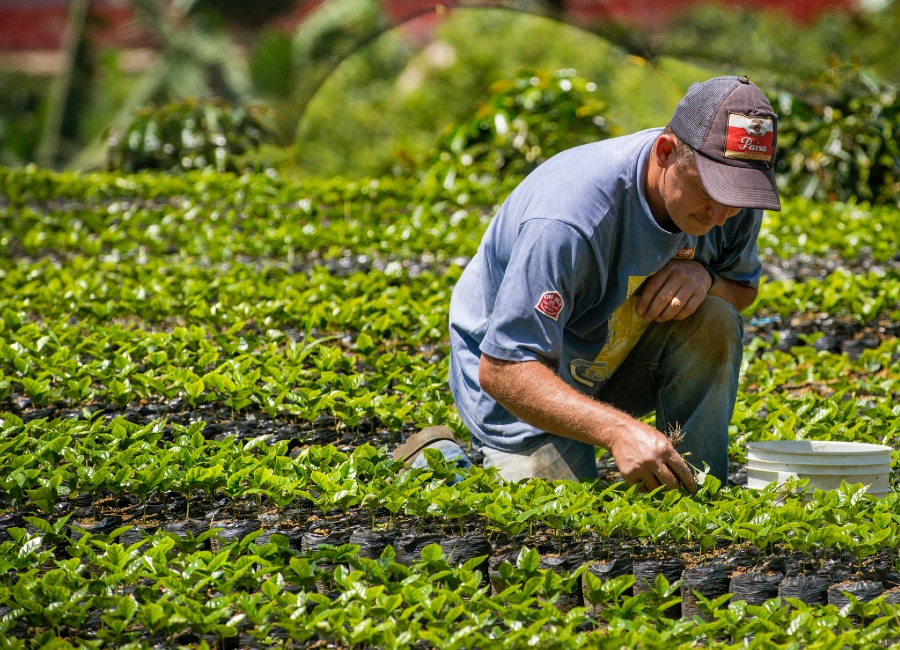 Agri Boom: Some see the revitalization of the rural economy in Colombia not only as an effect of the crisis but also as an exit strategy.

Greener Tourism: While the World Tourism Organization estimates that international tourism will plummet by 60% to 80% this year, the Vatican recently issued a call to instead support "sustainable tourism," Vatican News reports.

Welcome to Monday, where impeachment looms for Trump, a new COVID strain is identified in Japan, ...