How Countries Are Coping With A Tanking Tourism Industry

From Bali to Mexico and everywhere in between, countries that have come to rely on a steady stream of tourism revenue are experiencing serious fallout from the pandemic.

Through 2019, international tourism was soaring. Lower plane ticket prices and rising incomes in many developing countries had created a new class of globetrotters, and as far as anyone could tell, it was sky's the limit for the travel industry.

That, of course, was before the coronavirus pandemic, which from one day to the next kept people confined not just to their home countries, but to their homes and neighborhoods. Paradoxically, quarantine has made some of the world's tourist hotspots even more desirable, with empty streets, uncrowded public transportation and famous museums and other attractions with no wait time.

But what about the businesses — and even whole nations — that rely on these visitors, and their wallets? Here's how seven countries around the world are managing without their normal influx of foreigners, and searching for new ways to climb out of the crisis. 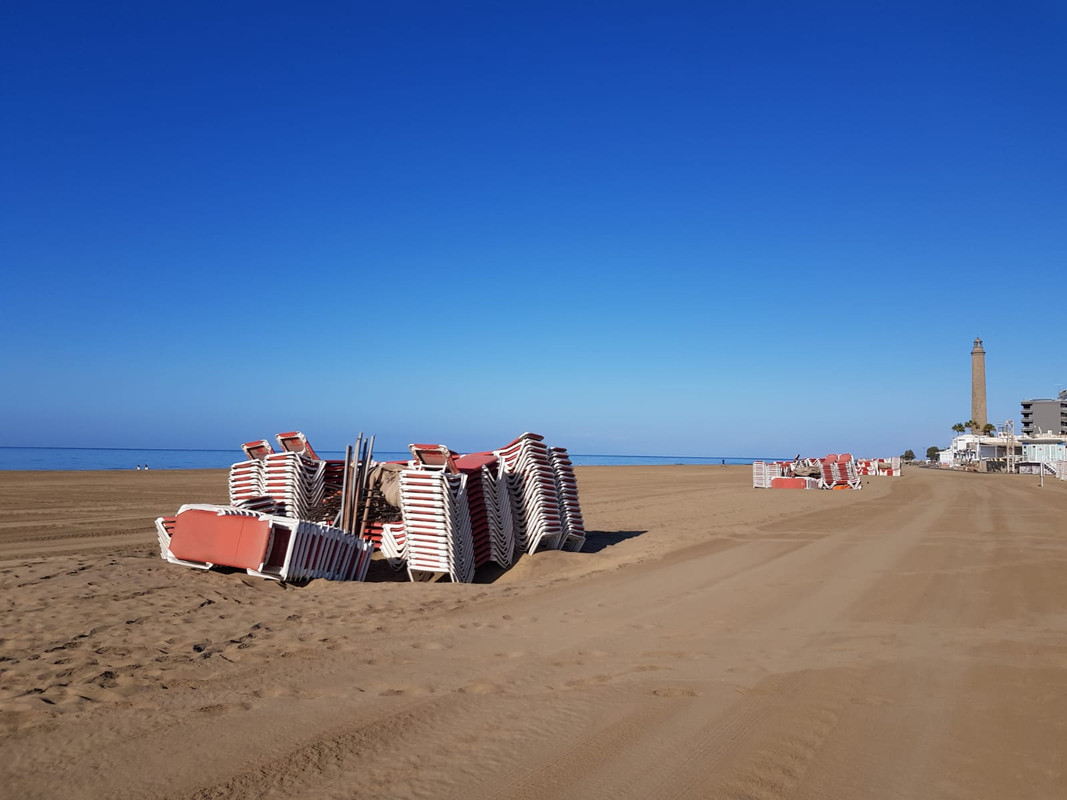 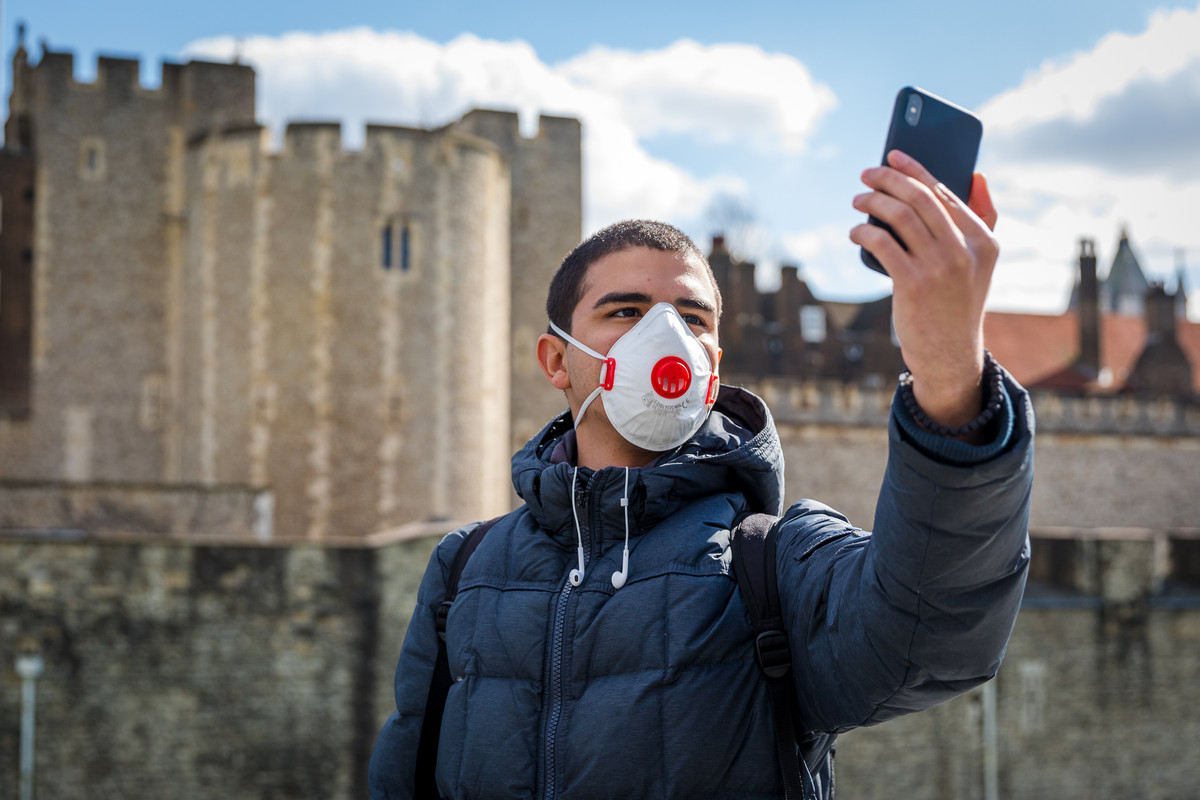 A tourist in front of the Tower of London — Photo: Vickie Flores/London News Pictures/ZUMA

Iranian authorities have proven themselves amenable to online pressure. But to effect lasting cha...