What Europe Should Worry About Most: Bad Demographics

Migration was a hot-button topic in last week's EU elections. But deeper demographic issues are shaping the region's future and economic wellbeing.

PARIS — Nationalist forces and their alarmist, demagogic obsession with migration took center stage throughout the European election campaign. The results, therefore, showed that the extreme right's strategy — playing on fears that Europe is being overrun by hoards of outsiders — continues to be effective.

What got lost in the noise, however, are two other demographic trends that are quietly shaping the Europe of tomorrow in a lasting and structural way: the aging of the population, and emigration from one EU country to another.

In less than 30 years, 20% of Romanians, 12% of Bulgarians and 7% of Poles have left to work in other European countries, according to Eurostat figures. These waves of departures constitute a demographic upheaval, with multiple consequences for EU stability. At first, the exodus primarily involved people in Central and Eastern Europe (the CEE) after the fall of the Berlin Wall. But it took on a whole other dimension after the financial crisis of 2008, and further accelerated with the debt crisis of 2011.

The phenomenon also implies a spectacular transfer of wealth.

The collapse of Southern Europe pushed hundreds of millions of Portuguese, Spanish, Greeks, and Italians to leave their respective countries to find work primarily in Germany or the UK. Since 2008, over 2 million young Italians left their country as well.

In Portugal, the departure rate reached 10,000 per month in 2012, comparable to what occurred in the 1960s under the military regime of Antonio Salazar. In fact, over the last 10 years, 5% of the population in Portugal made the choice to leave. Conversely, in the same period, Germany welcomed 2.7 million European citizens, according to Destatis, the German office of statistics. That's more than the number of refugees who sought asylum in Europe during the wave of 2015. 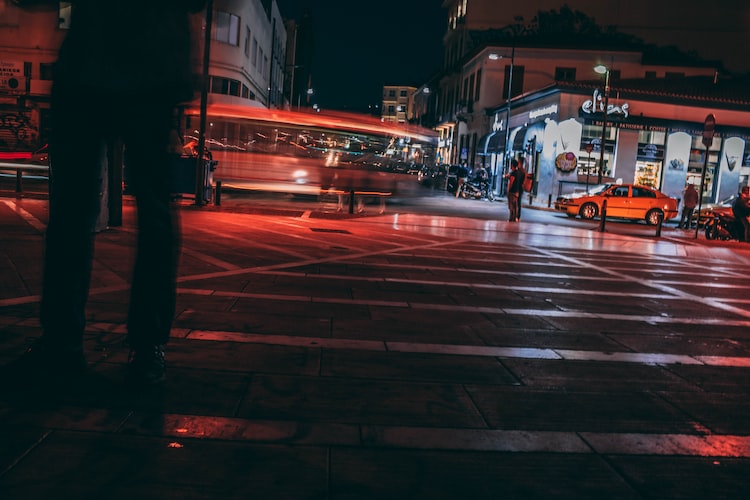 It shouldn't come as a shock, therefore, that in the Hungary of Viktor Orban or the Italy of Matteo Salvini, the population is today more preoccupied with emigration than immigration, as shown by a vast YouGov opinion poll conducted for the European Council on Foreign Relations and published April 1 in Le Monde.

Contrary to the exoduses we witnessed at the start of the 20th century, or in the 1960s, these movements invovle young and educated migrants whose departure reduces the size of the working population and, by consequence, brings down productivity in the countries of origin.

The phenomenon also implies a spectacular transfer of wealth. In a May 17 article for Project Syndicate, journalist Federico Fubini estimates that between 2009-2017, Eastern and Southern Europe — by educating and training young people but then losing them to emigration — contributed more than 200 billion euros to the German economy.

The issue of financing pensions is just one of the problems on the horizon.

What's ironic is how hesitant Northern Europe is to help cover costs for the EU's more economically challenged member states. Germany, with its trade and budget surpluses, is the grand beneficiary of the monetary union. Not only that, but it has managed to attract large numbers of productive people from the very countries that are struggling so much to make the necessary adjustments to integrate into the EU. For those countries, it's a double punishment.

And then there's the issue of aging and population decline. Given the drop in the fertility rate, the population of the EU as a whole is expected to start dropping by as early as the middle of the century. And when that happens, the needs and the structure of the so-called "biggest market of the world" will be turned upside down. The issue of financing pensions is just one of the problems on the horizon, and will require coordinated action on a European scale.

Aging on one side, exodus on the other. For the countries that are losing people to emigration, these two issues are two sides, in fact, of the same coin. It's a double whammy: After losing so many skilled workers to migration, Southern Europe and the majority of the CEE face and even bigger challenge trying to keep their pension systems afloat.

The situations are not, however, identical everywhere. The CEE, which currently has a steady rate of growth, is beginning to face labor shortages, but not enough to push wages high enough to ensure economic convergence with the West and the North. The governments of these countries are more interested in attracting investors rather than creating a middle class with a purchasing power comparable to those in the West. The exodus will not stop soon, and the question of knowing who will finance pensions remains unanswered.

Italy, on the other hand, is suffering anemic growth that, due to a shortage of sufficiently qualified labor, is likely to continue, making the return to balanced budgets almost impossible. Unfortunately, none of these issues garnered much attention during the campaign. And yet, the demographic shifts are both real and pressing, and will prove to be crucial in the coming years.