Globalization: As Fragile And Irreplaceable As Ever

A man walked down the street wearing a mask in Buenos Aires. - — Mario De Fina/Fotoarena/ZUMA

The coronavirus plague has blatantly conveyed the reality, for better or worse, of a single, globalized space. When the pandemic dies down, expect new socio-cultural dynamics, and a redefinition of the state's role.

BUENOS AIRES — Globalization emerged with the momentum given to it by humans in a perpetual quest for progress. That progress required widening the reach of their relations (nothing more backward than isolation!): in trade, labor, investments and knowledge. Everything became universal, resulting in millions of incremental advances in technology, economics, science and culture, which were then rubber-stamped by institutions and political bodies.

Human contacts over and above borders have produced enormous benefits for many. For some time however, their side-effects are also becoming evident.

A person knifing people on a London bridge is an act of international terrorism (it would have been a neighborhood brawl in a Borges story). People make social demands, arguing that others have obtained them in other cities (regardless of the comparative wealth and status of those cities). Celebrities live among us on the social networks, building virtual illusions.

The global debate on the environment is more a reaction than a strategy. The excesses of political, moral or religious authorities (in their finances, private conduct or public words), which always existed are now amply publicized far and wide, impeding the creation of real leadership as it used to be perceived.

An illness that would have needed much more time to emerge from its local confines spreads globally within days. The record 1.5 billion tourists traveling the globe every year is a two-sided coin. In addition, two million Facebook users, 1.3 million Whatsapp users, 700,000 Instagram users or 350,000 Twitter users have created something else around coronavirus: the first massive, global psychosis. There are 4.5 billion Internet users worldwide. Science will react to this globalizing phenomenon and in time, once more, the two sides of the coin will balance out. 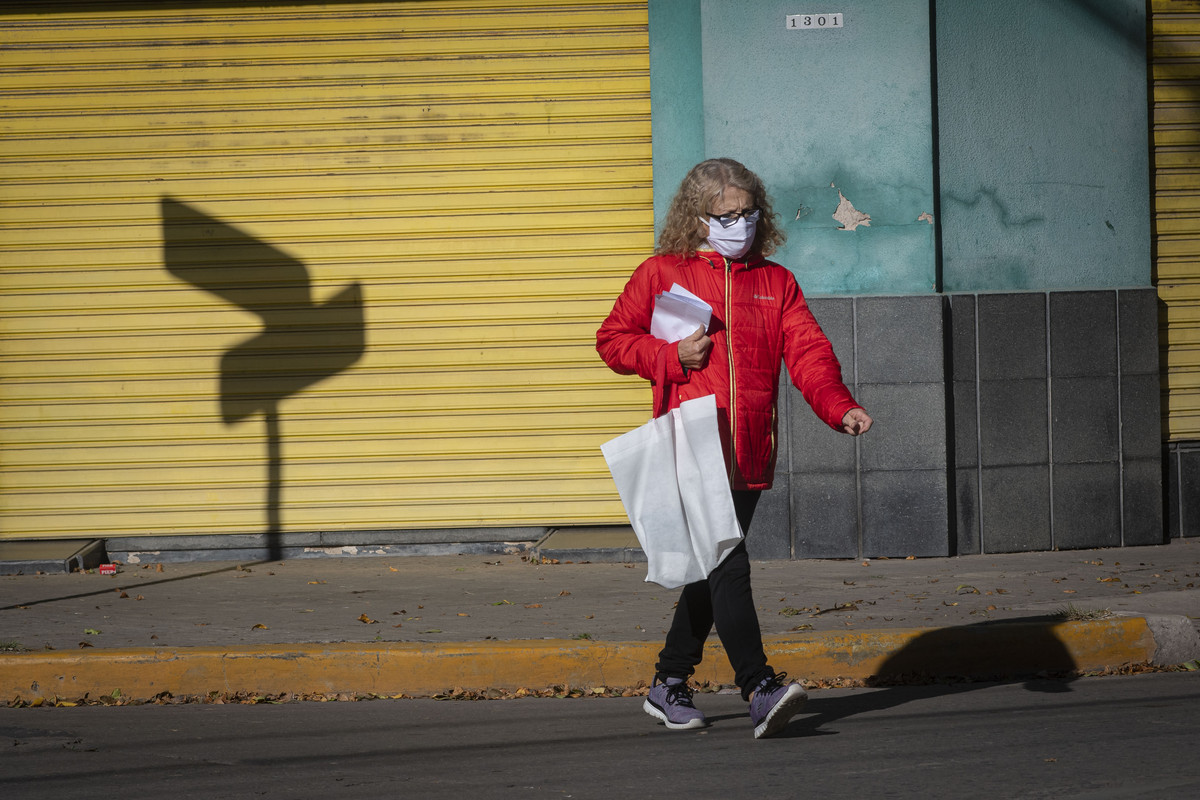 But so far the old multilateral institutions have not yet reacted. They have trouble coordinating, promoting cooperation or leading reactions to this plague as they do to other global phenomena. Nor have national institutions reacted adequately beyond the old recipes of helping as far as they can, and shutting borders.

The Harvard scholar John Ruggie states that in different periods in history, time and space were perceived differently (in the middle ages for example, there could be several sources of authority, which exercised power on individuals with multiple identities, not territories). This clash of time and space is at a point of tension today.

We are in a tremendous moment in history in which the national element is superseded by almost everything (both good and bad), and the supranational we have is not prepared to confront emerging global phenomena. Globalization is unstoppable. One cannot satisfy the modern demands of 7.5 billion people without it. But it has its side-effects. The novelist Arturo Pérez-Reverte says there isn't always a solution, and sometimes things happen irremediably, in absolute obedience to natural law.

Anything can come from anywhere, turning anything or anyone into developed or undeveloped.

But we can imagine how the world may react once the plague dies down. Integration through reduced tariffs could seem trifling in comparison with emerging debates on culture, healthcare, technology and security. The freedom to move around may face more limits (as flying became complicated after 2001). The virtual world may become more pervasive than we imagine, and online employment more relevant after its utility was highlighted in this emergency. Quality controls may become the bases of new international accords and countries may adopt new geopolitical criteria in selecting their partners. The state's role may become relegated to the most traditional areas (healthcare, security, enforcing laws), which may be as much as their resources will allow them to do.

The philosopher Heraclitus believed conflict to be the father of all things. This universal plague has confirmed something we could already discern: the dichotomy of developed and underdeveloped states is increasingly difficult to sustain. Multinationals have been moving their ultra advanced production methods to plants in emerging states, creating implanted production clusters. Migratory flows from emerging countries create uncontrollable ghettos in developed countries, and now, a disease has advanced unchecked from Wuhan. Anything can come from anywhere, turning anything or anyone into developed or undeveloped.

Everything is more global now, but state institutions are facing a major crisis in scope and reach. The nation-state is increasingly a service provider and less a regulated, sovereign space, while supranational institutions have effectively become assemblies of inert delegates. Sooner or later, the door will open to something new. And as the past has shown, this may not always be the response to hopes, but also suffering.

*Elizondo is a jurist and lecturer at the ITBA School in Buenos Aires.