After having just a handful of cases, the virus is suddenly spreading on the island nation. Despite a relatively loose lockdown, residents boast that they know how to shut COVID down on their own.

TAIPEI — Since May 15, when Taiwan's Central Epidemic Command Center announced that Taipei and New Taipei City were on "Level 3 Epidemic Alert," photos and videos of street scenes of Taipei's "empty city" have filled social media. The posts often refer to Taiwan's "self-discipline," with one boasting "Watch out world, Taiwan will only demonstrate once how it will lift the level 3 (alert) within two weeks." What explains such public confidence?

Indeed, Taiwan's Level 3 alert is far less restrictive than measures implemented in many other countries, including China, France, and the United Kingdom. But for many commentators, judging from the quiet streets and empty businesses, they believe that the spontaneous behavior of the Taiwanese people has already entered the quasi-city closure stage, which will help the country to quickly overcome the COVID-19 surge.

Despite Taiwan's proximity to Wuhan, China, where the coronavirus first broke out, the island nation has been largely spared. It held a record of 252 consecutive days of zero confirmed cases this past year. With confirmed cases mostly kept to a single digit, Taiwan was considered a "model student of epidemic prevention" by outsiders. However, the myth is now destroyed. With loosening adherence to protocols, lowered quanrantine requirements for flight crews and vaccine shortfall, cluster affections in late April soon led to the spike in cases during May, resulting the anouncement of Level 3 Alert.

In terms of restriction force, Taiwan's "Level 3 Alert" is just average in comparison to these cities; but in terms of results, the average drop in data after the week of closure for driving, public transportation, and walking was greater than 30%, ranking first among the top seven cities. In other words, by looking at the data from this stage, it could be deducted that Taipei and New Taipei have entered a state of "voluntary lockdown." 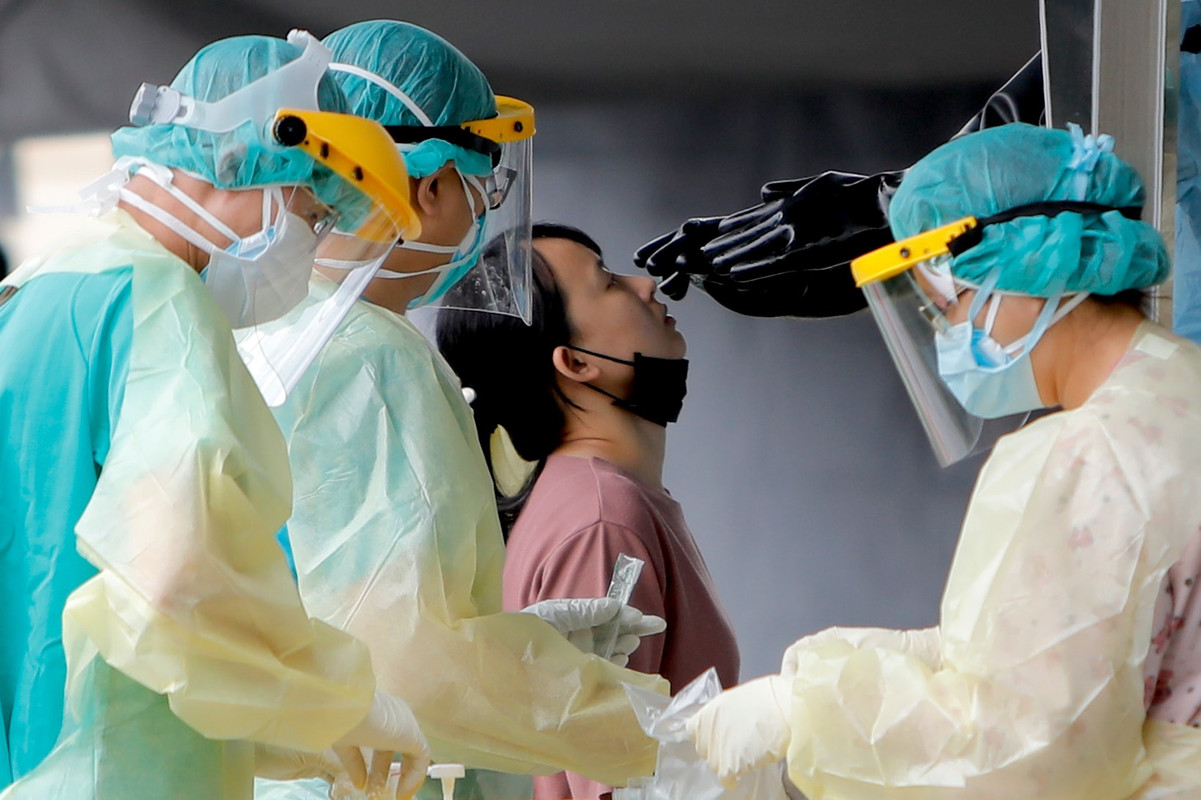 Since May 10, when local cases began to appear in Taiwan, Taipei has seen a gradual decline in traffic, whether by car, public transportation, or on foot. Judging from the trend of the mobility flow data, it is indeed evident that Taiwanese people are willing to be highly cooperative in the face of the "crowd control" policy put into place.

Taiwan is facing a challenge that most countries in the world have already faced.

As the epidemic has escalated, there have been calls for the government to further "harden" the measures. However, according to international studies, if we look at nine countries, including the United Kingdom, France, Italy, and Germany, we will eventually find that the key to an effective lockdown policy is not to take harsh measures, but to "start early and gradually unblock" the cities.

This could be the reason why strong closures have failed to contain the epidemic, necessitating the repeated issuance of closures of different standards. After all, it's not just about strict closures; it's also about how well people accept and abide by the policy, and how much they can tolerate.

Taiwan is facing a challenge that most countries in the world have already faced, and has announced that the Level 3 Alert is prolonged until June 14. There have been 6,856 new cases registered between May 20 to June 2, compared to a total of under 1,000 between Jan. 2020 and March 19, 2021.

What does the future hold for Taiwan? Are the people still willing to cooperate with the government's order to stay out and move less? It is still worth watching very closely.

It's still too early to see the full effects of the current soft lockdown measures. However, experts say that if people in Taiwan can maintain "less travel and less movement," we may soon see the COVID curve flatten — and all the boasting about "self-discipline" will be vindicated.

*Byun Chung Pei is an assistant professor at the School of Innovation and International Studies, National Chengchi University, and Lee Ka Ho is a finance major at Monash University in Australia.

On this subtropical island, Chien-hao Chen fought typhoons and monsoons to develop his vineyards ...