In the race to to find a cure, scientists are rushing to release their study results. There are dangers in skipping the standard peer-review procedures, but they may be outweighed by the benefits.

BARCELONA — Across the globe, the coronavirus pandemic has mobilized researchers and specialists in an array of fields in a collective bid to end the current state of emergency. Scientific research has pulled out all the stops to publish studies at a frantic rate, with one website, the Allen Institute of AI's Semantic Scholar, compiling more than 130,000 papers on the SARS-CoV-2 virus.

Many were published almost immediately upon completion, and made publicly accessible before undergoing peer revision. This means the results were available months before they would have under standard publication procedures. The aim is to accelerate the search for solutions to the global malady.

Extraordinary circumstances, as they say, require extraordinary measures. But as a result, websites are brimming with content that's being read as if these outlets were rigorous scientific journals, and with provisional conclusions being taken as definitive.

The positive side of this is "results in real time," says Patrick Aloy, a senior researcher at the Barcelona-based Institute for Research in Biomedicine (IRB). The less positive side, he said, "is that it doesn't give us time to give the validation science deserves. We're practically spitting out data."

The consequences were not late in coming. The bioRxiv, an online archive of studies, decided in March to no longer upload computer studies on potential treatments for the coronavirus. The web was receiving too many speculative articles done with this method, some of which, as the website's co-founder Richard Sever told the journal Nature, made somewhat "crazy" affirmations and predictions about COVID-19.

This "preprint server for biology" argues that in a pandemic, when people are paying so much attention to such websites, there is added concern about the possible consequences of this methodology. It's akin to self-medication. The website does stress that many of the new studies have not been verified, and thus should not be considered conclusive.

This mass of information inevitably requires some sifting. There's so much data, Aloy explains, "that it's difficult to use it all, and you focus on the groups you trust." His laboratory has joined forces with Amazon to design a tool for filtering information on molecules of possible utility in curing the COVID-19 illness.

Isabel Sola, a researcher at the CSIC's National Biotechnology Center in Madrid, has been working since February on a vaccine based on a modification of the coronavirus genome. She believes we need to keep looking at the incoming information with a critical eye. "Haste is not a good counselor," she says. "We're talking about a biological problem and this takes some time." 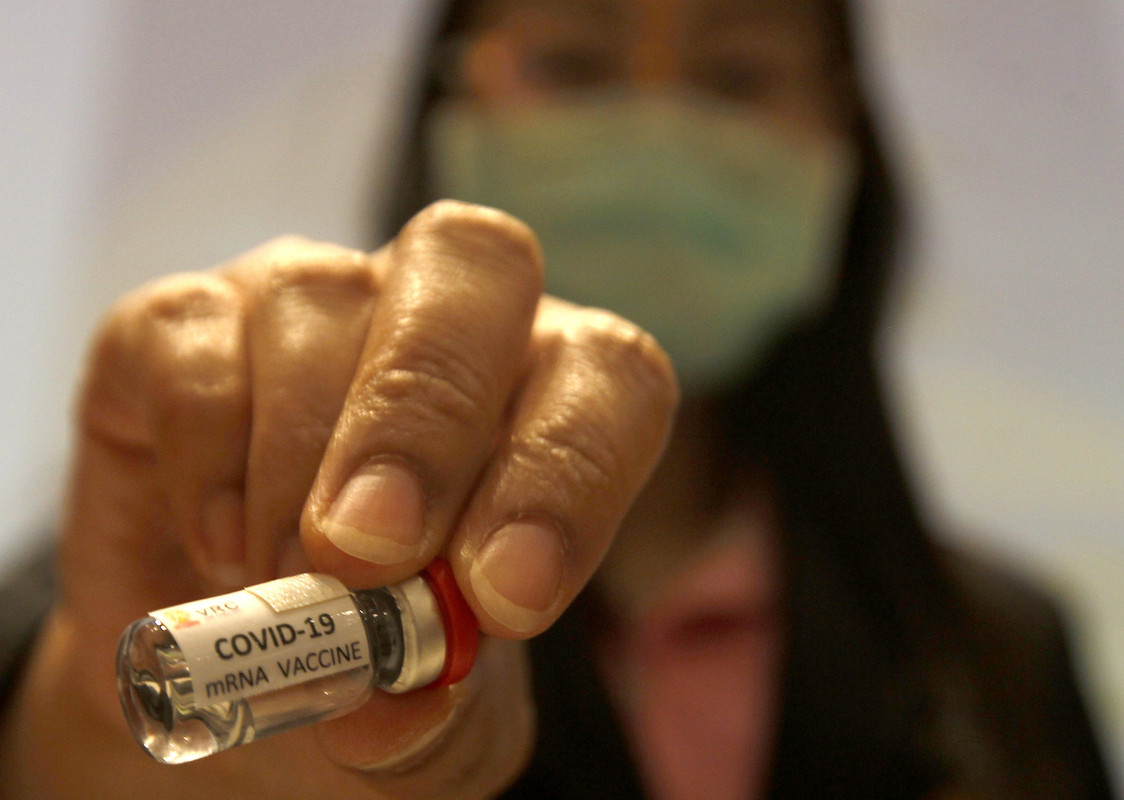 Sola has been studying coronaviruses for years and is a world leader in the field. The pandemic has freed up "a whole lot of money and a great many research groups have seen an opportunity," she says. The Spanish government has itself approved a 30-million-euro budget to research the virus, 4.5 million of which have gone to CSIC, the research center where she works.

Some of these groups are starting from scratch and "clearly lack experience," she says. The search for a virus is no easy task, she says. "You need years to find a vaccine, and each virus has its own personality and problems." Sola's group is familiar with the difficulties of finding a vaccine for the coronavirus group and the approaches to be discarded beforehand. She stresses, however, that not every new finding is bad.

The flood of new, freely published material may become a departure point for future scientific output.

Across the Atlantic, José Manuel Ordovás, an immunologist at the Harvard Medical School, has adapted his laboratory at the Boston Children's Hospital to research the coronavirus. His team found that interferons — a specific group of proteins the immune system produces to fight off infections — can help the virus penetrate cells.

This, he says, means that "in recent months we haven't focused on what we were studying before." Nor could they have, as the Boston hospital did not allow experiments on the virus until early June. The laboratory is slowly resuming work after a several-month pause.

The negative aspects of the information rush aside, it's a situation that has also led teams to follow each other's results. The flood of new, freely published material may become a departure point for future scientific output. "This system may prevail," Sola says. "It was already possible to present preprints, but it wasn't so widely visible or valued so much."

Like an overflowing river that eventually crests and drops back to normal levels, the Madrid-based researcher believes we shall recover the balance between the two sources: the traditional journals and the more free-flowing online compendia.

Ordovás believes the balance should be between skepticism and transparency. He says this proliferation could become a new way of doing research that is neither totally secretive with its results, nor practically transparent and overly interested in emitting findings at any cost. It would, he argues, be a step toward a "slightly more democratic" state of communicating data and ideas.

Sexuality And The Pandemic: Can We Go Back To Getting It On?

The jury's still out on whether COVID-19 can be transmitted sexually. But there's no doubt that i...

Quebec To Cairo, The Pandemic's Heavy Toll On Migrant Workers

The COVID-19 crisis has been particularly disruptive for people who earn a living by moving from ...