The most common symptoms are fever, a dry cough and loss of taste and smell. The majority of deaths are due to respiratory failure. But more studies about COVID-19 are now focusing on neurological factors in what is still a largely mysterious pandemic. In the last few weeks, findings from around the world give support for earlier indications of coronavirus infections being linked to the brain. 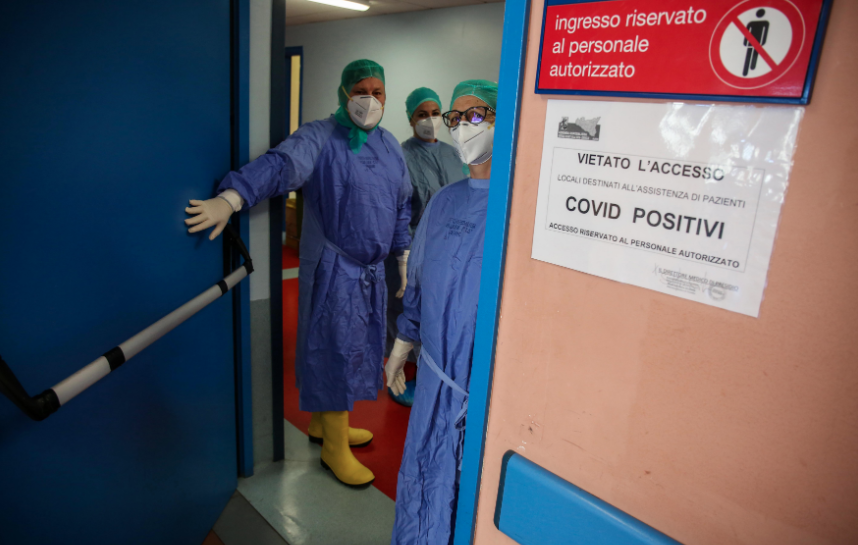 Inside the COVID department of a hospital in Palermo, Italy — Photo: Igor Petyx/IPA/ZUMA