Open Or Close Borders? The Impossible Choice Isn't Going Away

Viewed from the proverbial (and literal) 30,000 feet, the most stunning consequence of the coronavirus pandemic may have been the sudden closing of national borders. In an increasingly open world, the past six months of severe international travel restrictions continues to disrupt lives and hobble the global economy.

Last week, the six-months-long closure of the world's longest land border, between the United States and Canada, to "discretionary" travel was extended to at least until Oct. 21. Leaders of these two neighbors face the same impossible dilemma as other countries pondering the reopening of their borders, between saving lives and saving the economy.

Tanking tourism: Morocco implemented one of the world's strictest border lockdowns, keeping its borders closed since mid-March and only allowing the initially trapped tourists to leave the country and stranded citizens to come back in July. But the country's economy has been dealt a serious blow, especially its tourism industry, which accounts for 7% of its GDP. 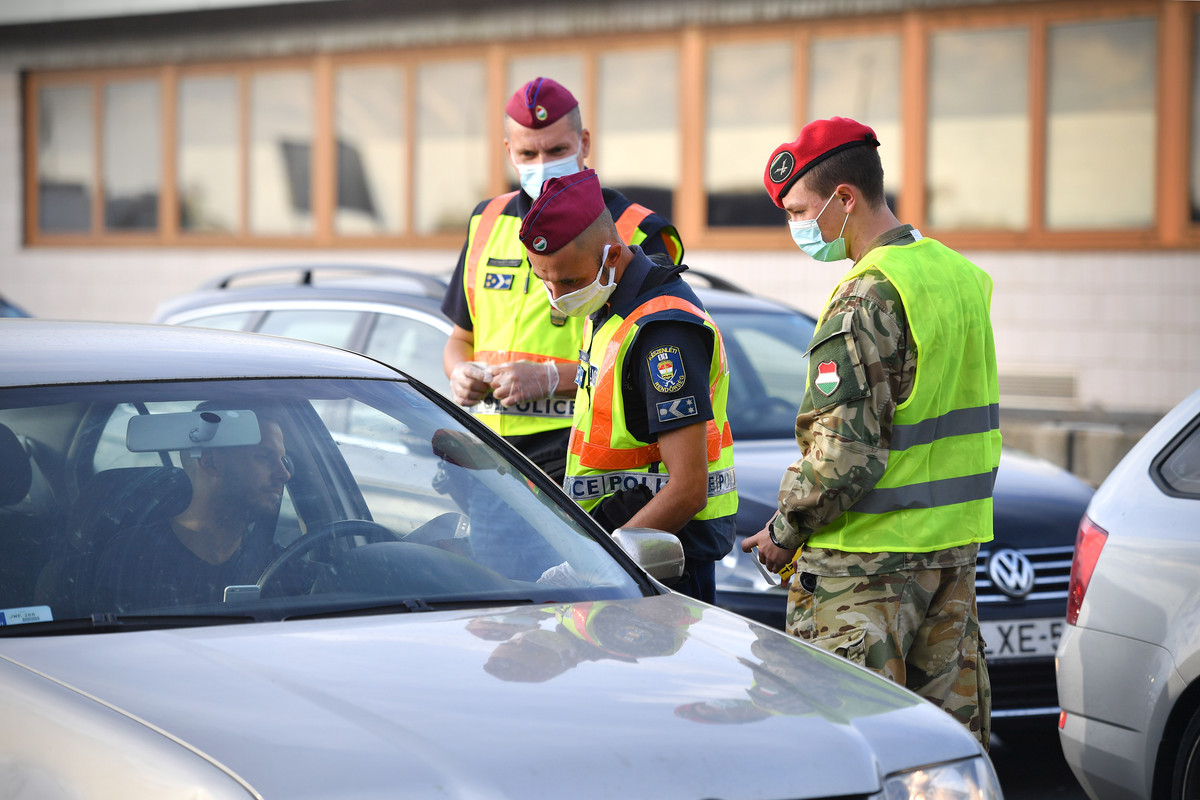 Europe's uncertainty: As soon as coronavirus cases were climbing again at the end of August, several European countries started to either reintroduce restrictions and quarantine measures or to close their borders again — despite German chancellor Angela Merkel warning Europe must avoid closing borders again "at any cost."

Canada's problematic neighbor: Despite economic pressure, others are not so keen to reopen their borders, fearing the free flow of population might result in a resurgence of cases. 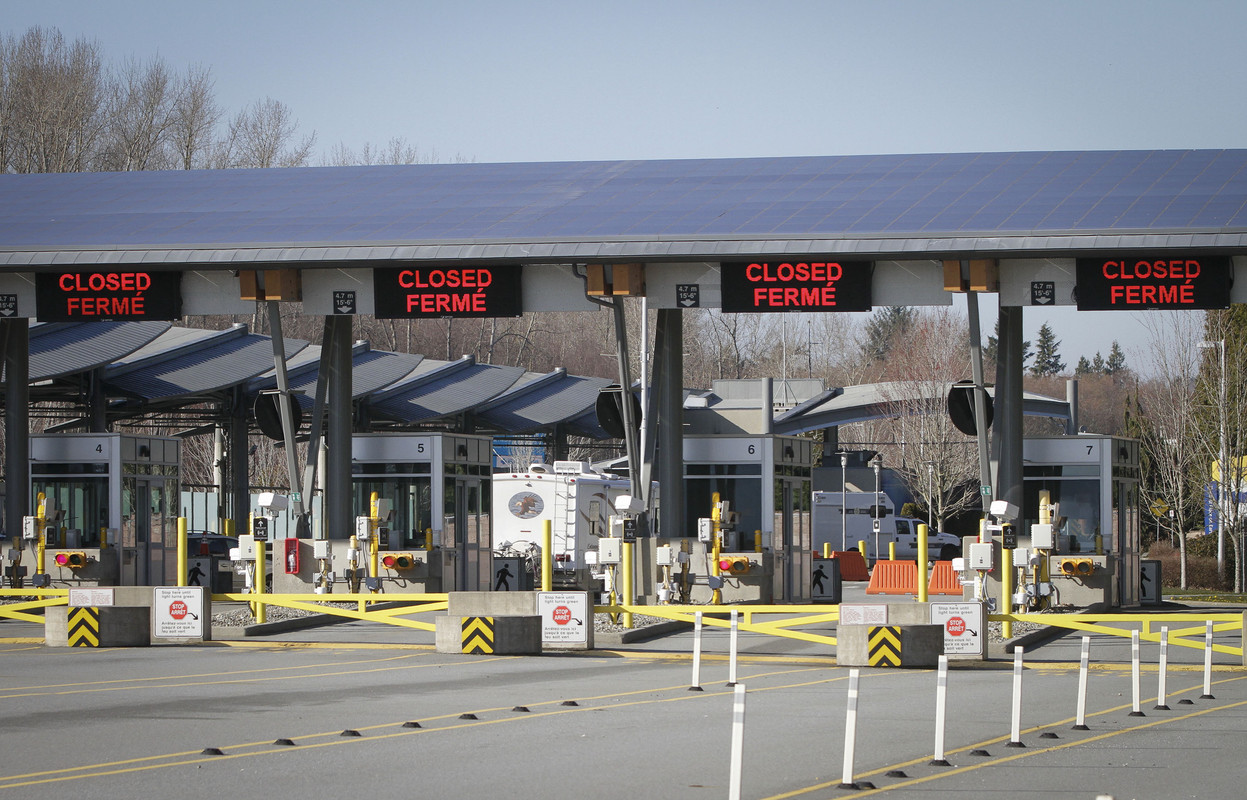 The land border between Canada and the United States was closed to all non-essential travel in March 2020 — Photo: Liang Sen/Xinhua/ZUMA

Real costs Down Under: The consequences of closing borders within the countries themselves are very real too. Australia has closed its international borders to anyone who is not a citizen or permanent resident since March, but the closing of its internal borders this summer and difference of restrictions between states has also divided the country in an unprecedented manner and created vivid tensions.

By distinguishing between refugees and migrants, international law underestimates the plight of p...

On The Road To Europe: Morocco Cracks Down On Migrants

Since this summer, Morocco is the theater of an unprecedented wave of arrests and forced displace...