Pandemic Dilemma: Save Summer Tourist Season Or Take No Risks?

Last year 1.5 billion international tourist arrivals were recorded globally. In 2020, with borders closed and airplanes grounded, the tourism industry has been decimated and its recovery could take years.

The Organisation for Economic Co-Operation and Development anticipates a 45% to 70% decline in the tourism economy — amounting to losses between $295-$430 billion for the global travel industry. For countries that rely heavily on summer tourism, there's a scramble to save the season. 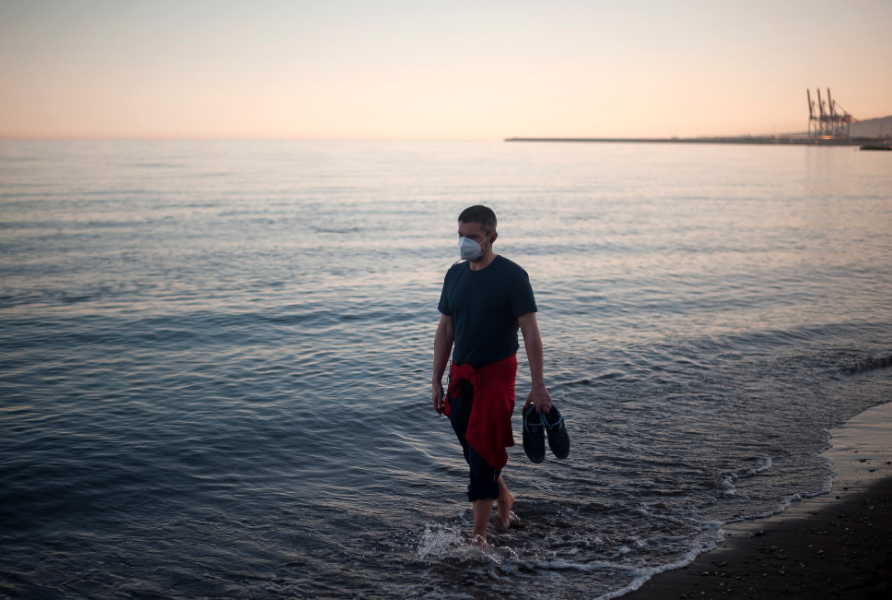 In Malaga, Spain, on May 2 — Photo: Jesus Merida/SOPA/ZUMA

The easternmost island of the Dodecanese archipelago is just a stone's throw from the coast of Tu...

Testimony from Afghan and Somali migrants, as well as locals on Greek island of Lesbos, where Eur...