It's now been four months since most of the world reached the agreement that Sweden's no-quarantine strategy had failed. In the end, it was the only European country to never go into lockdown, and as the virus spread inside nursing homes, Sweden's death toll raced beyond that of its Northern neighbors to eventually pass the 5,000-mark in June.

Still, this week, some in Sweden are claiming "vindication" for the country's policy — partially based on the approach of herd immunity — as all-time low numbers of cases have been registered this week as neighbors face rising infections.

For many of the rest of us, our lives have been a constant alternation between mask-on and mask-off, open borders and closed borders, back to office and telework and back to the office again — all to keep the economy going while avoiding our hospitals filling back up. Israel's decision this week to reimpose a three-week lockdown is a notable exception to what has otherwise become clear the past month: Sweden's springtime strategy is now essentially the world's strategy.

Of course, Sweden's healthcare system was never overburdened in the first place, and that everyone else is now emulating the model doesn't necessarily give the lie to the claim of failure. After all, state epidemiologist Anders Tegnell said himself the country had failed to protect its elderly.

We're still in a fog of uncertainty.

But it's worth considering that had Swedish nursing homes not reeled from decades of neglect and lack of resources, the death toll could have been less than half, and the denunciations heaped upon the health authorities might instead have been praised for not buckling under misplaced international criticism.

This is hypothesizing after the fact, but it's just one more attempt to try to cull meaningful lessons from outcomes we still don't fully understand.

Yet, it's only natural that both policymakers and the rest of us are left trying to establish the limits of our own freedoms, while making sense of often contradictory numbers and reports continuously cascading around us: What does it mean that in many countries infection rates are rising to their highest levels, but death rates continue to plateau? And what to make of the muddled public message when someone like Boris Johnson — who not so long ago was fighting for his life in London's St Thomas' Hospital — tells reluctant Brits to gather "courage" and go to the office? Meanwhile the French government, which imposed one of the world's strictest quarantines in March, is now dismissing even the possibility of another general lockdown even as cases multiply by the day. "It's called 'living with the virus," Prime Minister Jean Castex was quoted as saying by Le Monde.

The bigger question tying together the persistent COVID uncertainty: How are we faring against the pandemic? 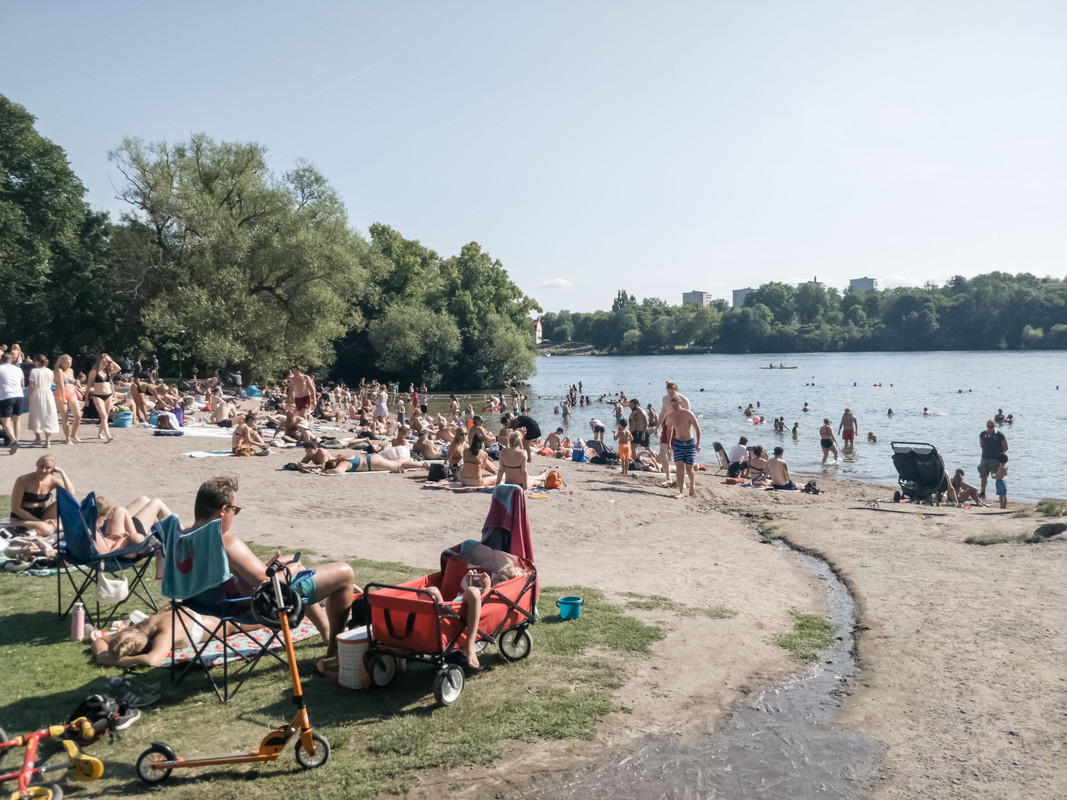 Established "certainties" continue to prove all but that, not only regarding how the virus spreads (mask-on, mask-off) but also what it does to our health. As school openings are in full swing across the globe, an article in Danish daily Politiken reports a growing number of young people suffering from persistent headaches and respiratory issues months after having recovered from the initial infection. And then there's the ceaseless trickle of new crunched-down medical studies and theories on symptoms ranging from the most trivial ailments to chronic brain damage — all daily and promptly delivered to a population unable to tell the science and the bogus apart. And we haven't even mentioned the vaccine!

Indeed, despite all our efforts, we're still in a fog of uncertainty. And beyond our physical health, the uncertainty itself risks real damage to our mental well-being. Yes, we've gotten through pandemics before, but not in a digital age where we must also battle our addiction to information.

Back To The Countryside: How COVID-19 Is Fueling A Rural Boom

For a long time, urbanization has been one of the defining features of our societies — a ...