"The worst is yet to come..." So warned World Health Organization Director General Tedros Adhanom Ghebreyesus in his assessment earlier this week of the status of the COVID-19 pandemic. The grim picture globally comes as many countries appear to be succeeding in greatly reducing the number of new cases, and quarantine and social distancing restrictions are relaxed.

Indeed, the problems are focused in certain countries and regions unable to limit the spread. The reasons vary from economic to political and some are even "victims of their success." Whether it's a second wave, or a prolongment of the first one, here are five countries where the pandemic is still winning:

Iran: Border Spikes & Missing Masks — The country in the Middle East most impacted by coronavirus is registering its highest numbers of daily deaths since the beginning of the pandemic. 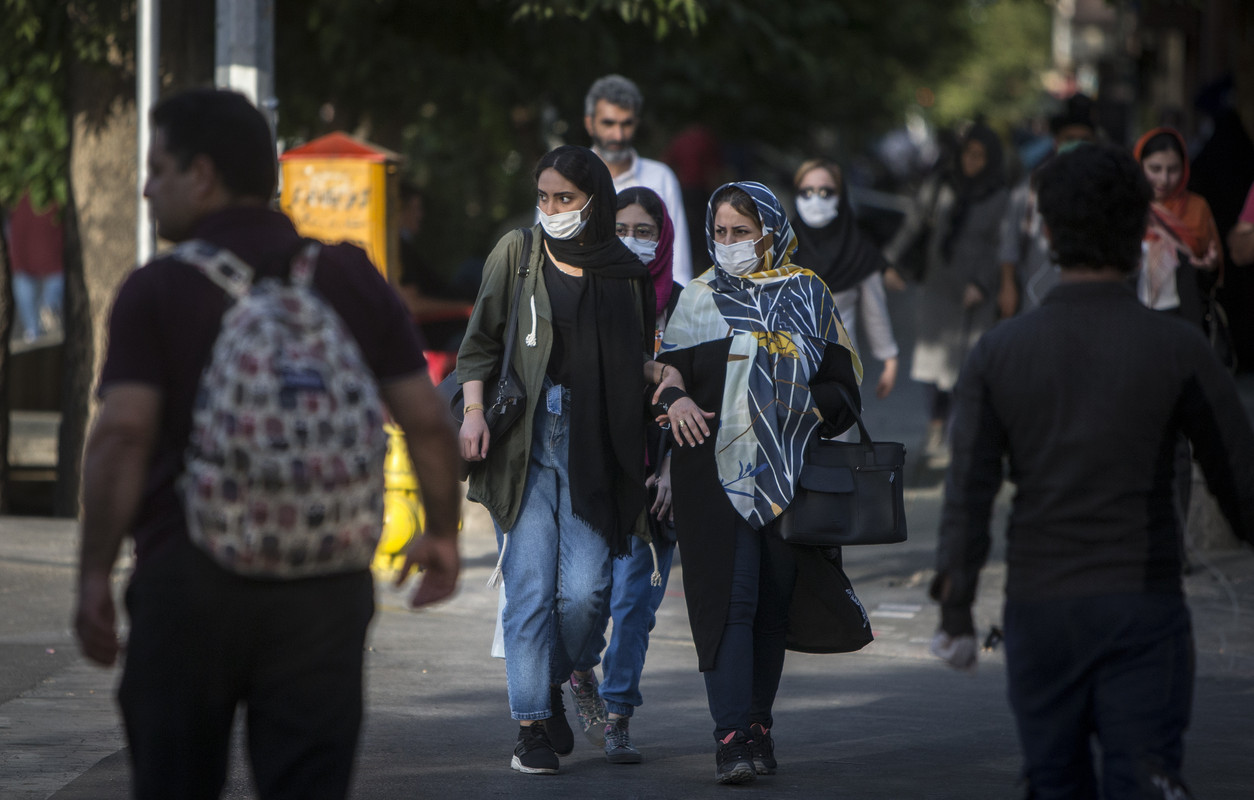 Japan: Nightlife Mystery — A resurgence of cases since mid June has health experts worried about another wave in the fall, coinciding with flu season.

Australia: Immunity Issues — After confirmation of 87 new cases, 36 Melbourne suburbs returned to stage-3 lockdown for 4 weeks at midnight on Wednesday.

United States: Politics & Interstate Spread — Case numbers are increasing in 30 of the 50 states, including the three most populous states: California, Texas and Florida, with the nation reporting another daily record in new cases with over 51,500 infections in the past 24 hours.

Brazil: Politics & Poverty — The country continues to see the largest single-day increase in cases in the world with 53,069 infections recorded in the past 24 hours.

A Year After Killing Of Iranian General: Revenge Or Weakness?

The Iranian regime's plans to be the power broker in three Middle Eastern states have withered si...

Iranian nurses are overworked and underpaid, and now angered by the government's seeming reluctan...