As countries around the world scramble to conduct sufficient COVID-19 testing, there is now an urgent need for the design of rapid diagnostics of early symptoms to identify potential carriers to test, and eventually, isolate them. Researchers and the so-called "health tech" and "wearables" sector are racing to release new devices, and adapt existing ones, to help the early detection and identification of the virus.

The GOQii Vital 3.0 can track vitals such as body temperature — Photo: Numerous Tuber 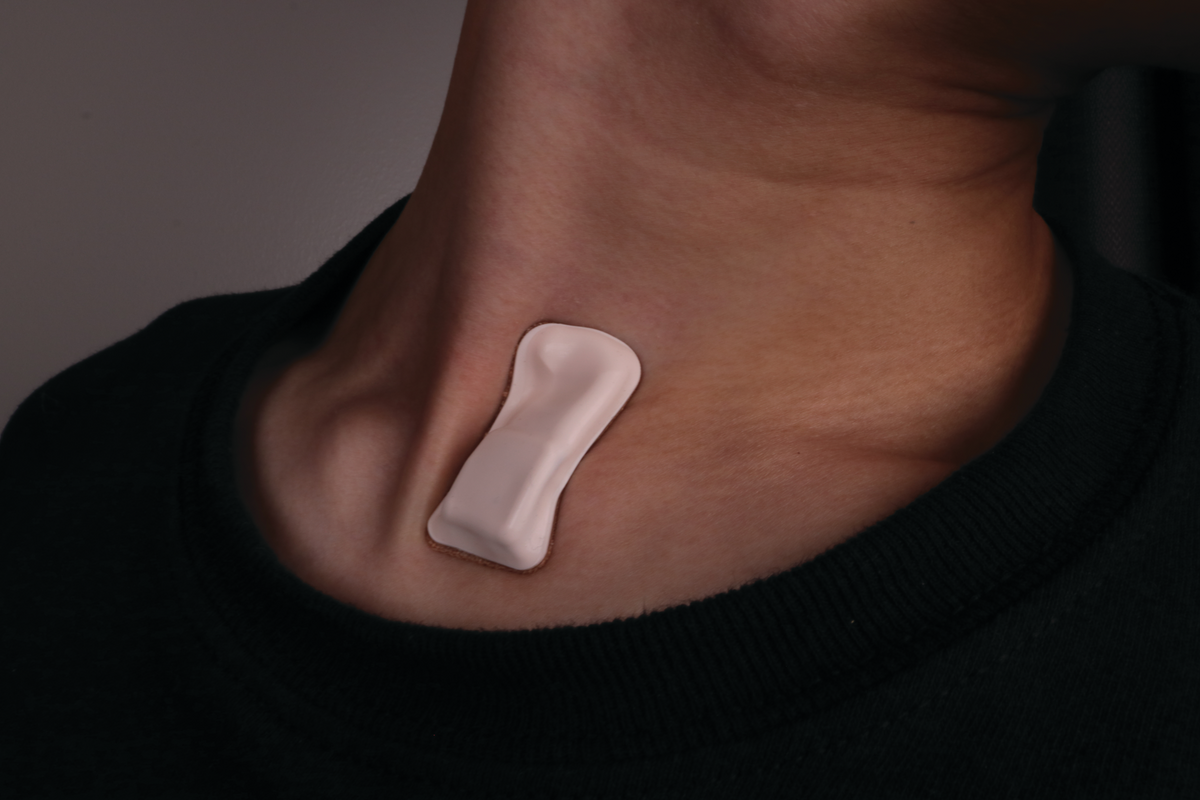 The device can be worn on the throat, like a patch — Photo: Northwestern University