The South American nation has the second highest number of coronavirus fatalities in the world (after the United States), and with ICU beds in short supply, the death toll will continue to rise.

In raw COVID-19 numbers, Brazil is the second hardest hit country in the world, after the United States, as the case total at two million and death toll reaching 75,000. On ground level, new reports are surfacing of local hospital intensive care units hurtling towards a breaking point that could further accelerate fatalities. For the vast nation of 209 million, the rolling emergencies at ICUs shows how wide the crisis is spreading:

Collapse: In at least five state capitals, ICUs are on the verge of collapse, the daily Correio Braziliense reports. 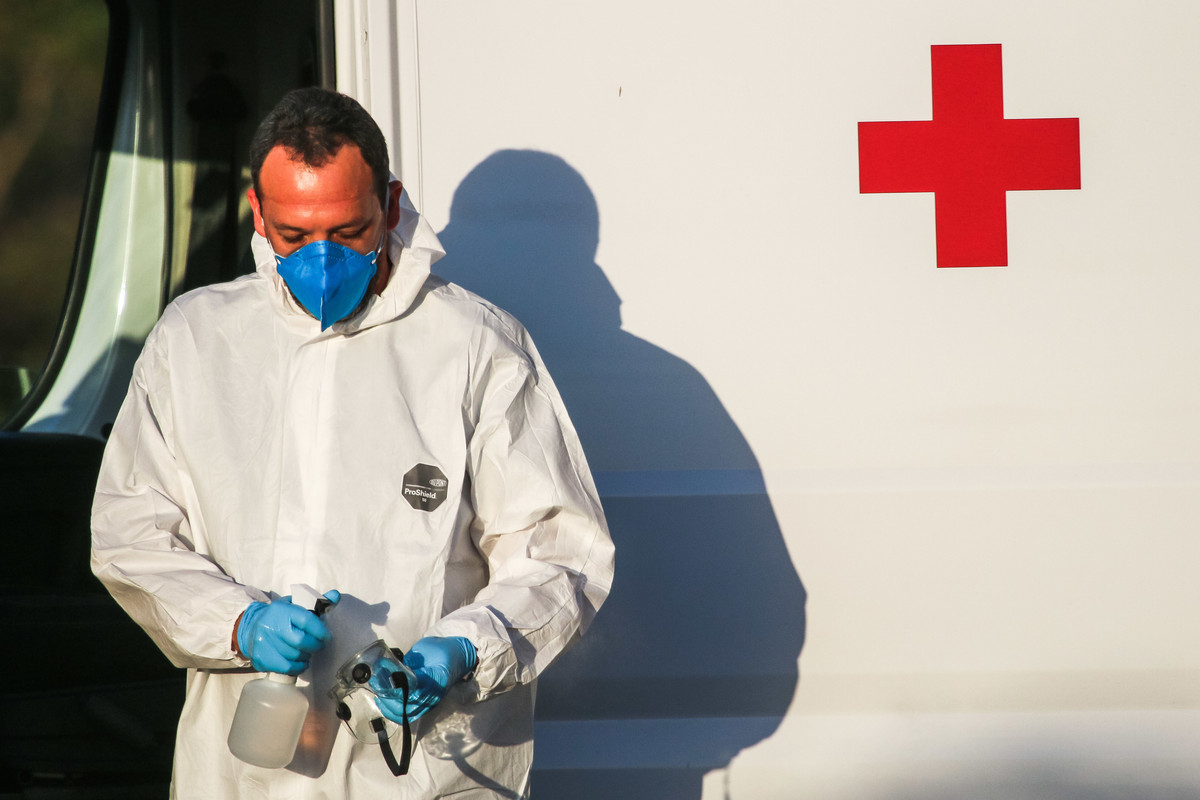 A medical worker at a hospital in Sorocaba, Brazil — Photo: Cadu Rolim/Fotoarena/ZUMA

Spread: Unlike in Spain or Italy, where the pandemic was concentrated in certain areas and spared much of the territory, in Brazil (as in the United States) the virus has spread virtually nationwide, with severe clusters flaring up in new and different parts of the country.

Brazilian local elections can be fun to watch. Candidates come from every walk of life, and are ...