When the masses descend upon snow-covered Davos for the World Economic Forum's annual gathering, Esther Heldstab is determined to swim against the tide. The purveyor of tourist mementos on the town's main street is one of the few shopkeepers who won't hand over their keys to multinational conglomerates who transform shoe stores and bakeries into lounges and cocktail party space for the week.

While the likes of Zurich Insurance, Credit Suisse and Deutsche Bank take over prime space on Promenade, Heldstab and her sister who run Swissalp Fantasy at no. 79 — where the window display features a stuffed Bernese mountain dog — simply stay put. "On this mile, you can pretty much ask what you want," said Heldstab. No one interviewed for this story would speak on the record about rental costs, though Heldstab said she could double her money if she rented out her shop in a half-timber house festooned with Swiss crosses. Still, "it's so nice when the people from all over the world come — it's like Hollywood."

This year actress Cate Blanchett, singer Elton John and Bollywood icon Shah Rukh Khan kick off the WEF with the Crystal Award ceremony on the evening of Jan. 22. They join the ranks of Angelina Jolie, Charlize Theron and Matt Damon. John Kerry visited Heldstab's shop when he attending as U.S. Secretary of State, she said over lunch earlier this month. 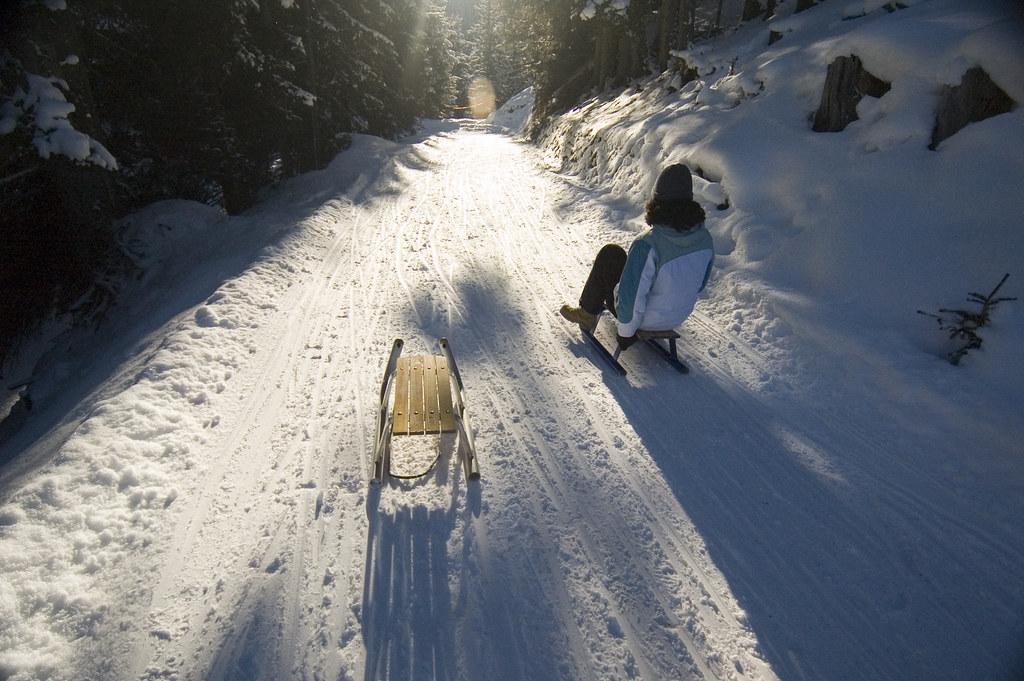 Other local businesses have opted for the money instead. Schneider's bakery and cafe is being rented out to the Indian delegation. Furniture is shipped in and the chocolatier's 95-person staff takes care of the catering and service, said owner Urs Wipraechtiger. Right next door is Russia House. Now in its fourth year, it has this year decamped to this larger space close to the conference center, according to organizer Roscongress. Energy Minister Alexander Novak will speak at an event. Just a few steps away, M&G Investments will be hosting an evening of live jazz, drinks and canapes, while ConsenSys, a Brooklyn company that develops blockchain applications, is setting up an "Ethereal Lounge."

If a WEF participant came back during the summertime, he or she wouldn't recognize the town.

Making its debut on the strip is Ukraine House, which is taking over the Timberland shoe store. The location has been booked since last summer, and both Ukraine's President Petro Poroshenko and former world boxing champion Vitaliy Klitschko, now mayor of Kiev, will make appearances with the hope of enticing investors. "We realized that there's this tradition of having the country houses in Davos," Chopivsky said. He wants to showcase cuisine and hired a Ukrainian catering company to make borscht and golubsti (meat and rice-filled cabbage rolls). Wine, cognac, vodka and chocolate from Lviv will be flown in. While the University of Chicago is holding a reception with Microsoft CEO and alum Satya Nadella at the five-star Steigenberger Grandhotel Belvedere, business school INSEAD has opted for the Kirchner Museum, close to the conference center.

Each year the gallery installs a kitchen in its basement, and the library and meeting space are transformed into sitting rooms with sofas and lamps. "These events are a big source of income," said Dolores Mark, who heads the private museum's administration and declined to comment on the rental fee.

And while red wine can't be served for risk of damaging the works of the German expressionist to whom the museum is dedicated, that's not putting off potential tenants. "Many book immediately after the event for the next year," said Mark. "One or two companies have three-year contracts."

With ad-hoc sites sprouting up like mushrooms, to locals Davos seems utterly transformed during the week of the forum. "If a WEF participant came back during the summertime, he or she wouldn't recognize the town," said Kirchner's Mark.