Why The World Can No Longer Ignore Bitcoin

PARIS — The whole world has been talking about it for over a week, and yet, — admit it — you still don't quite get what all the Bitcoin fuss is about. You know it's a virtual currency. But what is the point of having a currency you can barely use to pay for the things you need every day? You know it's a formidable speculation tool. You know that, had you had the brilliant idea of buying just $100 worth of bitcoins seven years ago, you'd be a millionaire now. But you also know that the bubble of new digital gold looks like it's just waiting to burst.

And yet, in spite of everything, you should take Bitcoin seriously. Our incredulity regarding this craze is probably the same we had at the beginning of the Internet, social networks or Wikipedia. Yes, Bitcoin is a difficult concept to grasp. Yes, it's sometimes used to launder money or to finance illegal activities. Yes, the markets' current enthusiasm is perfectly irrational and savers who feel tempted to jump on the bandwagon should know they're in for a bumpy ride.

But all of these facts shouldn't conceal the essential. Beyond its ups and downs, Bitcoin tells us a story. It was born in 2009, amid the widening financial crisis, which is obviously not a coincidence. It started booming soon after Edward Snowden revealed the NSA's massive spying activities on citizens — again, this wasn't a mere coincidence.

Rising around Bitcoin is a community with a political project, that of liberating currency from governments and banks. The virtual currency is the bearer of values and of an ideology: the demand of a pure and stateless currency, the promotion of individual liberties, the defense of the free market …

While someone who went by the name Satoshi Nakamoto was creating Bitcoin, the subprime explosion and the collapse of Lehman Brothers brought discredit to the banking industry. Governments were forced to rescue those headed for ruin. Central banks ramped up the money printing process, injecting trillions of dollars into the economy to avoid another Great Depression. 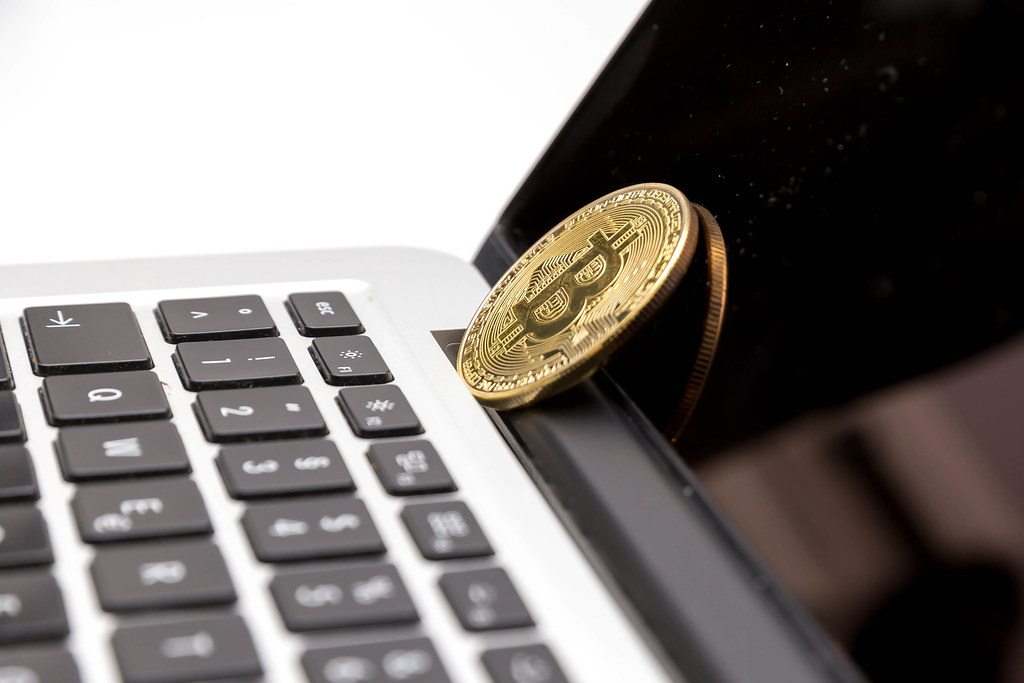 With the help of regulators, a form of "financial crackdown" was set up in order to contain the burden of a debt that kept on skyrocketing, to the detriment of savers. Bitcoin clearly stands in opposition to this new monetary order, a protest movement against political and banking powers, deemed incapable of offering a quality currency.

Bitcoin depends on no government, no bank, no central authority. There's no possibility to undermine its value through inflationary policies or through money printing since the rules of the game have been set from the beginning, and can't be altered. An algorithm is in charge of organizing all emissions, which will decrease progressively until 2140. There will never be more than 21 million bitcoins in circulation.

The currency's scarcity is written within the "code" that serves as the sacrosanct rule of monetary policy. Each bitcoin is unique. The history of all its successive owners is registered within the famous "blockchain," though all owners remain anonymous.

The dream of philosopher Ayn Rand and libertarians come true.

A currency that can be exchanged freely anywhere in the world, that can't be traced, that includes no transaction fees … This is the touchstone of a system in which individuals are finally emancipated from all political arbitrariness. The way to free ourselves from the grasp of government and the control it has over our private data: the dream of philosopher Ayn Rand and libertarians come true.

Economists Odile Lakomski-Laguerre and Ludovic Desmedt, produced an enlightening study that noted worries are not just technical, related to data safety through encryption. "(They are) also philosophical and political: it's about thinking about means to circumvent the state monopoly on the control over and offer of money, and to give back full power over its use to the community."

But for the system to live on and to grow, it will need a form of collective support. Initially, Bitcoin was a geek thing. It went on to convince a libertarian-minded community that despises state intervention and public regulators, which considers individual freedom a supreme value, and which grants machines and computer codes more legitimacy than it does to human intelligence. This community dreams of turning cryptocurrencies into a real alternative financial system, with its most fervent supporters secretly dreaming that Bitcoin will bring about a new monetary, and therefore economic, world order.

But Bitcoin's rise can also be stifled or brutally stopped. With its current value, Bitcoin's market capitalization (about $200 billion) is already bigger than that of a global corporate like Coca-Cola. It's a lot for such a young currency, and it's also just a drop in the ocean of the $80,000 billion available in cash around the world. This is probably the reason why governments, central bankers or regulators look down on this financial oddity.

When its value raises further, when private individuals are able to buy more commodities with their bitcoins, in other words, when it starts threatening their own authorities, governments will no doubt pay a lot more attention to it. That is when they will look for ways to bring it down, like Washington dismantled a too-powerful Standard Oil in the early 20th century. Bitcoin has already resisted a fair share of shake-ups, from successive crashes and the collapse of fraudulent platforms to waves of cyber attacks. Soon, we may see whether Bitcoin will be able to survive the moment the establishment takes it seriously.