No country has profited from the Pax Americana as much as Germany. Now, as U.S. influence wanes, it has a key role to play in filling the power vacuum.

BERLIN — History's grand plan, if it has one, doesn't usually allow for repetition. The kaleidoscope of the past brings up endless new iterations of victory and defeat, triumph and agony, and allows us only a glimpse into the uncertainty of the future and the ambiguity of the past.

New world powers are coming to the fore, and the post-war world order — first the Cold War, then the Pax Americana — is disappearing. As the influence of NATO, which for many decades gave Europeans a sense of safety through its ability to deter and defend, begins to wane, the promise of protection from the United States is also disappearing.

It's been a long time since Germany's future, and that of Europe as a whole, has looked so uncertain. Around three decades ago, the Cold War was finally declared over as the United States and the USSR came to a mutual understanding. But that has not meant that global power relations are now smooth sailing.

The seismic changes of 30 years ago did not come about in an organized manner but through a process that Yale historian Paul Kennedy, in his master's thesis on world powers, calls "competitive decline." After the end of the second Iraq War, it seemed possible that a new world order may be established with America at the head, leading and bankrolling a global alliance against all troublemakers, but this was not achieved.

No new world order has appeared.

Instead we have lived through the collapse of nation states, civil wars, terrorism and religious fanaticism, alongside old-fashioned scourges such as droughts, mass poverty and epidemics. Sooner or later these will erode the foundations of what little prosperity and political security remains.

The long nuclear peace of the last 30 years of blissful ignorance is over. Gone too is the strategic stability that the Cold War provided. Even without the coronavirus pandemic sweeping the globe, the world stage offers chaos. And that makes it all the more important, for reasons of survival, to inject a little predictability, long-term perspective and strategic restraint back into international power relations.

For the foreseeable future, we are in a worse situation than we have been in a long time. While Washington, Moscow, Beijing and other centers of power — the nuclear order that sprang up after World War II — are in decline, no new world order has appeared.

This is where Germany comes into play. A new world order is sorely needed, and Germany, which flourished under the Pax Americana and, against all expectations, became a late-blooming, 20th-century success story, must play its part in establishing one.

Whether it will have a chance to draw on this experience is, to say the least, uncertain. When it comes to security and protection, Germany needs to learn how to stand on its own two feet and make a respectable contribution on the world stage, even if this means a bit of pain, financial cost and a few disagreements. 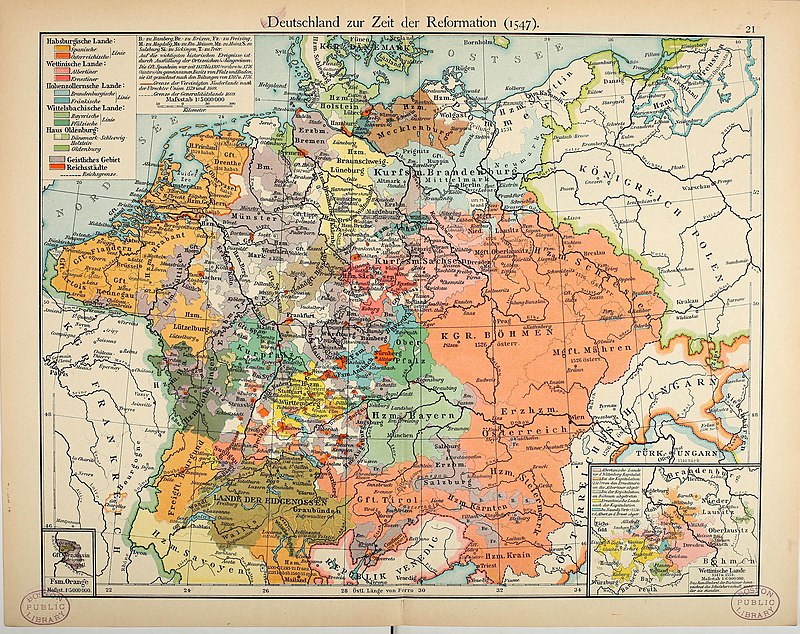 On a campaign trip to Trudering, in Upper Bavaria, Angela Merkel said that Germany could no longer rely on its old friends. Ever the cautious pragmatist, she was careful, nevertheless, not mention which new ones she had in mind. While telephones around the world are ringing off the hook, the German chancellor is remaining tight-lipped. That may be wise. Sometimes the situation and tactics require a politician to hold back.

But what is true for most countries is not true for Germany. The country is right in the middle of things — not just of Europe, but also of the global situation. Or, as Henry Kissinger liked to say, Germany is the wrong size: too big for Europe, too small for the world.

The best way to understand Germany's role is as a half-hegemony: neither one thing nor the other. But this was also the situation for the Holy Roman Empire of the German Nation, an empire that lasted for centuries by constantly renewing itself. It went against all classical thinking about how to structure a state, but it would be absurd to deny the legitimacy of an empire that lasted nearly 1,000 years.

Half-hegemony has been Germany's situation since time immemorial. It has marked the country's history, shaping its fate and that of its neighbors. In order to understand the present, it's vital to see it from a historical perspective — even now, in the fourth decade since reunification.

Germany became the stage for wars that spread across the world.

To do that, we must look back to the Holy Roman Empire and its role in shaping Europe. It wasn't an empire in the traditional sense, but a peaceful way of life for central Europe. Imperial rule had to be reaffirmed every time the emperor's successor was chosen by the seven prince-electors: the "pillars of the empire," as they were known. Not much was achieved through violence; it was money and gold that held sway.

While the European kingdoms around Germany were developing early modern states, Germany continued in a situation of enduring incompleteness, with a constitution that, like a Gothic cathedral, was a continual work-in-progress. As a consequence, during the Age of Discovery this unity broke down, peace agreements didn't hold, and Germany became the stage for wars that spread across the world.

The Thirty Years' War (1618-1648) branded Germans with a very real sense of "German angst." But after the Peace of Westphalia brought an end to the war, the empire clung on for another 150 years, while its neighbors established colonies overseas.

Not strong enough to attack others, but powerful enough to defend itself, the Holy Roman Empire was a stabilizing force in Europe. For a few decades, Austria and Prussia shared the hegemony. The Austro-Prussian War of 1866 saw Austria defeated and Prussia's influence expanded. The wisdom of the old empire failed and the rise of nation states began.

Above all, half-hegemony is a balancing act. After a shaky start, Bismarck succeeded at it, whereas his successors, enthralled by new technological developments and Germany's rise on the world stage, failed. At the end of World War II, General Charles de Gaulle summed up Europe's catastrophes since 1914 as "the Thirty Years' War of our century."

Thanks to the Pax Americana, this was not the last word on the subject. But now America has nothing left to offer. And there is nothing in today's world to suggest that something better is on the horizon. Freedom is the recognition of necessity. It's time for the country in the middle of Europe, together with others, to have another go at half-hegemony.