Welcome to Friday, where it's been a year since the first COVID lockdown began in Wuhan, ISIS is back in Iraq and James Bond fans get a license to kill some more time. Die Welt also takes us on a typographic journey through the infamous story of the Gothic typeface, a.k.a. the "Nazi font."

Biden and Iran: the if, when and how of reopening nuclear talks

Iran's clerical regime is boosting its military and nuclear activities, perhaps in a bid to bolster its position ahead of possible talks to revive the 2015 nuclear pact following the inauguration of U.S. President Joe Biden. Here's an analysis from Kayhan London's Ahmad Ra'fat:

Donald Trump has vacated the White House, replaced by Democrat Joseph Biden whose team began working immediately to undo many of Trump's policies.

Biden's main foreign policy coordinators are Anthony Blinken, his choice for secretary of state, Jake Sullivan, the next national security adviser, and William Burns as head of the CIA. All three participated in forging the 2015 nuclear pact between Iran and the 5+1 Powers.

Burns is an experienced diplomat who led secret talks with the Islamic Republic under President Barack Obama, to which he devotes a chapter of his book The Back Channel. Iran's president at the time was the conservative Mahmoud Ahmadinejad.

The choice of this "troika" suggests that Biden is likely to return to the pact, which the United States abandoned in 2018 under President Donald Trump. The question now is: Which is the proper route back to negotiations. Also, when would these begin? U.S. officials and diplomats have not yet given a date for a resumption of talks, in spite of reiterating their support for the pact in principle.

Other signatory states — Great Britain, France, Germany, Russia and China — have also been mum on the timing or possible road map back to the pact, though they have urged that the United States return to the fold.

The head of the International Atomic Energy Agency (IAEA), Rafael Grossi, wants this to be done by mid-February, as Iran's recent violations of its obligations would, he believes, make a later revival of the pact very difficult. Notably, on Dec. 2, Iran's parliament voted for its bill on Strategic Measures to Suspend Sanctions, obligating the government to immediately resume 20% uranium enrichment.

A member of the Iranian Parliament's presiding board, Ahmad Amirabadi-Farahani, told state television days ago that Biden had one month after taking office to "lift banking and oil sanctions, or the Islamic Republic will, on February 21, stop implementing the Additional Protocol" (to the Nuclear Non-Proliferation Treaty), and expel IAEA inspectors from Iran. This, he said, "is the law, and the government is obligated to enact it."

In spite of Supreme Leader Ali Khamenei's declaration that Iran is in "no hurry" to return to the pact, Iran's presidential chief of staff, Mahmud Va'ezi, has voiced optimism that President Hassan Rouhani would hand over the country to the next government without any sanctions. He told the official Iran newspaper that the government was already acting to have "America's unilateral sanctions on Iran lifted." The Rouhani government has even drafted the next budget (for the Persian year beginning on March 21, 2021) based on the projected daily sales of over 2 million barrels of crude, and sent the text to parliament.

In recent weeks, Biden and his team have made contradictory declarations on the issue of talks with Iran. Perhaps a firm decision has yet to be taken. It is not even clear whether or not the United States will talk with Iran, even if it does fully comply again with the NPT. It may seek to include two other dossiers in negotiations: Iran's ballistic program and its regional policies.

Iran is, in turn, strengthening its hand. Khamenei's foreign policy adviser, Ali Akbar Velayati, said days ago that "if there is another round of negotiations' the "snapback" mechanism, which allows the Powers to immediately reimpose sanctions in case of violations, must be ditched. This "trigger," he said, was included in the 2015 pact against Khamenei's wishes.

The Islamic Republic has been clocking up treaty violations in recent weeks, as the IAEA and satellite pictures confirm: from 20% enrichment, activities at the Fordu plant and production of uranium metal at a center in Isfahan, to construction of new, underground installations at the Natanz site.

The Islamic Republic is also expanding military activities in a bid to intimidate the region and pressure the Biden administration. These include sending missiles to Houthi rebels in Yemen, two naval maneuvers in the Persian Gulf and Oman Sea and an underground missile base near the Persian Gulf, as pictures have shown.

The regime's military and nuclear reactivation in recent weeks, and the possibility of a deal with the Biden administration, are undoubtedly of concern to certain regional states, especially Israel. Its ambassador at the UN has urged an extraordinary session of the Security Council to discuss the Iranian nuclear program's dangers.

Prime Minister Benjamin Netanyahu has also sent the head of the Mossad intelligence agency, Yossi Cohen, to Washington for talks with the Biden team. Israel, which considers the Iranian regime a threat to itself and to Middle East stability, wants Biden to adopt harsher positions toward the regime and its regional policies, even if he does adhere to the pact.

Israel's former Labor prime minister Ehud Barak has warned in turn that Israel will do what it must to defend itself if Biden reaches a deal with Iran. Defense Minister Benny Gantz believes Israel must ready a military option, and according to the paper Israel Hayom, the armed forces have been presenting the cabinet with three, as yet unspecified, options against Iran.

In the meantime, Israeli jets have pursued strikes on the Syrian positions of the Revolutionary Guards and Iran-backed militias, the last of which is reported to have killed 50 Iranian soldiers and allied militiamen.

Keep reading...Show less
View the article in original language
REUTERS
Reuters is an international news agency headquartered in London, UK. It was founded in 1851 and is now a division of Thomson Reuters. It transmits news in English, French, Arabic, Spanish, German, Italian, Portuguese, Russian, Japanese, Korean, Urdu, and Chinese.

KAYHAN-LONDON
Kayhan is a Persian-language, London-based spinoff of the conservative daily of the same name headquartered in Tehran. It was founded in 1984 by Mostafa Mesbahzadeh, the owner of the Iranian paper. Unlike its Tehran sister paper, considered "the most conservative Iranian newspaper," the London-based version is mostly run by exiled journalists and is very critical of the Iranian regime.

DIE WELT
Die Welt ("The World") is a German daily founded in Hamburg in 1946, and currently owned by the Axel Springer AG company, Europe's largest publishing house. Now based in Berlin, Die Welt is sold in more than 130 countries. A Sunday edition called Welt am Sonntag has been published since 1948.
Worldcrunch
BBC 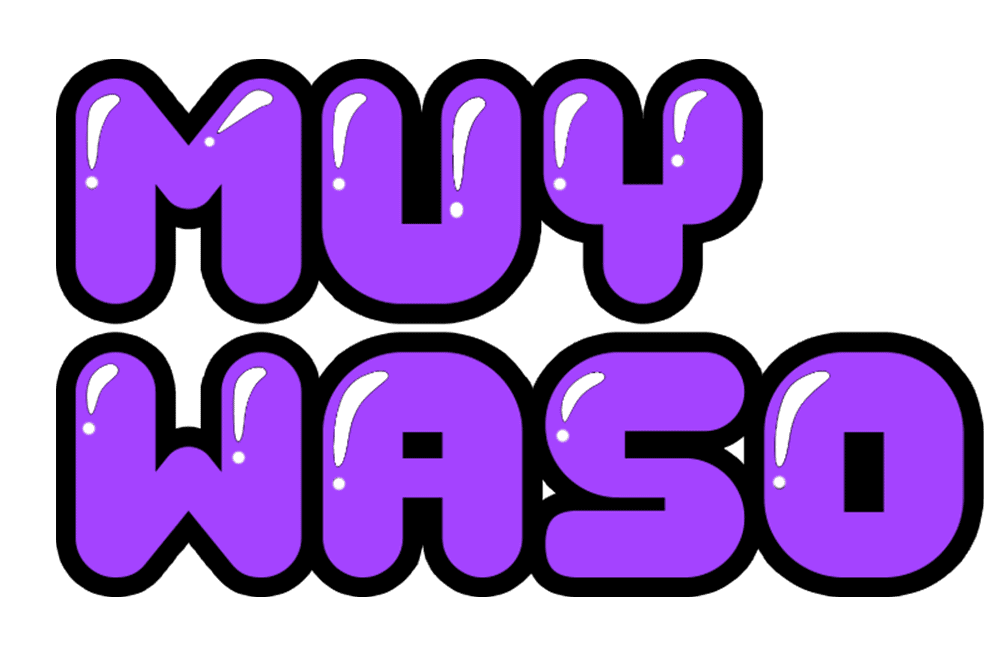