Engineers in Antioquia decided to cross-reference data on solar radiation and cloud cover to encourage greater use of solar panels.

BOGOTÁ — If the world hopes to avoid the nightmare climate-change scenario spelled out in recent weeks by the IPCC, it must act quickly to embrace renewable energy sources like wind or solar power. By 2050, the panel of environmental experts urged, renewable energy systems need to provide 70-80% of the world's electricity.

Colombia is nowhere close to meeting that target, but there are people here who are working on the problem. Such is the case of the EnergEIA research team at the Universidad EIA, a private engineering school in Antioquia. With an eye on the country's solar energy potential, the researchers compiled a sunshine and radiation atlas. They mapped Colombia, in other words, to determine specifically where solar panels would work best.

The revolution isn't coming with policies but with people.

This isn't the first such atlas. The Colombian meteorological office IDEAM already has a sunshine map that it updates monthly. The EnergEIA atlas, however, is more detailed (it has a resolution of 10 square kilometers per pixel) and can thus provide more pinpoint recommendations as to where people can capture solar power.

"The idea is to give consumers a tool so they too can produce energy, says the director of the project, civil engineer Santiago Ortega. "The revolution isn't coming with policies but with people, and we want to give an initial clue on where they could install panels."

The team includes a curious mix of electrical and environmental engineers, MBA holders and even an expert on hydraulic resources. And to compile its atlas, it drew not only on information provided by IDEAM's 276 solar shine stations, but also on cloudiness data obtained by the CLARA 1 satellite. Therein lies the difference from the IDEAM solar map. 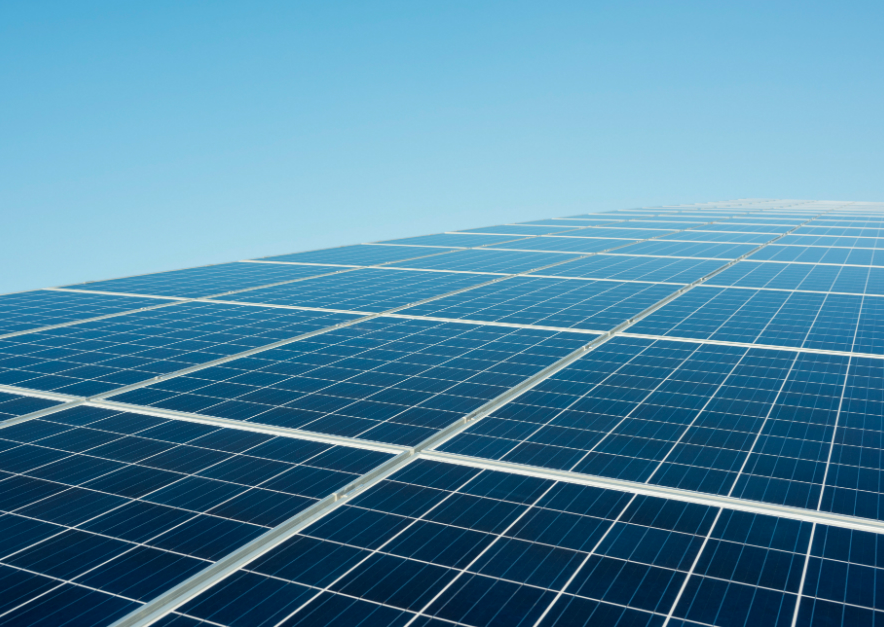 "We realized the IDEAM map doesn't take topography into account," Ortega explains. "In mountainous regions, there is a lot of water vapor in the form of clouds, which impedes sunlight effectively converting into energy of use to solar panels."

By crossing the data and looking at things on a more local scale, the researchers found places with considerable solar power potential that had previously been overlooked. In the Cauca and Magdalena valleys, for example, they found certain strips with intense sunshine. The foothills of the Eastern Cordillera (the Piedemonte llanero region) is another high-potential area.

There is, it should be noted, a context for this project: a law passed in 2014 to hasten progression toward renewable energies. Among the guidelines set out in Ley 1715, as the somewhat obscure law is known, are rules allowing anyone to produce energy and sell excess amounts to the grid. It was with that in mind that EnergEIA's produced its atlas: to help individual energy producers decide whether putting up panels is worthwhile in their region, or perhaps more profitable in other properties they own in another region.

The team is also working on an application that will ask people where they live and how much energy they use so as to offer further guidance on a prospective solar project. "It's like when you want to buy a car," says team leader Ortega. "First you look at the options yourself. Then you go to a showroom to get more advice and details."

"The application, which feeds off the atlas, lets people know whether putting up panels makes sense in the particular place they live," he adds. "With that information they can look for an energy firm to design and quote a price for the project. Regulations have advanced a great deal and doors have been opened. Now we need people to become interested, and to have the market start growing. Once that happens, politicians will feel pressured."