PARIS — The rendez-vous was for last January 21, on the anniversary of Louis XVI's death. A friend had tipped me off that hundreds of French citizens gather each year in Paris to honor their last king and lament their fallen monarchy. Les Royalistes held mass for Louis and Marie-Antoinette, followed by pro-monarchy street protests. I watched as they brandished fire torches along rue de Rivoli, shouted "long live the king!" behind Notre Dame and kneeled at the tombs of the royal family.

But when I look back on my conversations with these avid monarchists, what strikes me now wasn't that their movement was still alive — but how pertinent it is to current events. Part of the reason the Royalists fascinated me is because what is happening back home in my own native land, a younger country that has only ever been a republic. This minority French worldview seemed quaint, archaic and a bit exotic. Yet as I sent in my absentee ballot for the upcoming U.S. election, their arguments kept nagging at me.

One proud Royalist and member of the populist Yellow Vest movement insisted that social harmony was best achieved with an uncontested, continuous form of leadership, by individuals surely trained (and bred?) for the work of politics, law and governance. It beats a system open to those with no political experience bound to wind up pandering to the public every few years to get re-elected. When I scoffed that a single sovereign ruler was a gateway to tyranny, he retorted that despots can crop up just as easily in democracies. 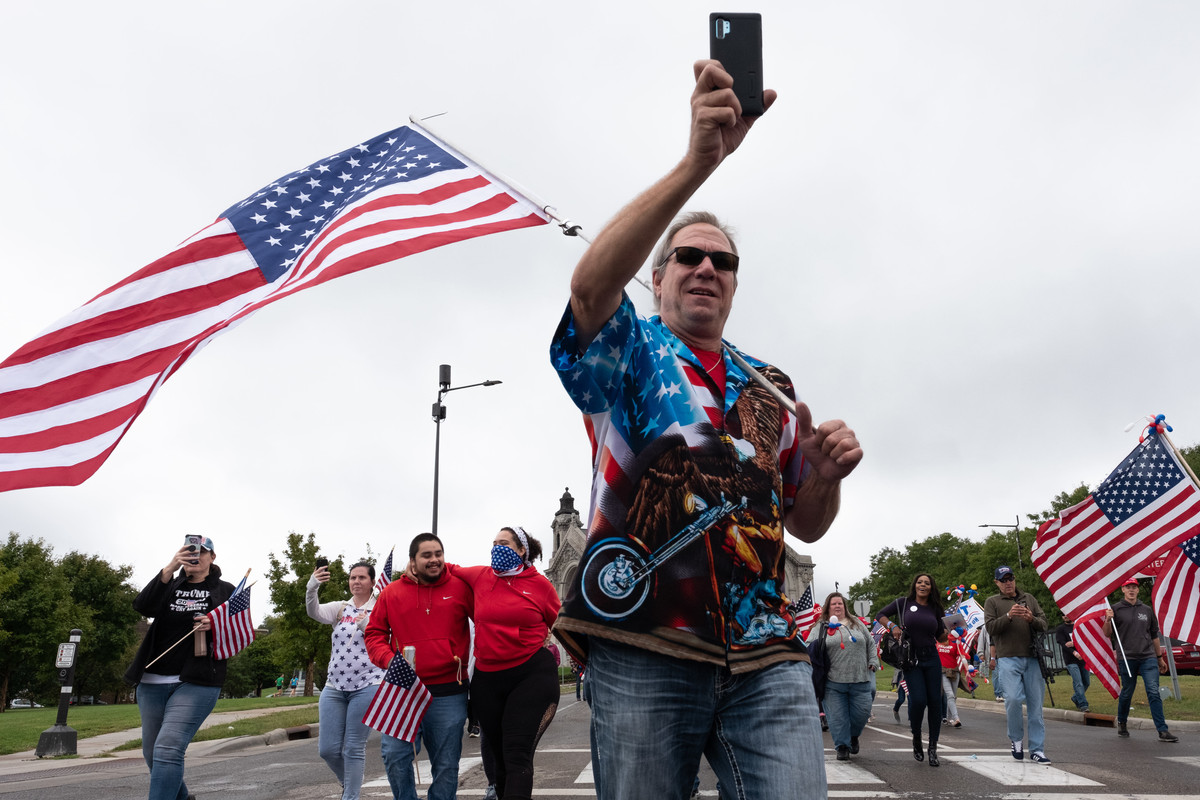 The last time I exercised my right to vote, the United States elected a leader who had no qualifications for the job, no interest in the public interest and a taste (and skills) for pure demagoguery. It shouldn't surprise us that he is now insinuating that he may not peacefully transfer power. Donald Trump is every Royalist's "Exhibit A" for why democracy is ultimately better in theory than practice.

The Royalist point of view is a useful lens.

I now have real doubts that America can undo the damage Trump has sowed the past four years, both nationally and globally. From abroad, I can report the plummeting respect for the United States — once a bastion of democracy — internationally.

But if I was already worried our democratic institutions were broken, should we question whether democracy itself isn't all it's hyped up to be? Well, in a word: Non.

Trump may be a bad head of state but that's no reason to replace him with a king. Yet I do think the Royalist point of view is a useful lens through which we might measure every democracy. Even after the election, we should continue asking ourselves the questions raised by opponents of the system itself. How can we avoid leaders being so prone to populism? How can we ensure candidates are qualified? How can we protect smooth transitions of power? Maybe if I can convince the Royalists our democracy is worth saving, I'll be able to convince myself, too.

Welcome to Wednesday, where Derek Chauvin is convicted for murdering George Floyd, India faces a ...