Why Local History Matters In A Globalized World

Standing in the doorway, in Michoacán, Mexico - Fisherga

History, as it takes place on the local level, is more than just a precious heritage. It also reflects the multiple visions that our societies need to remain healthy and vibrant.

BOGOTÁ — Universal history always begins at some forgotten point on earth. In a village, perhaps, one that was crossed hundreds or thousands of years ago by the first camels bearing silk from faraway lands. Or in other dot on the map, a place where real flesh-and-blood people live through Shakespearean dramas even though they'll never see any of the Bard's tragedies.

Local histories are the seeds of the universal ones. On happy occasions, the world may come to read some of them, like the lives of Dostoevsky's Karamazov brothers and their relations with their father, or the changing fortunes of a family, cousins and all, in World War II. Natalia Ginzberg did just that, depicting people's travails in parts of Italy under fascism in the 1930s and the subsequent world war.

These days, in this period of capitalist despotism and globalization, local cultures may be trampled on, despised, or even disappear from view. What do we know of dancing rituals in Papua New Guinea, or of the fate of the vaDoma, the people in Zimbabwe with missing toes? The rule today is for a universal dumbing down. That, along with dominance by one culture.

What do we know of the "terrible redeemer don Jerónimo Rubio" in Mexico, known in his time as the Black Hand? Not a week passed without his hanging someone in a village. Or of the blacks who spoke wakamba in Ernest Hemingway's Short and Happy Life of Francis Macomber? Perhaps nothing. And who cares, you may ask?

And what about the Cristero, the 1920s Catholic rebellion in Mexico? In that case, we remember a bit more, thanks to novels like Graham Greene's The Power and the Glory. And that's a good thing, because local history matters. In fact, safeguarding these historical memories is crucial in these times of popular anxieties and power excesses, because so often these stories are downplayed, if not ignored or buried to allow a single, official version to prevail.

The book San José de Gracia: Mexican Village in Transition, by Luis González, is the story of a small pueblo in the eastern state of Michoacán. Its problems, we read, "never go beyond the horizon," yet they are the problems of an entire country, in this case Mexico.

Local histories are the seeds of the universal ones.

Local life, furthermore, isn't just the primary source of literature and history. It's a binding element of national cultures. Local histories are a weapon against oblivion or indifference, as José Saramago suggested. From a single window, one can view the universe. The poet Emily Dickinson did. The novelist Franz Kafka would also agree.

"You don't need to leave the house," Kafka observed. "Stay at your desk and listen. Don't even listen, just wait, nor even that. Just remain absolutely quiet and alone. The world will appear so you can unmask it. It cannot help itself. And it will bend before your gaze." 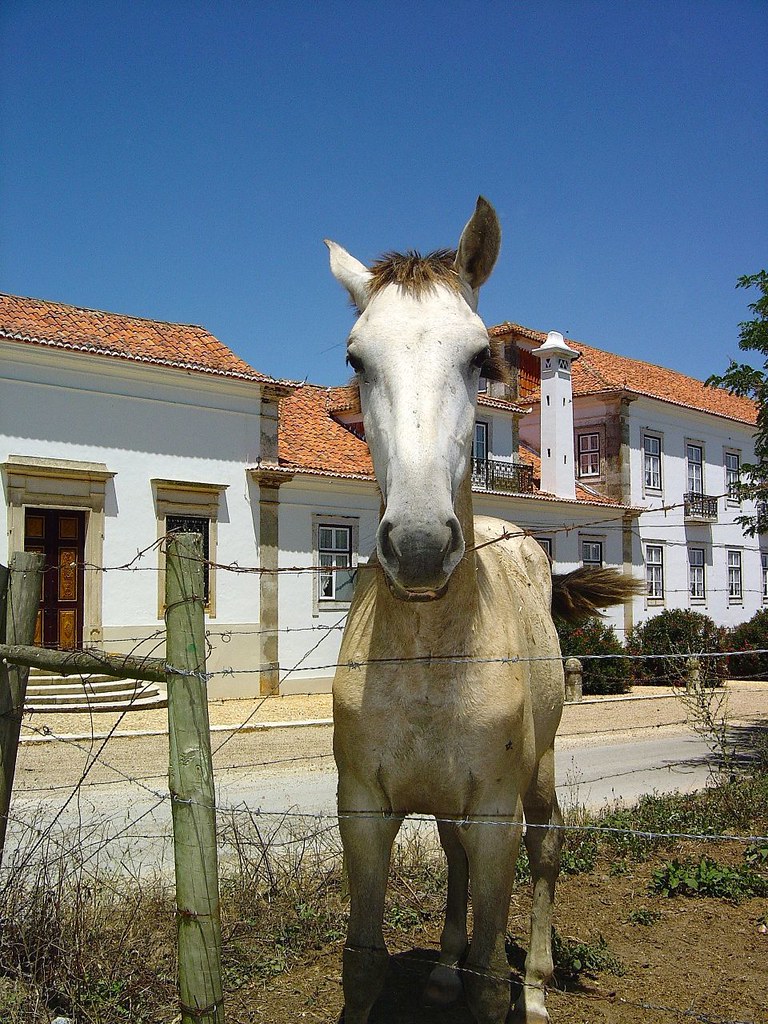 What the horse has seen in Azinhaga, hometown of Portuguese novelist José Saramago — Photo: Vitor Oliveira

The protection and promotion of local histories is essential in a country like Colombia, rich in regional cultures. This is to avoid the single, hegemonic vision that mirrors wealth and power; to serve as a counter balance to the "correct" opinions that some ex-presidents tout to perpetuate their spell over the country. Local history provides infinite possibilities for recognizing the hidden situations that are the stuff of magic realism or the Thousand and One Nights.

There should be a history center in every village and district: an organization, independent of authorities, in charge of researching and rescuing memory. It should record myriad tales and anecdotes on schools, rituals and beliefs, the shenanigans of notables, festivals and more. This is the micro-history that conveys imaginations and rescues symbols, builds identities and forges territorial attachment.

In a time of neocolonial globalization, this would be a beautiful way of relating the universal history hidden in every locality, and saying, "Give me a village, and I'll tell you about the world."

Once part of the cocaine kingpin's private zoo, the animals are now an invasive species impacting...