President López Obrador has failed spectacularly to manage the pandemic and its economic repercussions.

MEXICO CITY — "Before Elvis there was nothing," the singer John Lennon once said. Some might say the same of Mexican President Andrés Manuel López Obrador. For a year and a half following his election in 2018, the president enjoyed enormous leeway to develop programs and forward his priorities. It was a grace period unlike anything Mexico had seen since the 1970s.

And yet, like presidents everywhere, López Obrador, known as AMLO, is facing a sudden and unexpected turn of events that has stopped everything and may ultimately alter everything.

Perhaps the pandemic's biggest impact, and an inevitable one, will be to strengthen society against the state, a trend exacerbated by the government's clumsy failure to fulfill a basic duty to protect the population. The consequences of this change will be seen in coming years and decades, and we may even see Mexican society finally free itself of an oppressive system that has blocked the establishment of a real democracy. Time will tell.

So far, society has not been acting in any concerted or organized fashion. Decisions are being made, rather, in isolation — by firms, families and individuals. It's an unprecedented situation, and it's bound to shape the future.

The immediate challenge must be to deal with the sudden impoverishment of so many Mexicans, as jobs and incomes vanish. This is both an intellectual and practical challenge, and its resolution will decide the nature of the recovery that follows. That is why social initiatives are so important right now, along with efforts by Congress to block the government's push for authoritarian rule, though again, time will tell if they were enough.

Society has not been acting in any concerted or organized fashion.

Many governments in the world anticipated the pandemic's effects, which led them to build up potentially viable responses. That was blatantly not the case in Mexico. Not only did the López Obrador administration deny there was as a crisis, but its actions have also exacerbated, deepened and prolonged it. For a government that touts itself as concerned for the poor it was pathetic.

The combination of a mistaken strategy from the start of this administration — oriented toward imposing decisions on domestic and foreign economic actors — and its lack of foresight and inability to respond to the crisis, will inexorably take the country toward economic contraction. And worse, these will hinder a swift recovery. To this government's distorted vision we may add the intrinsic ills of a political system marked historically by impunity. 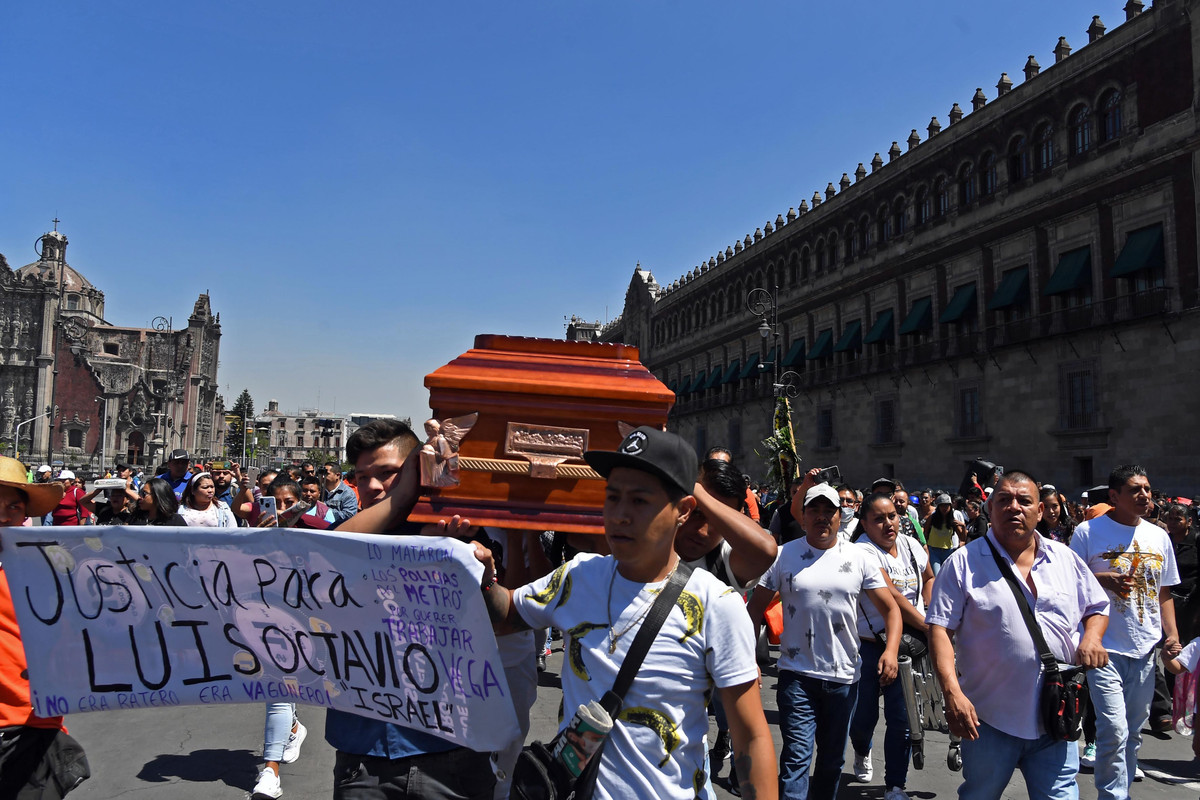 A scenario marked by recession, unemployment, political crisis and distrust of the government may have political consequences that may be good, or bad. The conditions may strengthen democracy or boost the most radical elements in the president's party, Morena. All vestiges of order may disappear. Crime may increase to unchecked, indiscriminate levels. The government may become more radical both in economics and in its legal initiatives. Social breakdown may prompt more migration. There is no limit to the ways the country might deteriorate.

Instead of applauding society's activism, the president has criticized and fought it.

What can be done? The first question we should all ask ourselves is whether the president will face up to the new reality or keep trying to squeeze it into his own preconceptions. The cost of that conduct will be measured in lives lost, jobs destroyed and in the speed of the recovery.

In the meantime, criminal, political, military and paramilitary forces will try to replace government functions, which should prove enough of a motivation for the government to take us out of this sinkhole. We need this recovery to be via institutional leadership that is effective and suited to the conditions.

Unfortunately the signals emanating from the government say the opposite. Instead of applauding society's activism, the president has criticized and fought it. His hostility to the business world is well known and has historical explanations, though one still wonders: How do you expect to improve the livelihoods of 70% of Mexicans in the age of globalization, without private investment?

His conduct suggests a preference for stressing social and class conflict, without considering its consequences in terms of recession and poverty. Clearly for him, the priority is not growth, the poor, ending corruption or contributing to the country's development. So, what next?

The president and his government have so far lived off the support of a considerable portion of the electorate, which has allowed them not to pay for their enormous mistakes. But the virus is changing that circumstance. Once active government resumes, it will have to give an account of itself, on what really matters. That would be a great opportunity to rectify before it is too late.

People are dying, economies are tanking and politics are awry. But that's no excuse to short-shri...