Where Is Europe? The Other World Powers No Longer Even Ask

PARIS — A historic, surreal handshake between U.S. President Donald Trump and North Korean leader Kim Jong-un. A G7 summit in Canada that officially confirmed the rift between Europe and the United States on international trade. And, between these two events, Russia's Vladimir Putin, China's Xi Jinping and Iran's Hassan Rouhani gathered for the Shanghai Cooperation Organization summit alongside former Soviet republics, India and Pakistan. And at this meeting in the Chinese coastal city of Qingdao, there was one precise goal for Xi: to promote the so-called "New Silk Road" trading network.

It's as if the center of the world had shifted from the West to the East, and as if Europe was nothing more than a peripheral peninsula of Asia, between the Mediterranean and the Atlantic. 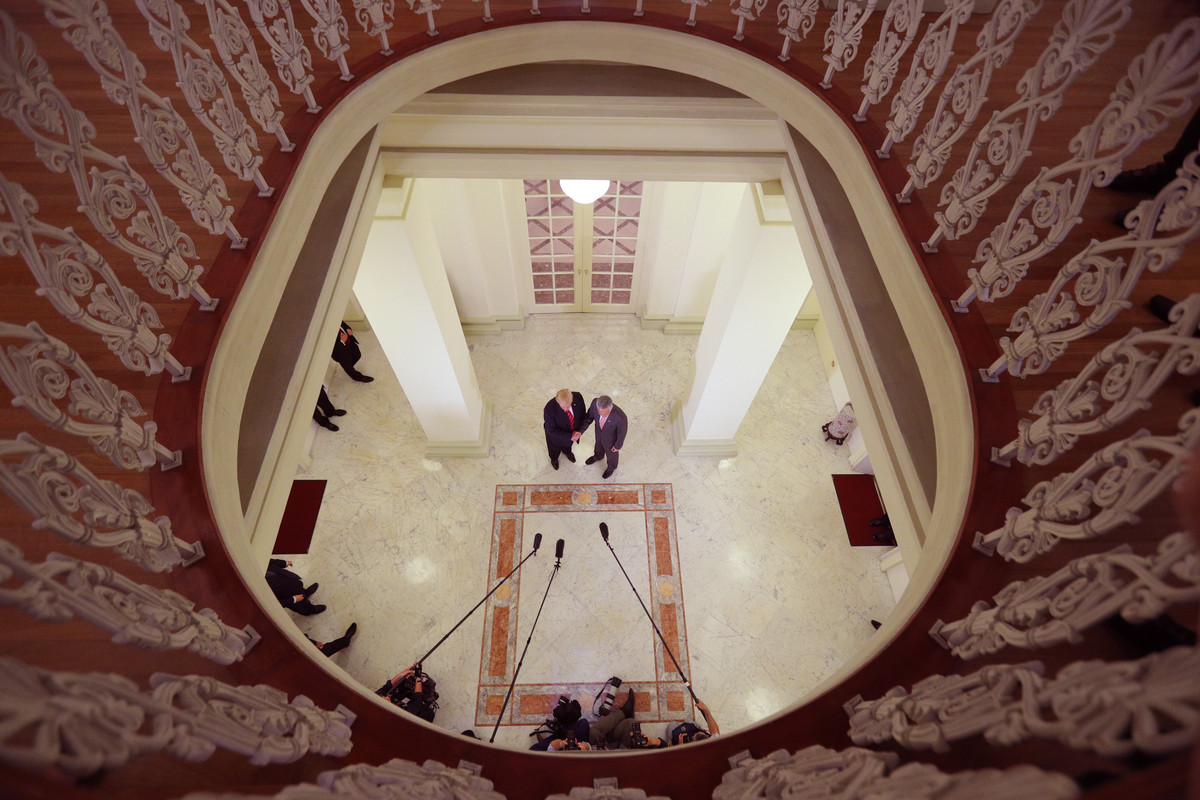 Donald Trump's brutality towards his allies should have initiated a great "European moment" on issues as essential as the continent's defense or its unity in the face of Russian aggression in Europe and Syria. We're miles away from that. Brexit, the arrival of populist and "illiberal" governments in Hungary, Poland and Italy have opened up new divides, while Germany is facing serious self-doubts. In the face of migration, the reaction of European countries is to acknowledge their collective inability to develop a common vision.

Europe is still far from being able to free itself, militarily, from the United States.

On the defense front, Europe does not have a strategic vision either. At the next NATO summit in July, Europe will once again try to respond to the challenge set by Donald Trump. But despite laudable attempts, such as the creation of a European fund to increase its military capabilities or Angela Merkel's commitment to increase Germany's defense spending, Europe is still far from being able to free itself, militarily, from the United States.

Thirty years after the fall of the Berlin Wall, the world has entered a new phase. The American president can meet a North Korean dictator at a summit for the first time since the Panmunjeom armistice of 1953, or call for Russia's return in a new G8. Or he can still agree on international trade with Beijing behind the backs of Europeans. China can advance its pawns in Africa. And always, Europe is nowhere to be seen. It's true that, tomorrow, it is in Asia, in the South China Sea, that the risk of confrontation is the highest between the two rival superpowers of the 21st century, China and the United States. This is probably the lesson of the past week. By breaking up the unity of the G7, suggesting a reduction in U.S. military presence on the Korean peninsula, Trump may have given another card for Xi to play. And Europe never had a say.