Amanda Gorman at the Biden-Harris inauguration on Jan. 20, 2021 - Europa Press/Contacto/ZUMA

After the young Black American poet's breakthrough at Biden's inauguration, some say her work shouldn't be translated by white non-women. One woman writer from Martinique says these critics are undermining the essence of translation.

Efforts to translate the celebrated poem that Amanda Gorman, the young Black American poet, recited at the U.S. Presidential inauguration have sparked controversy. Some believe her works should not be tinterpreted by white, non-women translators. Suzanne Dracius, a writer from Martinique and member of the Parliament of Francophone Women Writers, writes about how this type of racial assignment undermines the entire point of translation.

The uproar over the translation of Amanda Gorman's poem "The Hill We Climb" should neither rattle us nor toss us from the mountaintop that stands above prejudice, nor should it cause us to regress, reducing our progress against racism to naught.

And that is why we, the Parliament of Francophone Women Writers, demand the right to be translated by a competent person chosen for their expertise, not their identity.

The Face Of Beauty

Excessive zeal should not divert us from the steep slope we have so carefully ascended, the proud peak overlooking the ravines of racism.

In Creole, the word used for "hill" is mòn and refers to morne, an old French word for a knoll. That word goes for everyone, be they white or Black, the descendants of béké colonialists or slaves.

And yet, no French translator — even if that person were Black and a Creole speaker — would translate Gorman's "hill" as morne. Translations must take into account the particular circumstances with as much exactitude as possible. Their craftsmanship depends on their ability to reconstitute a text according to the text's own esthetic.

Regarding poetry — a word itself originating from the Greek ποιεῖν or poiein, "to create" — translation becomes an endeavor to convey the creative power of the poem, its musicality, internal rhymes, assonance, alliterations. It must recreate the poem's atmosphere, images, symbols, anaphoras and chiasmi, all of which are rife in Gorman's work.

Literary devices have no color. Or rather, they have every color. They are the face of beauty, in all its shades and nuances.

Intersectionality, a dreadful word used to designate an even more appalling reality, caused no shortage of problems for the young Dutch writer Marieke Lucas Rijneveld who, under pressure, withdrew from translating Gorman's poem. It boded the same fate for the Catalan translator Victor Obiols, who was considered "inadequate" and eventually disqualified by his publishing house: "They were looking for a different profile."

Critics refused to allow a "Black girl" to be translated by a "white, non-binary" person, as Rijneveld — who purposely uses two first names, female then male — is considered. Mixed in among the thousand racist heads of this atrocious hydra, there is a kind of sub-adjacent homophobia to be wary of here.

To claim, on the contrary, that any "young, female and unapologetically Black" translator would be apt to translate this African American is to insult Gorman, as if anyone can write like she does as long as they are "successors of a country and a time // where a skinny Black girl // descended from slaves and raised by a single mother // can dream of becoming president // only to find herself reciting for one."

Is anyone offended that Aimé Césaire's translator was white?

Our translators are every color, every gender, every sexual preference; in a word, a rainbow! We insist on keeping it this way.

Is anyone offended that Aimé Césaire's translator was white? What color is the Négritude movement? It is an absurd, even surrealist question reminiscent of French writer André Breton, who was dazzled yet baffled when he discovered this "great Black poet." Why "Black," for that matter? Has anyone ever heard of a "great white poet?" Breton's rhetoric veered toward the stereotype of "the learned monkey" when he added: "And it's a Black who manipulates the French language in a way that no white today can achieve." It's praise that can ring like an insult.

Conversely, what about St-John Perse — born Alexis Léger — a Nobel-prize winner from an old, white colonial family in Martinique and later Guadeloupe? Has anyone ever demanded that the translator of this béké poet come from a white, Creole-speaking ethno-caste?

An author isn't a color. 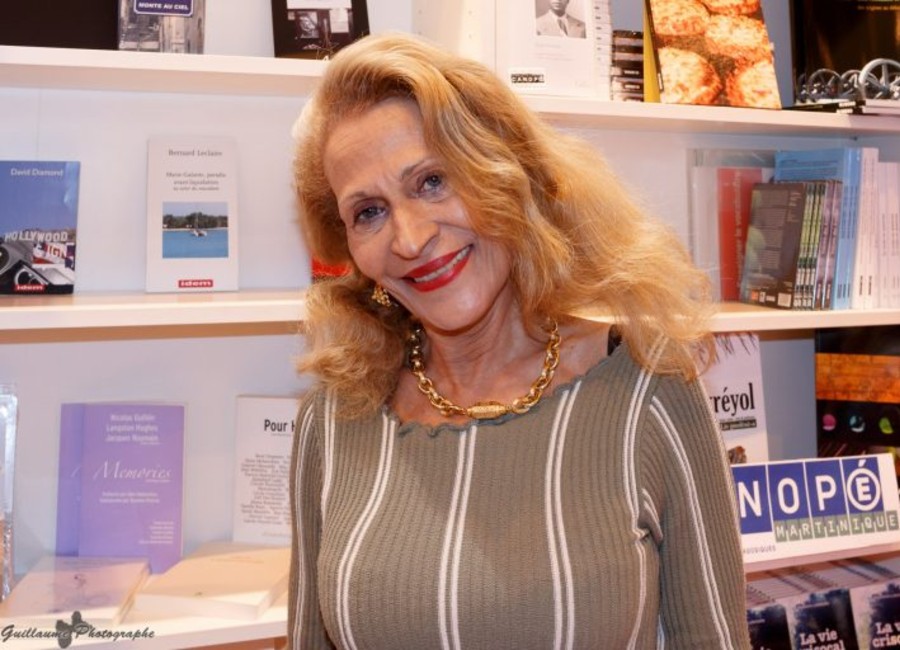 It is imperative, however, that the translator possess a contextual understanding of cultural particularities, regional dialects and different levels of language in order to be as faithful to the original text as possible. Translation — mestizo, mixed by definition — is, de facto, queer, transgender.

Racial assignment (which is racist) misses the very point of translation. Tied up in identity politics, it is always absurd, but now it's burst out into the open — monstrous, criminal, promoting a delirious connection between authoritarian Kultur and DNA.

Instead of "forging a union," preconceived categorization distances us from one another and exacerbates prejudices around color and gender. But writing is universal, a rallying force, unifying without uniforming, the supreme exaltation of freedom of speech.

Racial assignment (which is racist) misses the very point of translation.

We must therefore stand up against these dangerous strains of thought that annihilate the humanist breadth contained in the art of translation, which scorns its capacity to build a bridge between two shores, two languages, two worlds.

In "The Hill We Climb," Gorman herself uses the word "bridge" — metaphorically, and in the plural. "If we're to live up to our own time // then victory won't lie in the blade // But in all the bridges we've made."

The aim of translation is here, in the subtext — is it not?

"We are striving to forge a union with purpose // to compose a country committed to all cultures // colors, characters and // conditions of man."

It's tempting to paraphrase Amanda Gorman, replacing "country" with "world" — which we cross thanks to the bridges provided by translation.

The words are there, shimmering at the heart of the poem, anticipating controversy.

If we can't translate this Black poet because we are white and non-binary, we risk the next step of forbidding people to read it, as they wouldn't be able to understand.

Martinican and light-skinned — calazaza, as they say — I contain four-and-a-half continents within me, as does the Parliament of Francophone Women Writers, which unites women authors of all colors and countries. We champion the universality and diversity of literature.