Russia's foreign minister visited Pakistan for the first time in nine years — just in time for the deadline for U.S. troops to leave Afghanistan. It points to an important change of actors in one of the deadliest conflict zones in the world.

On April 6, Russian foreign minister Sergey Lavrov arrived in Pakistan to lead conversations on Afghan peace, military supplies and cooperation in the nuclear sector. It was the first visit by a Russian official to the country since 2012.

"We can confirm that Russia is willing to continue to assist in strengthening the anti-terrorist potential of Pakistan, including supplying them with appropriate equipment," Lavrov said at a press conference, as Russian daily Kommersant reports. According to Lavrov, Russia and Pakistan will continue practicing regular joint tactical exercises to combat terrorism and piracy together.

Lavrov's counterpart, Pakistan's Foreign Minister Shah Mahmood Qureshi, described Russia as a stabilizing presence at both regional and international levels. These two foreign ministers agreed to assist Afghanistan in its fight against internal terror factions. Their motivation is simple: The increasing influence of terrorists in both northern and eastern Afghanistan is a matter of significant concern to both countries.

When the Americans leave, the Russians arrive.

It should be noted that this official visit came just before the May 1 deadline for U.S. troops to leave Afghanistan as the part of Washington-Taliban agreement signed in 2020. This is now unlikely to proceed as anticipated.

"We look forward to an early finding of a constructive solution in order to end the civil war in the Islamic Republic of Afghanistan through agreements on the creation of an inclusive government with the Taliban's participation," said Lavrov, quoted by Pakistan's The News International. 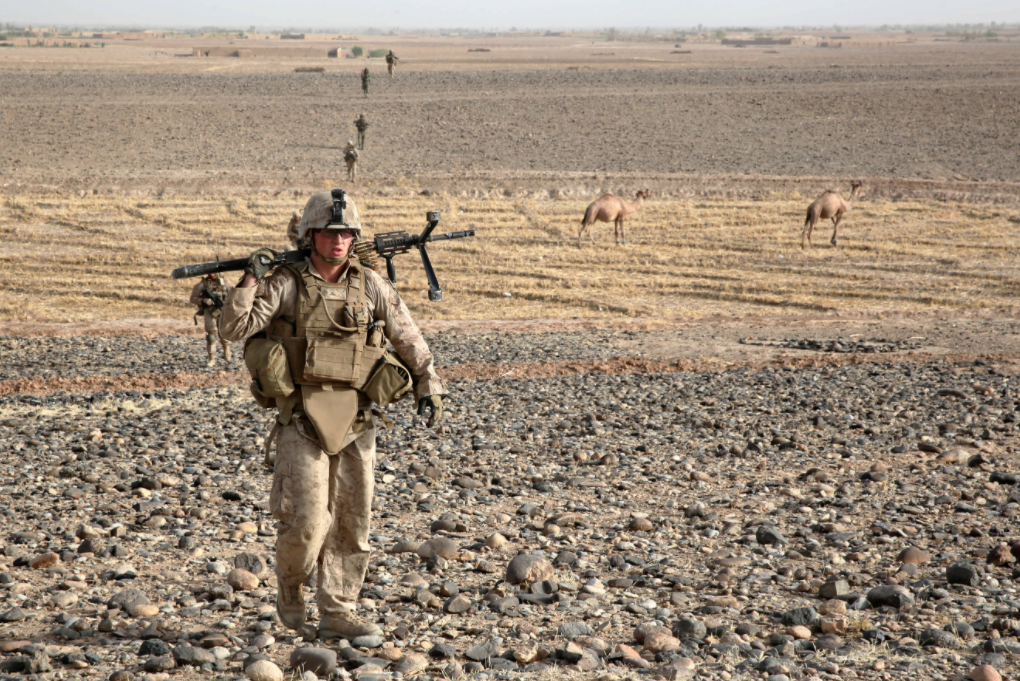 Qureshi also briefed his Russian counterpart about the situation in Indian-held Kashmir and expressed hopes for Russian assistance in the region of Jammu and Kashmir.

This is not the first time that, after numerous political and military failures on the part of the U.S. government, Russia has stepped in to both offer a helping hand and strengthen relationships. For the first time since 2001, Pakistan is not a foreign-policy priority for the new U.S. administration. For over two decades, Pakistan has been a focus of the War on Terror — but not this year. Biden's administration will be focused on managing its relationships with great powers like China and dealing with the fallout of the COVID-19 pandemic, including its subsequent economic challenges. And when the Americans leave, the Russians arrive.

This is not the first time that Russia has stepped in to offer a helping hand.

According to Lavrov, the two countries are also discussing the possibility of working together on the use of nuclear technologies for peaceful purposes outside of the energy sector, such as the fields of medicine and industry. According to him, this concerns cooperation between Rosatom, a Russian state corporation headquartered in Moscow that specializes in nuclear energy, and the Pakistan Nuclear Energy Commission.

With this blossoming friendship between Russia and Pakistan, change of some kind looks unavoidable for the region.

Why Women's Rights And Pakistani-Indian Peace Go Hand In Hand

India And Pakistan, A Virtual Return To History Of Shared Troubles

Using social media platforms, professors from Pakistan and India developed a course that looks at...