Hard Questions On Civil Liberties In The Time Of Coronavirus

An Argentinian woman waiting to be attended at the Mercado Sur in Cordoba Capital. - — Daniel Bustos/ZUMA

Forced confinement may be necessary to combat COVID-19. But that doesn't mean people should blindly accept every order and decree.

BUENOS AIRES — This is an unprecedented situation of extreme gravity, and requires the adoption of exceptional measures. That's what we're being told, and most people seem to agree and accept it, even if some of those measures imply restricting our constitutional liberties.

And yet, it's crucial that we be wary of such restrictions. We need to reflect on them with a critical attitude, and be mindful not only of our fundamental rights, but also our particular social and political history.

Here in Argentina, the president responded to the coronavirus pandemic with the urgent decree no. 297/2020, which orders people into "social, preventive and obligatory isolation." Whatever its current labels, this is starting to look too much like what in Argentina we call a "state of siege" (a formal state of emergency). And however justified it may be, we're facing a maximum restriction on our basic right of movement.

We cannot gather in public spaces. Police are practically the only people circulating on the main avenues. The armed forces find themselves intervening in internal affairs (through social assistance), and security agencies have been given the widest of prerogatives to detain, interrogate and arrest those walking around without specific permission.

How does this really differ from a formal state of siege as stipulated in Article 23 of the Constitution and with all the rights restrictions such a declaration entails?

Again, what is happening may appear entirely justified. I am not assuming it is not. But we should also be sounding certain alarms, especially when there are announcements on reinforcing the controls or insinuations that the government may declare an actual state of siege should it be deemed necessary. 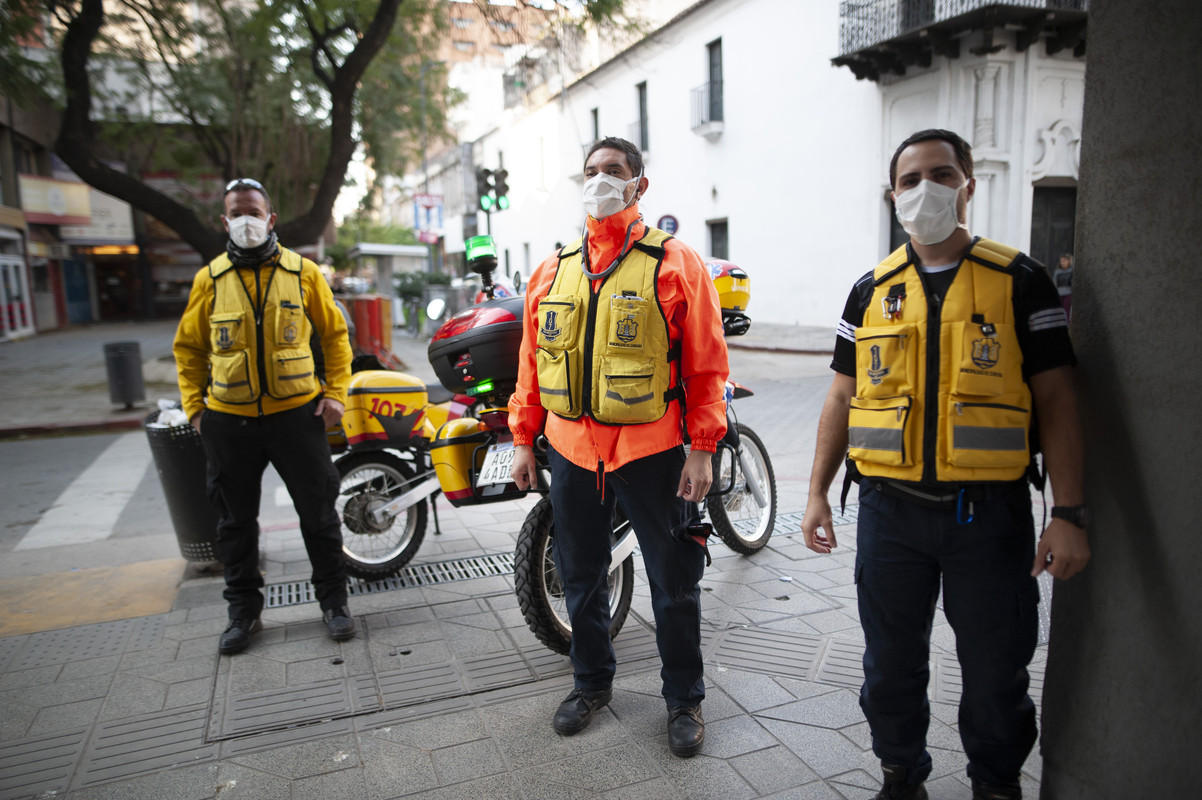 My suggestion is simply that we should think about the question instead of merely accepting it as evidently justified or a given — because the experts said so. We should consider the scope of our constitutional rights and the risks implied in these restrictive measures, and especially countenance the possibility that the measures in force (and those coming) are 'over-inclusive,' meaning they impinge on more daily habits with more restrictions than necessary to attain their legitimate, and putative objectives.

Above all, we should recall that when it comes to restricting liberties, Argentines do not have a great record. In fact, we've suffered massively in this regard, starting in 1854 — not long after the Constitution entered into force — when Gen. Justo José de Urquiza y García declared the country's first state of siege. Our leaders have wielded this powerful tool more than 50 times since then, and often for years on end. And the balance of such restrictions has been, overall, very bad.

The restrictions being put in place are in all likelihood both necessary and urgent. But nobody should deprive us of the right to be suspicious.

You might say the conditions are different this time (someone always will), and that "this time it's not someone's whim but a matter of urgency." And yet, when we look around and see what Trump and Bolsonaro are doing, for example, whim and opportunism does seem to be playing a role.

That's not to say that the COVID-19 pandemic isn't, in fact, an emergency situation. Again, the restrictions being put in place are in all likelihood both necessary and urgent. But nobody should deprive us of the right to be suspicious.

With the virus as an excuse, Chilean authorities have postponed the public vote on reforming their constitution. in Bolivia, the acting government postponed, again, the general election it had called. These political restrictions may be essential, but clearly the eagerness of the authorities (already eager to postpone those votes) should prompt our suspicions.

The typically parochial Argentine might say, "Other countries do not matter right now. We are different, and the restrictions are being applied properly here." For sure, but that does not mean we should not take a critical look at what is being done.

Just to cite some examples: When a big sector of our population lives in seriously overcrowded conditions, does caring for the health of the poorest Argentines require their absolute confinement? Or does it require giving them more access to the outdoors and fresh air? Or in response to the social collapse that will inevitably follow economic paralysis, is it really advisable to give security bodies so much control of our liberties (and there have already been reports of police abuse in these days of relative calm).

I insist: This is not about looking for problems where there aren't any (though they are there, and concern our basic constitutional rights). Nor is it enough to declare that the right to health demands that we restrict other rights. We've heard those arguments before — that everything should be put aside for the sake of national security, or because we're in a national emergency. It is precisely during emergencies that abuses become easier and errors prove far more costly.

*Roberto Gargarella is a jurist, and a lecturer at the Torcuato de Tella and Buenos Aires universities.