Don't Be Fooled By WHO Conspiracy Theories

Why would the WHO connive with China to hide evidence on the pandemic? - Zhang Cheng/Xinhua/ZUMA

The World Health Organization is far from perfect. But the WHO was never, as Trump and others suggest, involved in some sinister plot with China to hide the truth about COVID-19.

LIMA — There are certain conspiracy theories making the rounds these days concerning the World Health Organization (WHO) and the current pandemic. Don't believe them. There's no credible evidence for these kinds of accusations and dark theories. And besides, even if the people who run the WHO did hatch some kind of master plot, they don't have the resources to actually implement it.

First, the WHO is not an independent entity. It's an intergovernmental organization, meaning it was created and is run by the 193 states that founded it and remain members through the World Health Assembly. That body determines WHO's guiding policies, names its director-general and approves and oversees its budgeted activities.

WHO officials are therefore a body of civil servants. Admittedly, if governments sometimes find it difficult to control their bureaucrats, this difficulty is multiplied when the bureaucracy in question is supervised by 193 governments. But essentially that does not alter the fact that governments, not WHO directors, made the organization's decisions.

WHO does not have enough resources to hatch international plots.

Second, WHO does not have enough resources to hatch international plots. The World Economic Forum put its two-year budget for 2018 and 2019 at $4.4 billion. To put that in perspective, Peru's national health care budget for 2019 was $5.4 billion, and even with those resources the country is struggling to manage the pandemic. Imagine then the hypothetical cost of making sinister plans on a global scale.

Under international law, furthermore, WHO decisions are not binding. No state is obligated to implement them.

One of the conspiracy theories is that WHO connived early on with China to hide evidence on the pandemic, if not actually spread false information. And one of the people pushing this idea is none other than U.S. President Donald Trump.

But here's the question: Why would the WHO do such a thing? What is their incentive for collaborating with China in this way? 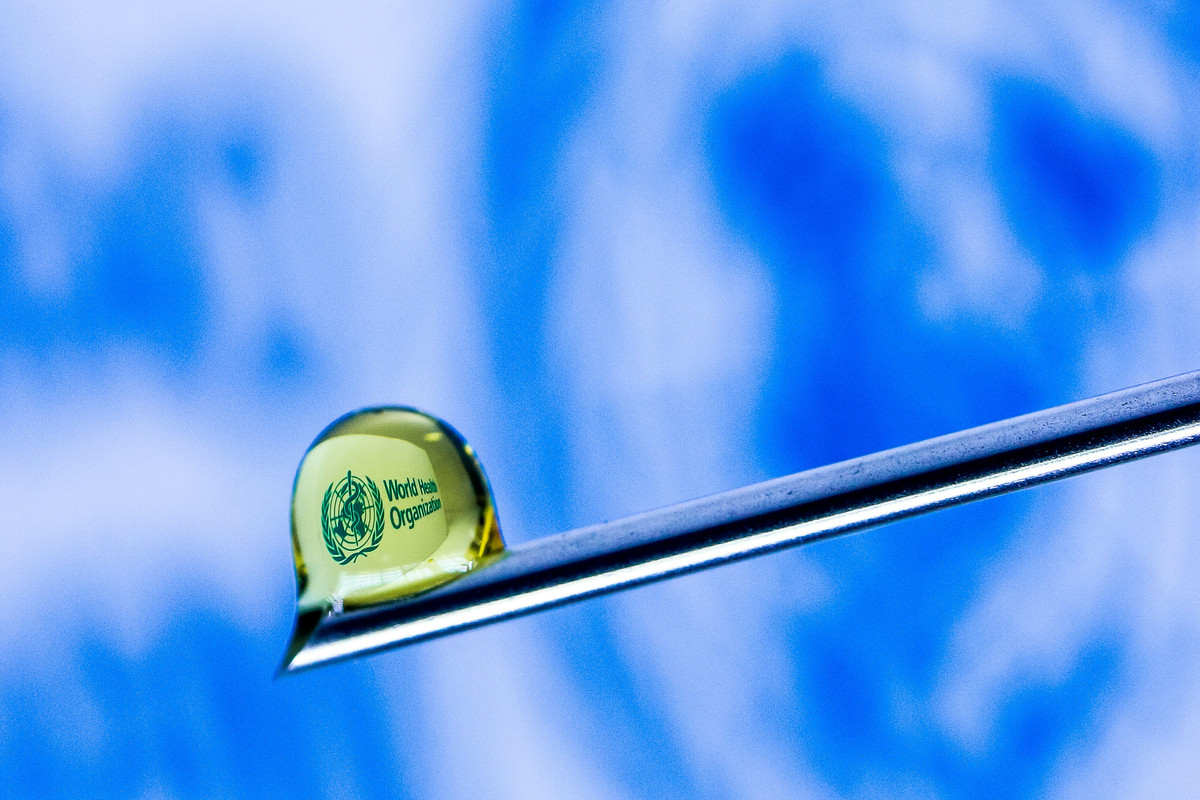 Under international law WHO decisions are not binding — Photo: Cadu Rolim/Fotoarena/ZUMA

Revising the body's budget history in recent years, China was never among its top 10 sources of money. And while it's true that the WHO was particularly credulous with the information China initially provided, this has everything to do with its relative lack of power. When the Chinese government impeded WHO inspectors from checking developments in situ, the body had no choice but to oblige. It couldn't force China to act otherwise, and was left, therefore, with only the information China provided.

Critics are fair to challenge the WHO for accepting the Chinese numbers at face-value, for lending them credibility. But did it really, as Trump claimed, help hide the truth to favor China? Available evidence suggests otherwise. And don't forget: Trump himself believed the information, as evidenced by a quick visit to the Politico news site, which documents the multiple times Trump praised China as the pandemic was spreading.

What is true is that part of the information WHO initially gave on the virus turned out to be mistaken. But let's not forget that this is a pandemic without precedent in the last 100 years, and that until just a few months ago, the virus itself was completely unknown. Given all that, can we really be surprised that people got it wrong? Mistakes are to be expected in this context, because at least initially, nobody can know all the facts.

First, the good news: A major archeological find has been discovered in the north of Peru. A ...