In the movie version, the contagion would lead to lawlessness and chaos. But in reality, institutions are encouragingly resilient.

LIMA — The post-apocalyptic movie genre has done little to boost our faith in humankind's ability to cooperate in dire circumstances. It's worth noting, therefore, that in the face of the current real-life calamity — and with the exception of certain institutional problems (with the World Health Organization for example) — we haven't, by and large, seen a generalized, institutional collapse. What's more, this period of radical adversity has even produced episodes of empathy and cooperation.

Consider the film 28 Days After, with its disconcerting scenes of vacant cities emptied of all passers-by. That was fiction, but during the coronavirus lockdowns ordered in different communities around the world, things looked eerily similar. Still, there's a big difference between the two: In the film, everyone had died, fled or hidden in terror, while in our real-life case, people were at home, following the instructions of functioning administrations. There were also spontaneous demonstrations of gratitude to those risking their lives to save the community, like doctors and nurses.

This period of radical adversity has even produced episodes of empathy and cooperation.

The action in post-apocalyptic films usually starts after the collapse of civilization, perhaps because depicting the sudden collapse of institutions and the breakdown of social cooperation is not always convincing. Indeed, in the real world, there's nothing actually inevitable about that kind of mayhem.In The Lord of the Flies, the 1954 novel by William Golding, a group of schoolboys is stranded on an island. When finally rescued, the officer in charge of the mission finds a desolate, barbaric scenario of internecine rivalries and violence that cost three of the boys their lives.

Interestingly, in 1965 — just about a decade after the book was published — six Australian schoolboys really did find themselves stranded on an island. A ship rescued them 15 months later, but unlike in the novel, the officer in charge found that the youngsters had duly organized themselves and shared tasks to ensure their survival. These included caring for a schoolmate who had broken a leg. 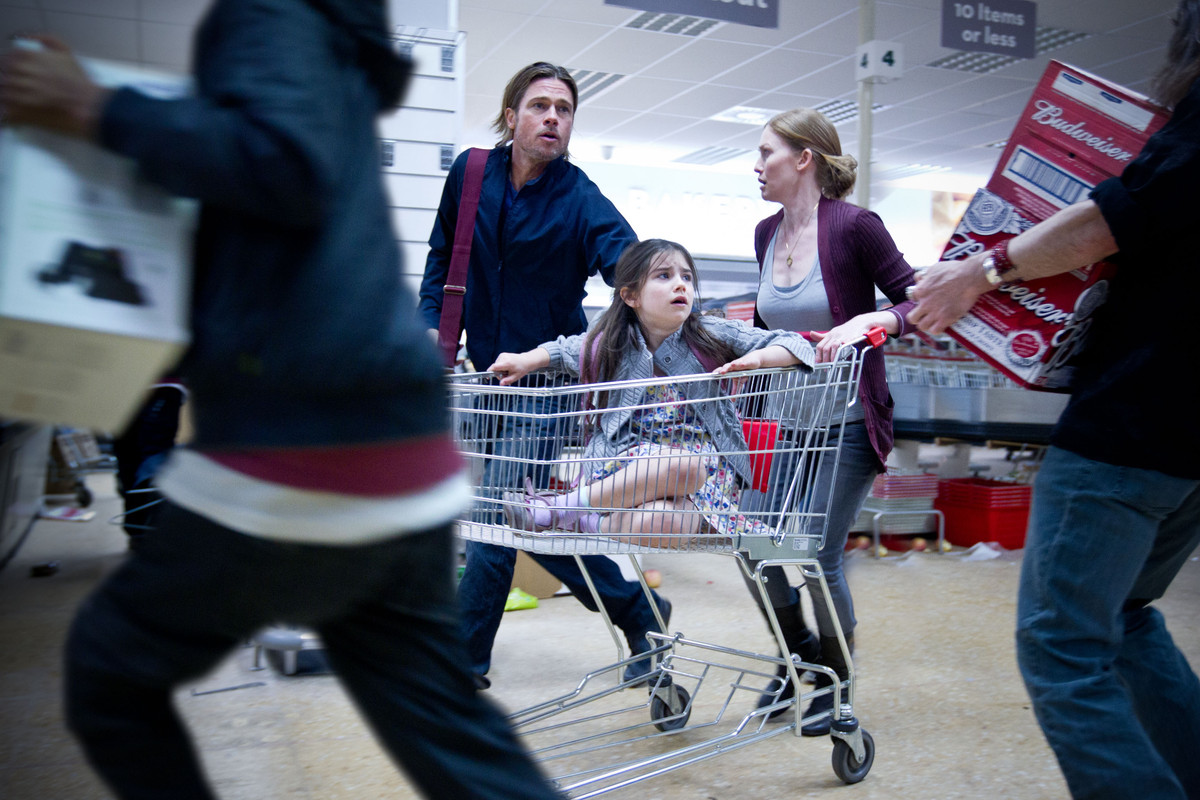 Paradoxically, Golding won a Nobel Prize in 1983 and his novel has been translated into dozens of languages and filmed twice. The real incident, on the other hand, went unnoticed until documented only recently by historian Rutger Bregman of the Netherlands.

Lastly, a recent study shows that with due consideration for factors like age, sex and personality, people who love apocalyptic films are actually more likely to demonstrate adaptability and resilience in the face of a pandemic. A lecturer at the University of Chicago explained this by saying that if the film is good, "You are drawn into the plot, adopt the characters' perspective and unwittingly enact its situations."

In other words, our ability to carry out mental exercises may have unsuspected, eminently practical applications. Go figure!

In Latin America, The Downward Spiral Of "Digital Democracy"

In a time of public impatience and online mobilization, the region's governments are feeding frus...

How The Gray Economy Slows Down The Data Revolution

In Latin America, where half of all jobs are off the books, businesses can't tap into the vast an...