Brazil, The Price Of Becoming The Saudi Arabia Of South America

Petrobras, the state-owned Brazilian oil and gas company, may post big numbers but it has a backward strategy.

BRASILIA — The year was 2009. On prime-time Brazilian TV, an ad celebrated the country's energy self-sufficiency and the blessing that pre-salt oil had been. Politicians in the National Congress avidly debated how to use the proceeds from offshore oil exploration.

Meanwhile, another critical negotiation was taking place at the UN: the 15th Climate Change Conference in Copenhagen. While the conference was widely regarded as a failure, Brazil presented an ambitious proposal to reduce deforestation and cut emissions by 2020. It was the first time that the country had committed to such a goal on the international stage and enshrined it into law. Not a word about the oil, gas or fossil fuel industries.

At that time, Brazil's anti-deforestation policies were succeeding, leading to an all-time low deforestation rate, as measured by National Institute for Spatial Research (INPE) in the Amazon. A question was starting to emerge: could Brazil also manage to change its emissions profile in the coming decades?

The economic sectors associated with fossil fuels scratched their heads. For years, they had tried to remain the world's main source of energy by counting on the vigorous PR campaigns at the international level, while hiding behind the very high deforestation rates at the national level. But how long would that work?

The challenge materialized in the public arena. A law passed by the Brazilian Congress on December 29, 2009, included guidelines to gradually abandon fossil fuels. It meant keeping the country's energy matrix clean and decarbonizing the economy.

But the president at the time — Luiz Inácio da Silva, known as Lula — vetoed the article. He said that Brazil had already done much to prioritize the use of renewable energy sources and clean technologies.

You could almost hear Brazilian fossil-fuel companies breathing a sigh of relief. Between 1990 and 2008, oil and gas emissions had increased 115%. Petrobras, the state-owned Brazilian oil giant, defended itself by saying that, despite the dramatic growth, the ratio of greenhouse gas emissions per ton of oil produced had dropped by about 32% — the result of increased efficiency in industrial processes and leak prevention. 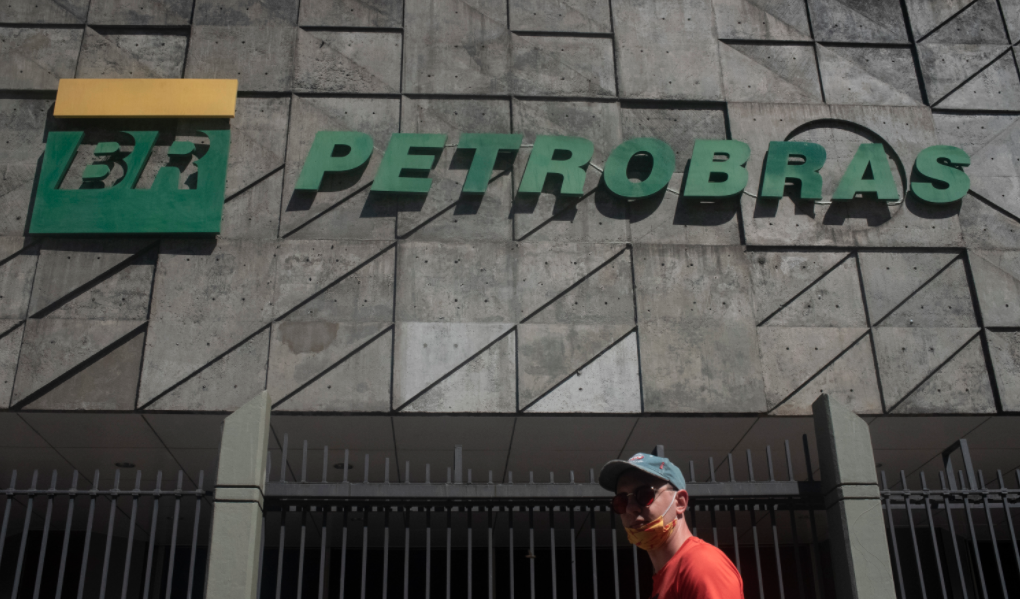 In the following years, Brazil strongly stimulated consumption and investment in the oil chain. The government de-prioritized biofuels. Pre-salt oil was presented as the next great opportunity for national development. If it was confirmed that Brazil held reliable reserves, it could become the Saudi Arabia of South America as one of the world's top oil and gas holders.

But 12 years later, the future looks quite different. Petrobras has, in fact, become the world's second largest oil corporation after Saudi Aramco. However, as the world economy pivots to alternative energy sources, pre-salt has not allowed Brazil to make an economic leap. It has not given us a passport to a new, emission-free economy, nor has it helped to consolidate our economy.

The world's largest oil and gas companies are already investing heavily in renewable energies. The Italian oil and gas company Eni plans to cut absolute emissions by 80 percent over the next 30 years, while BP aims to be carbon-neutral in its upstream production by 2050.

But Brazil continues to subsidize the oil and gas sector with approximately $98 billion per year. We direct more taxpayer resources to subsidize the Oil and Gas sector than will be saved with the Pension Reform. In Brazil, at a time when even Saudi Arabia is steering away from fossil fuels and planing a post-oil economy, Petrobras' investment plan for the period 2021-2025 sets aside just $1billion — of the $55 billion available — to finance renewable sources and emission mitigation actions.

Brazil needs to consider the gradual abandonment of intensive sources of greenhouse gases. Petrobras can do more than just be an oil company for another 30 years. It wouldn't mean trying to turn the clocks back 11 years, it would mean leaping ten years into the future.

ABOUT THE SOURCE
All rights reserved © Worldcrunch - in partnership with ÉPOCA