Pandemic Lessons From Open-Air School Movement, A Century Ago

In the early 1900s, the tuberculosis crisis inspired an outdoor-oriented education model that may be just what the doctor ordered in this new period of pandemic.

BUENOS AIRES — The idea of children studying not in closed classrooms, but in wide, open spaces and surrounded by nature may seem utopian and distant. In fact, such school have existed since the early 20th century. Not only that, but they were founded because of a health crisis and are thus a model — including from an architectural standpoint — that's worth revisiting given our current predicament.

Open-air schools were created for children with tuberculosis or other respiratory affections, and from the outset, they combined healthcare with the latest pedagogical advances. More specifically, they proposed outdoor activities, physical exercise and games as learning methods.

They began as summer camps. Holidays were too short to complete treatments, however, and so sojourns were extended and took on the the traits of more formal education. Children were given daily medical supervision and undertook preventive exercises with elements like water, light, sunshine, mountain air, exercise and healthy diets. This may seem normal today, but it was innovative in the early 20th century and yielded excellent results with children.

María Montessori and Rudolf Steiner believed contact with nature was an essential part of children's education.

International congresses on tuberculosis (1905, 1906, 1908 and 1912) and on school hygiene (1904, 1910, 1913) began debating the relations between schooling, health and architecture. And in 1922, the first International Congress on the Open Air School was held in Paris, seeking to establish norms for running this model of schooling.

The Charlottenburg Waldschule or 'Forest School' was inaugurated outside Berlin in 1904. It was one of the first schools of this type, designed by the architect Walter Spikendorff, and conceived by the educator Hermann Neufert with the collaboration of a physician, Bernard Bendix. Publications hailed it as the latest conception for a school premise, and suggested it be replicated not just in other outdoor schools but in all schools, in all climates. 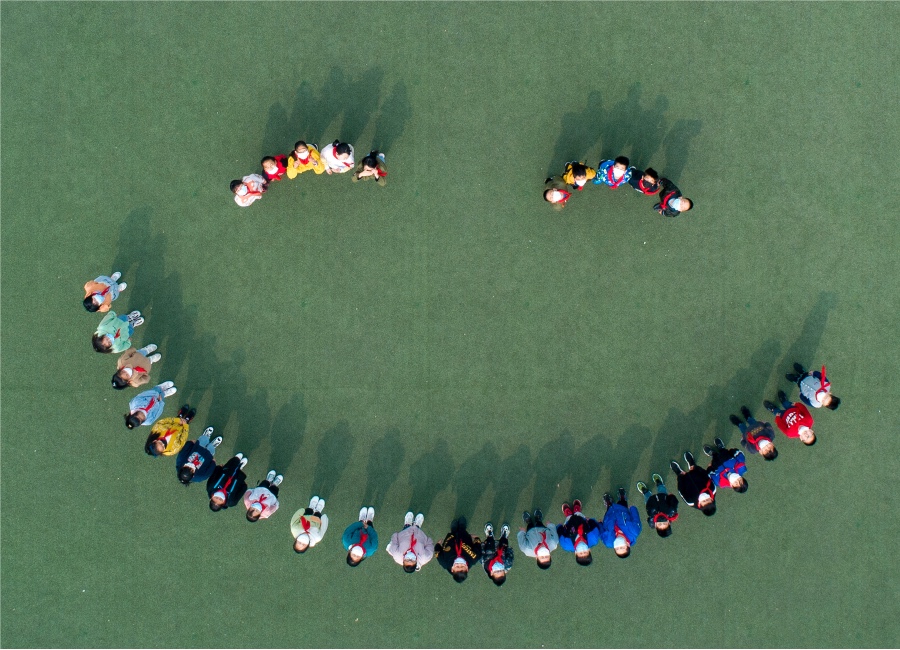 Other teachers of the time like María Montessori, Rosa Sensat, Ovide Decroly and Rudolf Steiner, the creator of the Waldorf method, believed that contact with nature and open spaces was an essential part of children's education.

In England, sisters Rachel and Margaret McMillan created an open-air kindergarten and school in 1907 meant for the humbler classes in London. By 1937, there were 96 open-air establishments in the United Kingdom, 53 of which were boarding schools.

The case of Barcelona provides another precedent with the creation in 1914 of the Escuela del Bosque in the Montjuic district. This was the work of the architect Antoni Falguera and inspired further schools. It consisted of open, wide spaces, with floor-to-ceiling windows that could be fully opened. A so-called Sea School (Escola del mar) was also built in the beach district of Barceloneta in 1922. It was the work of the architect Josep Goday, but was sadly destroyed in the civil war bombardments of 1938.

Ribbon windows and the open-plan floor space, which are classic elements of modern architecture, became defining tools and characteristics of the open air school. This is seen in the famous open-air school in Suresnes, built in 1932-35 by architects Eugène Beaudoin and Marcel Lods in partnership with the engineer Jean Prouvé. Another typical building is the Openluchtschool in Amsterdam, built in 1930 by the architects Johannes Duiker and Bernard Bijvoet. It was the first prototype of an open-air school built in a city with several floors, and included ample, half-covered terraces that ensured cross-ventilation and acted as playgrounds.

Open-air schools were an important landmark in assuring children's right to health and education.

More recently, a school was built in Providence in Rhode Island in the United States, following the same teaching concept. In Queensland, Australia, open-air schools were built in the early 20th century but abandoned by 1922, being no longer considered necessary. In Latin America, Uruguay was one of the first countries to join the cause, building three schools of this type with the backing of the Uruguayan League Against Tuberculosis.

In Argentina, some of these schools became closely tied to physical education thanks to the doctor Enrique Romero Brest, who believed that outdoor activities would improve the health of Argentine pupils. The country that was a pioneer in spreading literacy in the first half of the 20th century also had its famous rural schools, built away from city centers and their pollution. These met a range of needs among pupils, extending their schooldays and providing meals.

Open-air schools were an important landmark in assuring children's right to health and education. A century into their existence, they could provide architectural answers to help us overcome this historic moment. Without overlooking the uncertainty in which the entire world is mired, this may be a time to imagine other, possible educational scenarios. Going beyond sanitary solutions, they can be an opportunity to modernize schooling itself, its architecture, methods and contents.