In Eight Countries, Hard Choices In Bringing Students Back To School

In China, schools remain closed in most parts of the country. - Ju Huanzong/Xinhua/ZUMA

When, who, how? Both the science and logistics are complex in deciding how to get hundreds of millions of children around the world back to school. Here's a quick tour.

Countries starting to reopen after weeks in lockdown face the tricky questions of when and how to get the nation's students back into the classroom. Which ages go back first? What new rules are needed to minimize chances of future outbreaks? How will students be graded in post-pandemic education systems? 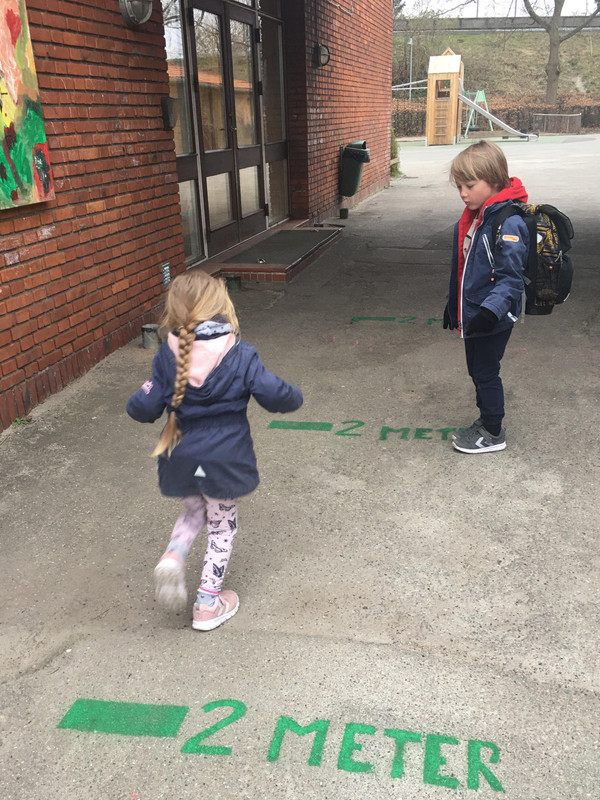 Children in a Danish school — Photo: David A. Williams/Xinhua/ZUMA