Health and medicine were constant themes of the famed Colombian novelist. He also spent his life trying to understand how the human brain works, and why the memory breaks down...until he himself was afflicted by Alzheimer's.

BOGOTA — Death may be the most obvious recurring theme in the works of Gabriel García Márquez, who died three years ago at the age of 87. But the famed Colombian novelist also had a lifelong obsession with medicine.

His father tried but failed to become a doctor. Many of his close friends were doctors. And until his later years, when his mind was too clouded by Alzheimer's to write, he tried hard to understand how the human brain works, and why the memory breaks down. Despite his curiosity, Márquez's works suggest he had a poor opinion of physicians, at least those he saw peddling their services in the rural Colombia of his childhood.

In her book Gabito, el niño que soñó a Macondo (Gabito, The Child Who Dreamed of Macondo), his sister Aída García Márquez reveals that their father, born in 1901, "completed secondary schooling after much effort and hardship, and wanted to enter the medical faculty, but could not. Instead he entered the Cartagena School of Dentistry, but had to withdraw for lack of funds and devote himself to a telegraph job and homeopathy."

Later, young Gabo (short for Gabriel) became intrigued by medicine when he was told that he'd been born with the umbilical cordon around his neck, and that baptism saved him from death at birth. The future Nobel Prize winner was also impressed, as a child, by a Venezuelan doctor named Alfredo Barboza, a neighbor who initially frightened García Márquez with his yellow eyes. Barboza would go on to become a vigorous defender of the adolescent's "unstoppable vocation" for writing, telling his mother, Luisa Santiaga Márquez, that impeding this path would be "the worst thing for his health."

In Gabo: cuatro años de soledad (Gabo: Four Years of Solitude), writer Gustavo Castro Caycedo describes young García Márquez as keen to display his knowledge of anatomy and physiology, often by lecturing to classmates at the public, all-boys school he attended in Zipaquirá. Gabo used Bertha, the classroom skeleton, to educate his peers, Castro Caycedo writes. He also used Bertha's skull — perched on a pole — to terrorize women walking past the classroom window.

His teacher, Álvaro Gaitán Nieto, would in time become Gabo's personal physician. Gaitán's family used to say that García Márquez had the "mettle" to become a physician, since "he found the subject easy and liked it." He attended the medical hall in Zipaquirá where autopsies were carried out for medical students. At the age of 16, the death of a friend, 14-year-old Lolita Porras from epidemic typhus, intrigued him. The fact that no doctor in Bogotá could save her may also have made a lasting mark.

A medical world that's anything but reputable

Gustavo Castro writes that Gaitán was a sufficiently charismatic teacher to lead most of Gabo's classmates to become physicians, or at least try to. Gabo renewed contacts with several when diagnosed with lymphatic cancer in the 1990s. Another ailment quietly advancing inside him at the time, and common in his family, was Alzheimer's. He joked then with friends that he would one day have to rely on U.S. doctors, whom he distrusted like the unreliable plantation doctors and nurses depicted in his most famous work, One Hundred Years of Solitude.

The novel is a journey through illnesses including madness, and through a medical world presented as anything but reputable. One of the characters, Alirio Noguera, is a typical quack doctor. He arrives in Macondo, the story's fictional setting, with the "innocent appearance of your ordinary doctor." Noguera's predecessor, readers might recall, was an "extravagant Frenchman who ate hay for donkeys," examined female patients for far too long and was eventually found hanging from a tree.

Gabo also turned his medical half-knowledge into science fiction. In One Hundred Years of Solitude, a doctor saves the life of Colonel Aurelio Buendía by pulling iodine-covered lace through a bullet hole that had gone right through his chest. Another character, Fernanda del Carpio, corresponds with "invisible doctors" or "telepathic surgeons." Her hallucinations are diagnosed as originating in her uterus, then her intestines.

In The General in His Labyrinth, the novelist describes the ageing 19th century liberator Simon Bolívar as skeptical of doctors who "trade in people's pain." The Bolívar character prefers to use a compendium of home remedies, Donostierre's La Médecine à votre manière. 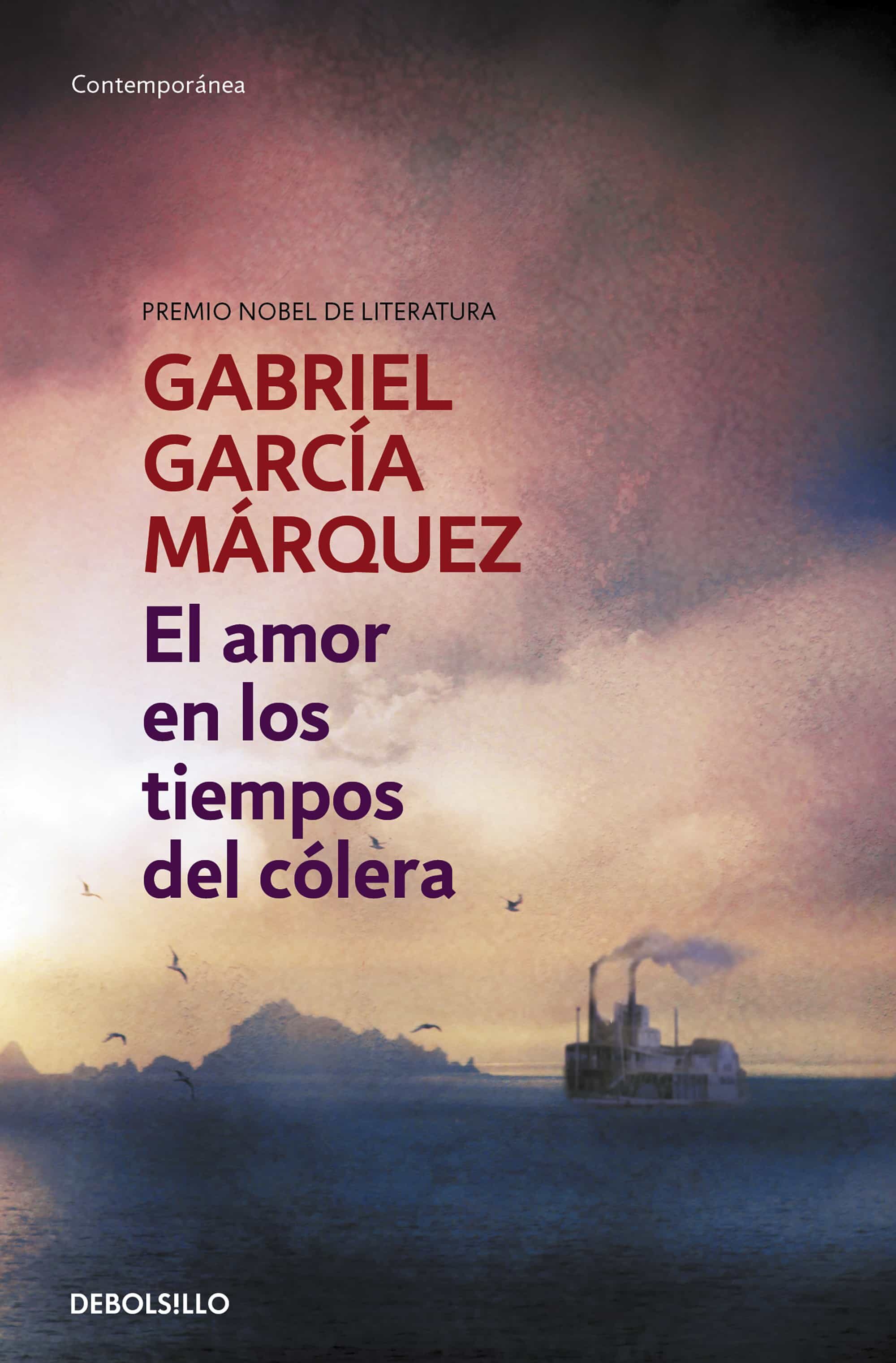 Love in the Time of Cholera was first published in 1985

Distrustful to the end, one of Gabo's last concerns was that his doctor and immediate family certify that he was indeed dead before he was cremated. On April 17, 2014, Jorge Oseguera Moguel — the Mexican physician who took care of García Márquez during the final years of his life — was careful to honor that request.