The World Prepares For A Very Different Kind Of Christmas

After a year that's been as trying as it is troubling, the holidays are finally upon us, and for many there's a temptation to treat the upcoming festivities as a welcome catharsis. But for governments, this "most wonderful time of the year" represents a real conundrum: How to allow for some much-needed Yuletide joy while at the same time, taking steps to keep the New Year from beginning with a new surge of coronavirus cases.

Christmas bubbles: The UK will also allow people to gather, but only for five days, between Dec. 23-27, with a larger window for Northern Ireland to give more time to people to travel between the nations.

A "moral contract": In Canada, the government of Québec announced an even narrower opening in the calendar for Christmas celebrations: Dec. 24-27, Radio Canada reports, with gatherings limited to 10 people maximum.

A results-based approach: In Austria, authorities are so far taking a wait-and-see approach to the Christmas question. Easing restrictions is a possibility, but it depends — on the results of a massive voluntary testing campaign that began at the start of December. 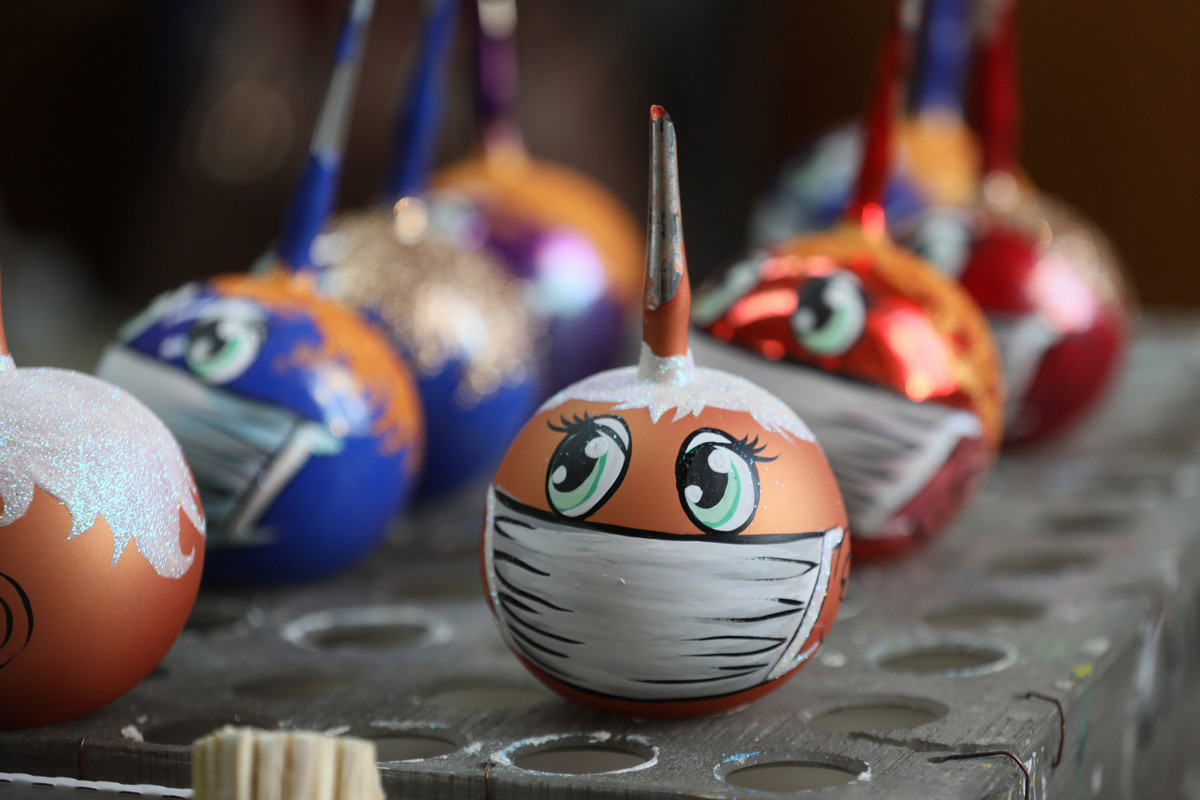 Prudence in Palestine: For obvious reasons, Bethlehem — Jesus Christ's birthplace — is usually buzzing with activity at this time of year. But with international pilgrims banned, and restaurants, hotels and souvenir shops closed, Christmas celebrations in the Palestine city will be noticeably subdued this time around. 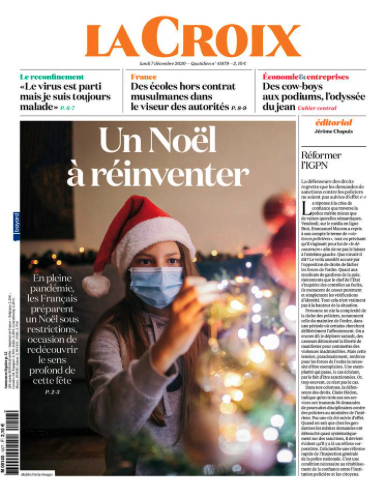 Silent nights: Catholic church officials in Manila, the capital city of the Philippines, have announced Christmas carol activities will be banned, The Philippine News Agency reports.

New rules for Saint Nick: In Belgium, children eagerly await the arrival, on Dec. 6, of the gift-giving Saint Nicholas. But because the country is one of the hardest hit in Europe, the government decided this year to offer something to Saint Nicholas in return: a letter containing recommendations, the daily Le Soir reports, for keeping things fun but also safe: